Home
News
News & Culture
Hero Dog Who Lost Snout to Save Two Girls in the Philippines, Peacefully Passes in Her Sleep

With the top half of her snout off, a mixed-breed dog named Kabang looks strange, even scary to look at! But the scary-looking dog was actually a sweet-tempered hero who lost her snout after saving the lives of two girls in the Philippines. 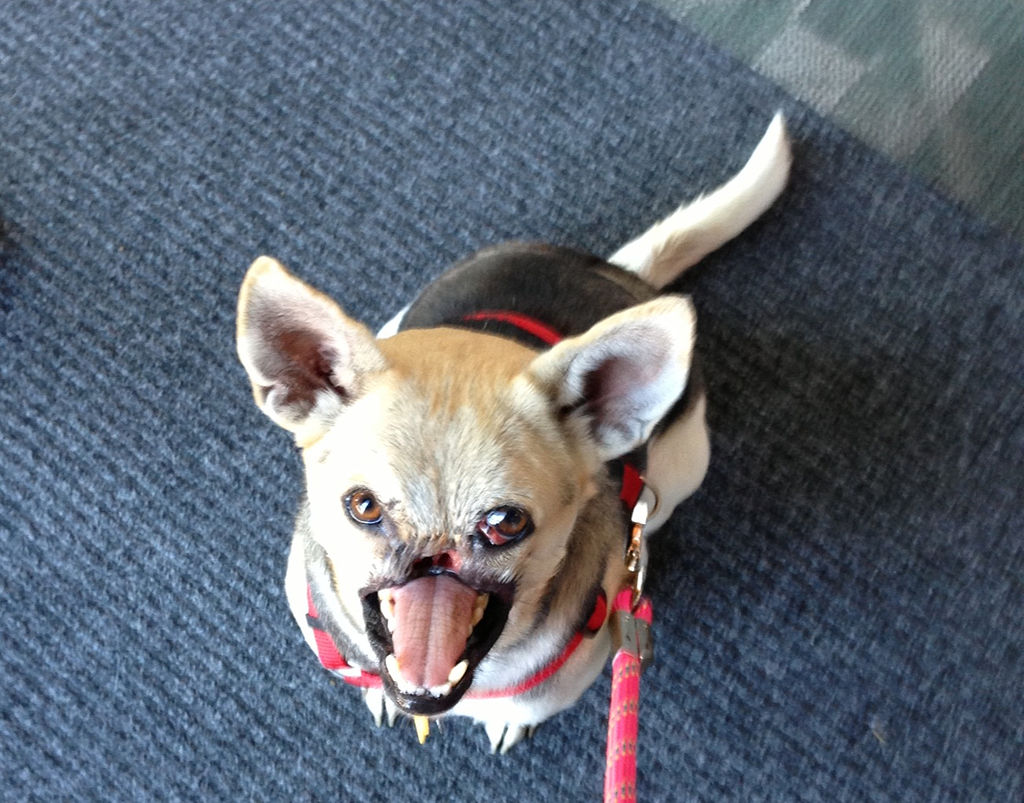 Hero Dog Passes in Her Sleep

It was back in 2011 when Kabang lost her snout to save the lives of two girls: daughter of her owner Rudy Bunggal and the girl’s cousin. The three were crossing the street at the time, but the dog ran into the path of a speeding motorcycle that was heading towards the girls.

Kabang’s snout was lodged into the front wheel, damaging it so badly that it was a miracle she actually lived! 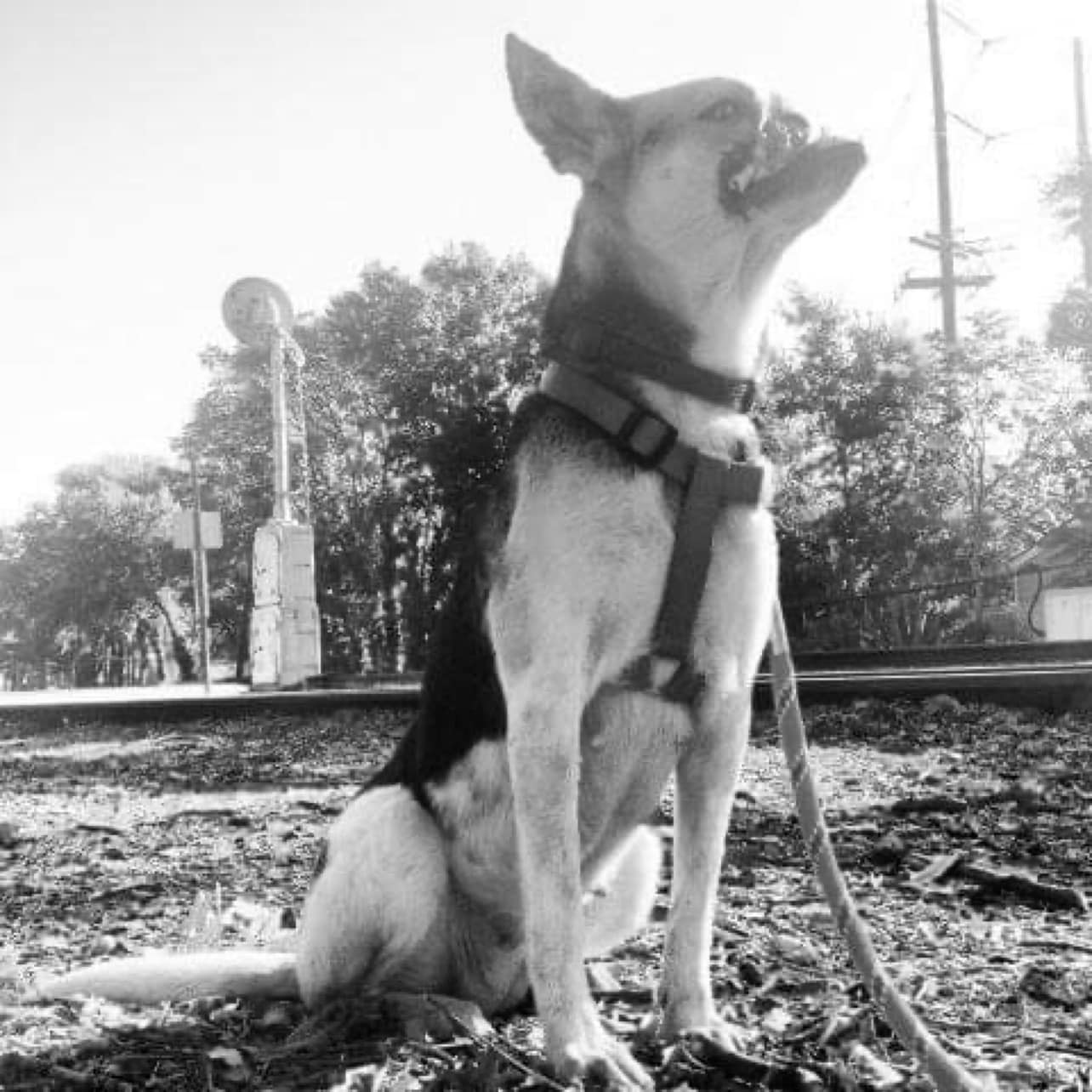 Her heroism amazed the world and led to a snout reconstruction procedure in the US, thanks to veterinarian Dr. Anton Lim. Kabang underwent a 5-hour surgery at UC Davis School of Veterinary Medicine to close her wound and treat her face.

It was a life-saving procedure for the hero dog who later went home and was adopted by Dr. Lim in Zamboanga del Sur when she lost her first owner, Bunggal.

After years of living a peaceful life with her new owner, Kabang recently passed in her sleep. According to Dr. Lim, it was a peaceful passing and Kabang was even able to play some hours before that.

“I last played with her at 4 p.m. and was supposed to feed her again for dinner. I found her motionless with no external sign or prior sickness,” the vet said.

“We are very sad about her loss. We will temporarily bury her in our backyard until the dog’s statue shall have been completed.” 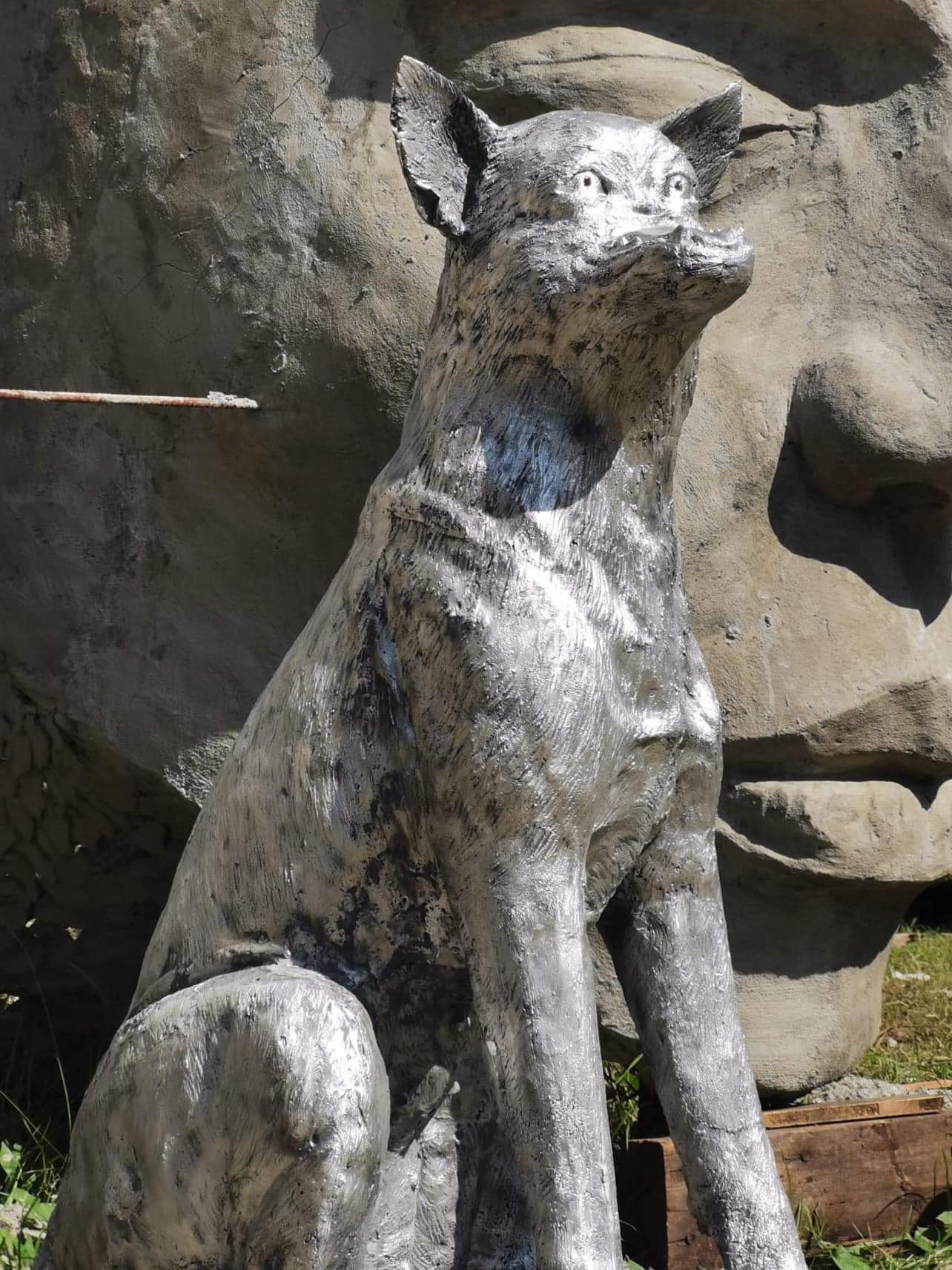 They plan on putting up a statue at their yard to honor this hero dog! Rest in peace, Kabang.