Good news to cops and soldiers in the Philippines! The House of Representatives has approved on the third and final reading the measure that aimed to increase the base pay of the country’s military and uniformed personnel (MUPs).

And since the Senate has ratified the bicameral committee report, approving the 2018 budget, then this means the pay hike is a go and will be effective on January 1, 2018. Isn’t that good news?

The pay hike was among the campaign promises of incumbent President Rodrigo Duterte. It came a bit late considering that his administration has no hand in the 2017 budget and couldn’t find the funds to give the promised increase to the MUPs. 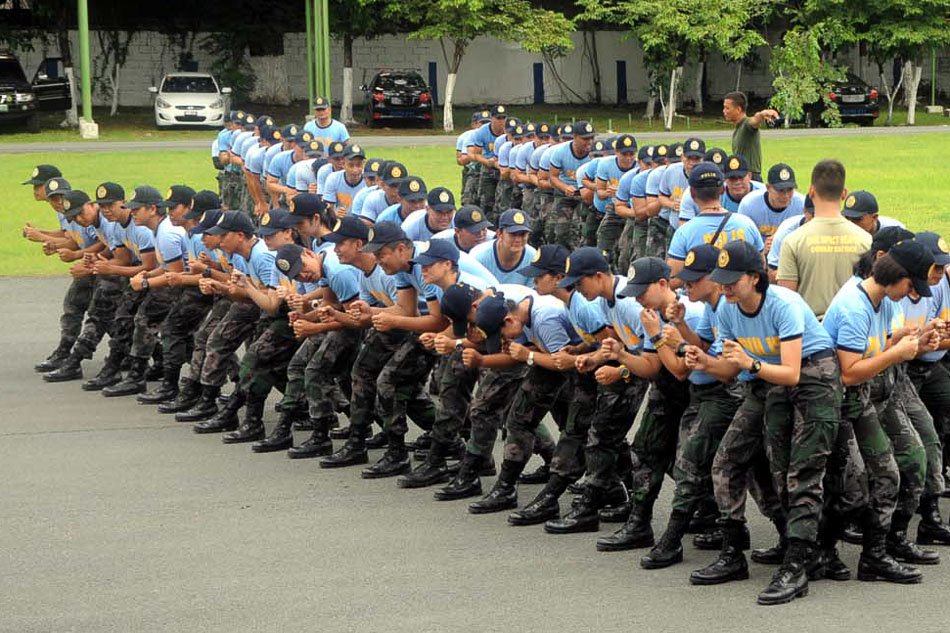 So, what can the MUPs expect from the pay hike?

While the president promised to double the salaries of the country’s cops and soldiers, only the Police Officer 1 and similar ranks [Private (soldier), Jail Officer 1, Fire Officer 1, and Apprentice Seaman/Third Class] actually get the promised 100% increase. From their current base pay of Php14,384, they will enjoy Php29,668 starting January 1.

All the rest enjoy an increase less than 100% but still quite high, especially for the lower ranks.

For example, Police Officer 2 and similar ranks currently receive Php16,934 base pay but will only be getting Php30,867.

According to ABS-CBN News, the overall average pay hike will be 58.7%. Personnel entitled to the increase are those working for the Philippine National Police, Department of National Defense, Bureau of Jail Management and Penology, Bureau of Fire Protection, Philippine Public Safety College, Philippine Coast Guard, and the National Mapping and Resource Information Authority. 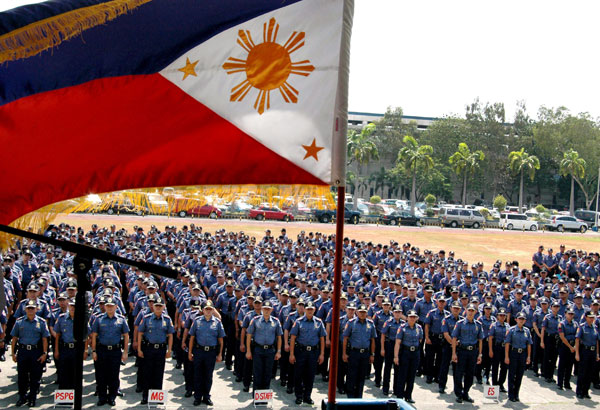 While the pay hike will certainly increase the take home pay of cops and soldiers, their provisional and officers’ allowances will be removed as these were only provided as an interim measure, pending the approval of the salary increase.