Home
Technology
‘Hanging’ Skyscraper to be Built above the Earth in the 2020s?

If New York design firm Clouds Architecture Office will have its way (and obtain the necessary permits, of course), then a ‘hanging’ skyscraper could soon be built above the Earth! But they would have to wait for NASA to capture an asteroid to orbit the Earth…

In the “Asteroid Redirect Mission” (ARM), NASA plans to take a chunk from an asteroid sometime in December 2021; then, move this chunk closer to Earth and have it orbit the planet or possibly the moon. While the project costs $1.4 billion, excluding launch costs, it is supposed to have a lot of benefits for the Earth.

ARM’s basic role is to provide scientists with a real asteroid chunk to use in perfecting planetary defense capabilities against potentially hazardous asteroids. 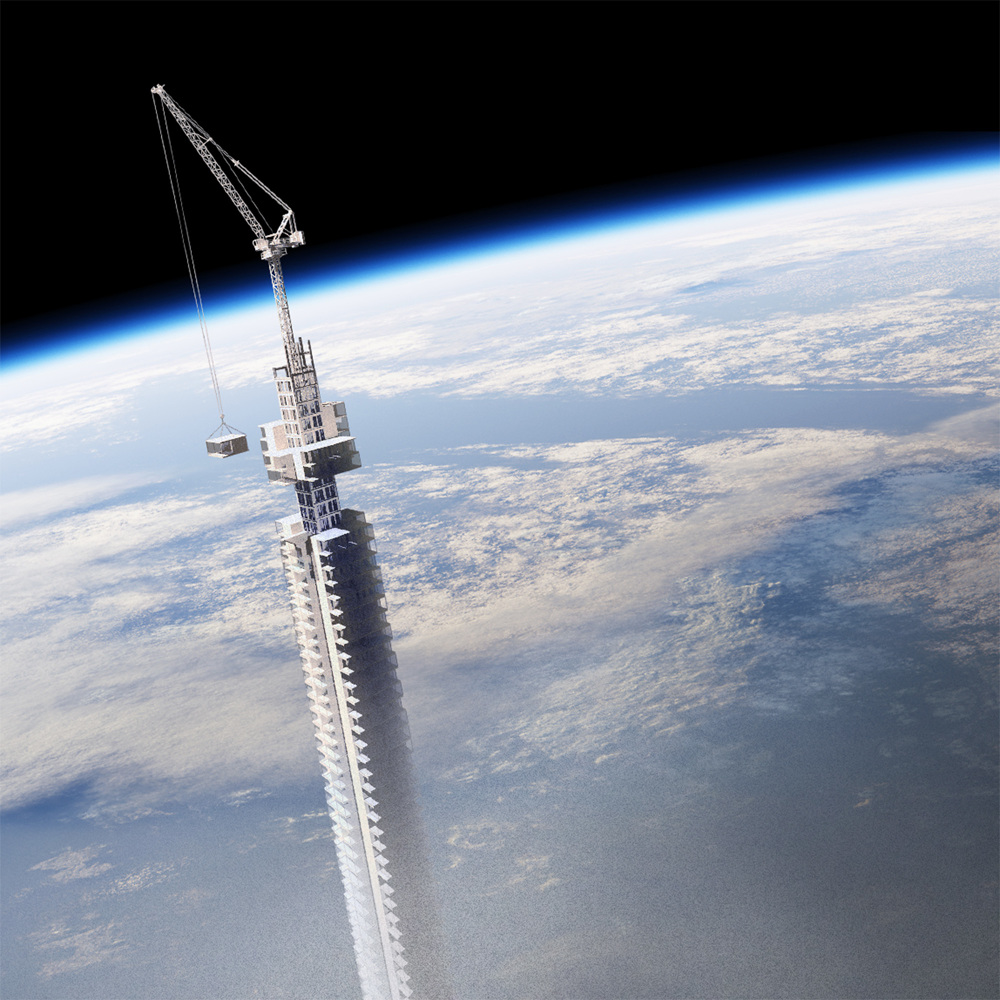 But while scientists are planning to use the asteroid to protect the Earth, Clouds Architecture Office wants to also give it a second purpose: as a unique place for humans to live on!

A concept skyscraper will be built on the ground, possibly in Dubai which is known for its gravity defying skyscrapers; and it would cost much less to build the skyscraper there than in New York! Then, this skyscraper will be moved to the asteroid where it will be hung on cables and would give inhabitants a truly unique and beautiful home in the skies! 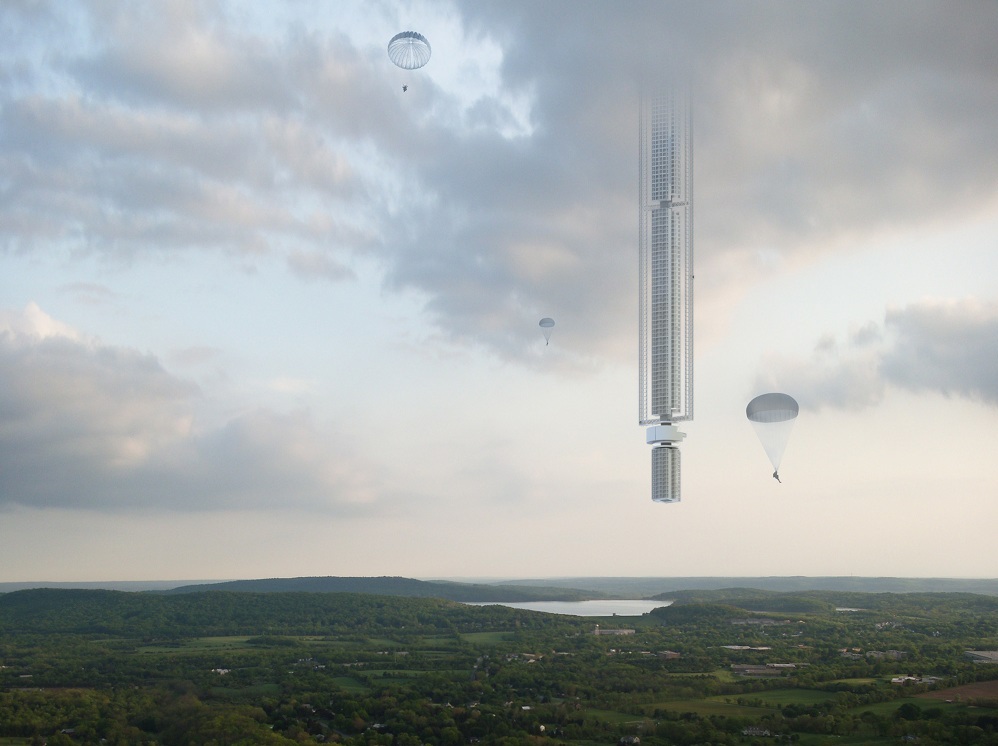 Amazing or crazy? Well, we think this is a crazily amazing idea! And we’re not even sure this isn’t an elaborate April Fool’s Day joke…