Many parents disapprove of their children playing video games as it could have many negative effects on them. However, a recent study challenges this, as it suggests that children who play a lot of video games may likely to have better social and intellectual skills.

An international team of researchers at Columbia University’s Mailman School of Public Health in New York conducted a study which involved thousand of children across Europe who were between the ages of six and 11. The children’s parents and teachers were asked to fill out questionnaires, while the children responded through an interactive tool. 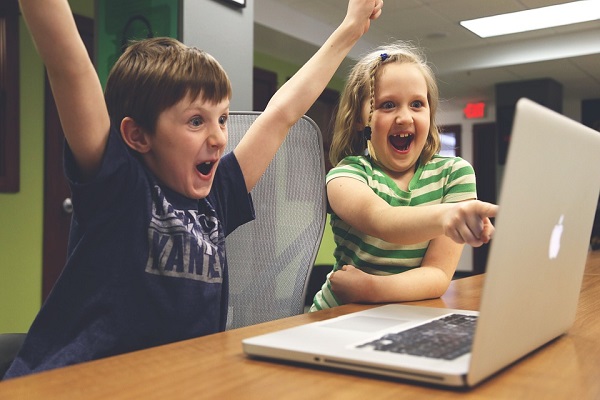 According to a recent study, children who play a lot of video games may likely to have better social and intellectual skills.

After collecting data from the study and considering the variations in development explained by the children’s ages and genders, the researchers found that video game usage among children was linked to a 1.75 times increase in the odds of high intellectual functioning.

Moreover, children who had a high video game usage were found to be 1.88 times more likely to have “high overall school competence”.

The researchers’ analysis also revealed that there were no significant link between gaming and child mental health problems.

Katherine M. Keyes, PhD, a professor at the Mailman School who worked on the study, said that children who often play video games may be “socially cohesive” with their peers.

Video game playing is often a collaborative leisure time activity for school-aged children, and these results indicate that children who frequently play video games may be socially cohesive with peers and integrated into the school community.

However, Keyes said that the result of the study should not be over-interpreted. She also pointed out that “setting limits on screen usage remains an important component of parental responsibility as an overall strategy for student success”.

It has almost been over half a century when the first video game was invented. In 1952, A.S. Douglas created the first graphical computer game which was a tic-tac-toe game for his PhD degree at the University of Cambridge on Human-Computer interaction. It was programmed on a EDSAC vaccuum-tube computer which used a cathode-ray display tube.