At 2:30 PM, Kristine Bumanglag-Moran was traveling with her senior citizen mother and her daughter who had just been discharged from the hospital when she was held at the security check counter at NAIA terminal 3 gate 2.

At first, though, Moran only thought the security officers had seen her ‘black box’, a small equipment in Physical Therapy they use for treating their patients.

But apparently, a small bullet was found in her bag and the security officers wanted to check and verify if the bullet they saw on the x-ray machine was for real. 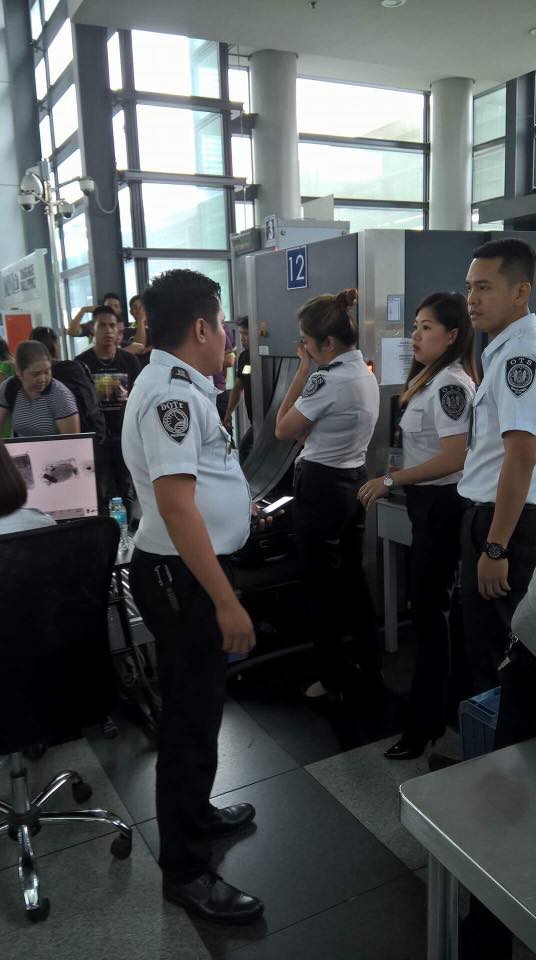 Moran was confident in placing her bag for inspection, knowing there was nothing for her to be afraid of as she didn’t carry anything forbidden in her luggage.

The security officer in grey sweater assisted Moran in opening her bag. When he took her daughter’s jumpsuit out, he exclaimed, “Eto yun!” But there was nothing inside the jumpsuit. 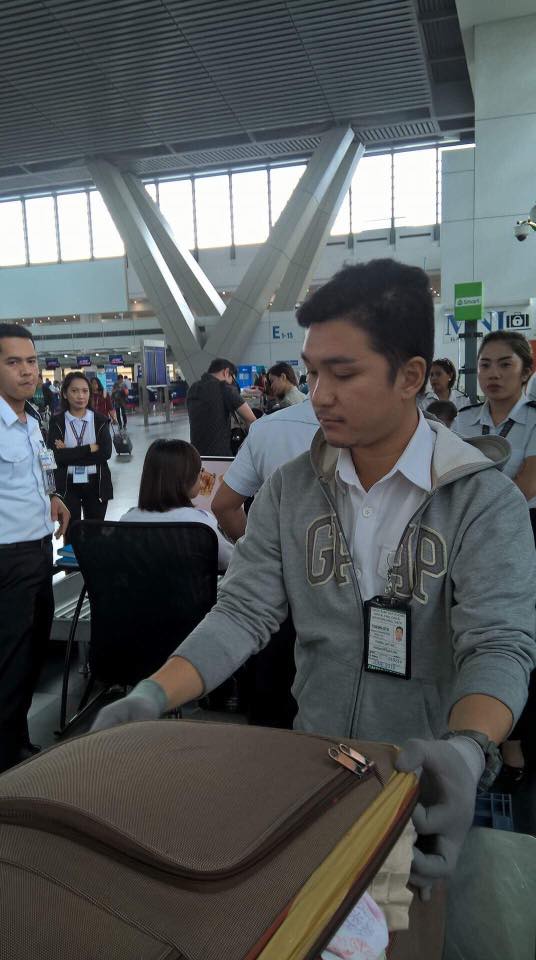 Another officer instructed, “Buksan pa natin!” Moran was shocked that a small bullet was found inside the front pocket of her baggage. 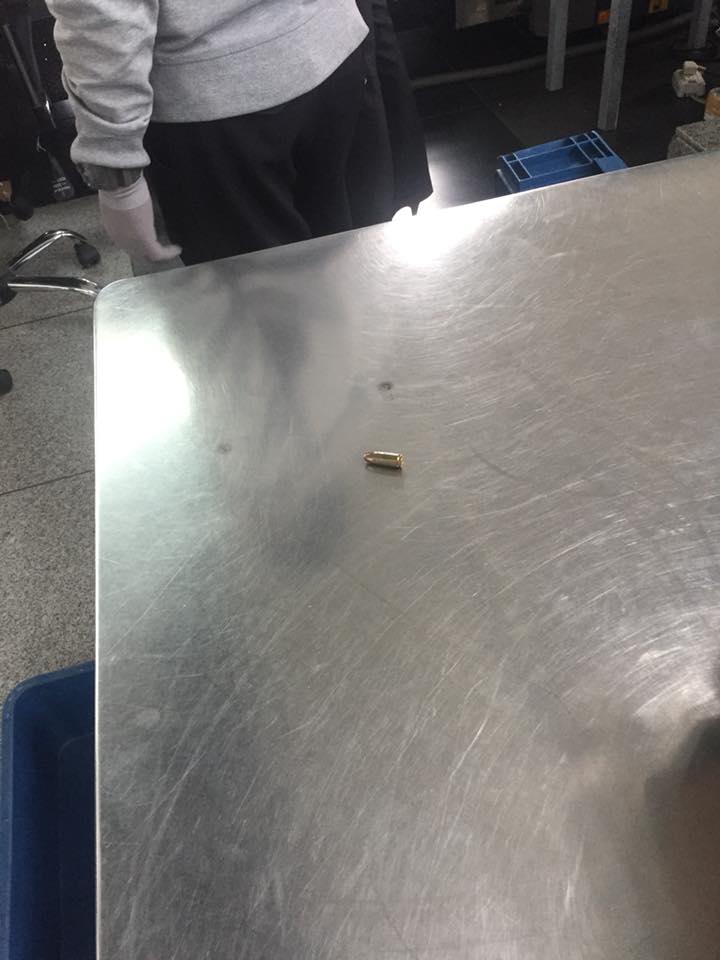 At this point, a police officer approached and Moran angrily lashed out, telling the authorities that she was not stupid to do something like bring a bullet in her bag. She angrily told them she won’t let this incident pass.

A senior officer arrived, telling her it was ‘alright’ and that she should just sign the logbook and ‘nothing will happen’ to her. In her anger, she gave her mother’s senior citizen ID when they asked her for an ID.

She later wrote about the incident on Facebook, confirming that ‘tanim bala’ is real and that it still exists!