One of these people is a beautiful young lady in Malaysia who has earned netizens’ praise after photos of her selling ice cream while driving a tricycle were posted on social media.

Noor Syamimi Azhari hails from Langkawi island, Malaysia. As a student at University Putra Malaysia (UPM) taking up BS Biology, she is busy with her studies throughout the school year but during semestral breaks and summer vacations, she makes sure to help her father sell ice cream on his tricycle so that he could take a break even for just a few weeks. 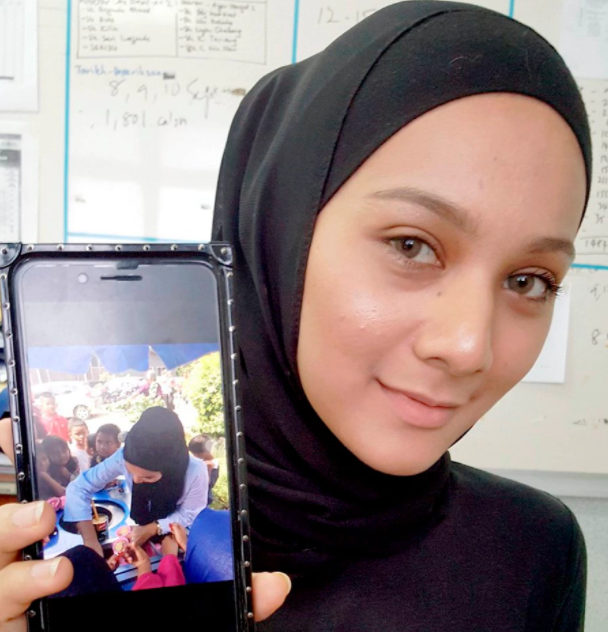 According to Azhari, she is not ashamed to tell the world that her father only works as an ice cream vendor because it is an honest job that sends her to school.

With her father raising her and supporting his family from the very start by selling ice cream, Azhari feels that it is but right to honor him by helping out whenever she has free time to do it.

For her actions, Azhari gained praise on social media. She has since been dubbed as “Si Cantik Penjual Aiskrim” or “Beauty Sells Ice Cream”.

But how does she feel with her newfound online fame? 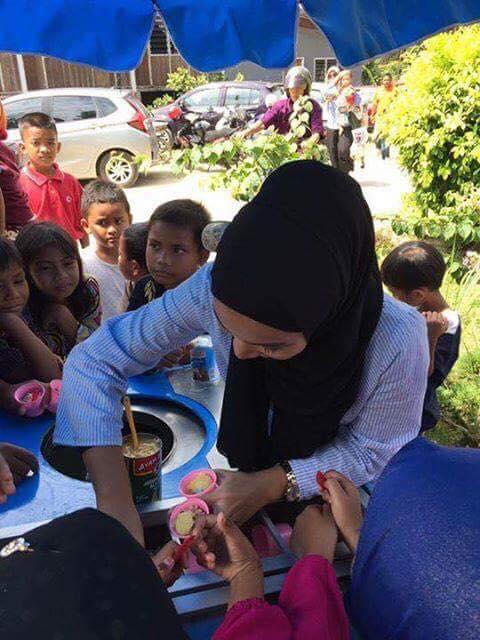 According to Azhari, it feels a little awkward to become an internet star but if it helps her father sell more ice cream, then she’s happy that her actions had brought her fame. 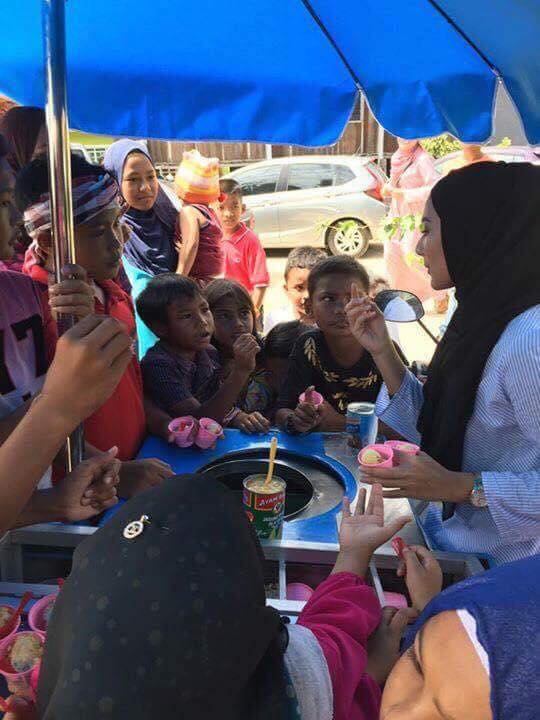