It really is a struggle to finish one course in college but one student managed to complete three courses within 5 years! Can you believe that?

Catapang admitted that taking three courses at once was such a huge challenge, especially because there are times when there are conflicts in schedules and there’s a need for her to do several things at once to meet deadlines but she persevered.

There were people who called her ‘bobo’ (dull-minded) after learning that it’s her fifth year in college, not knowing that it took her 5 years to finish college because she was taking three courses! Only the most brilliant minds could pull that off!

Others took note of her three courses and called her ‘ambisyosa’, a negative connotation to being ambitious. While the words stung a bit, Catapang took everything in stride. 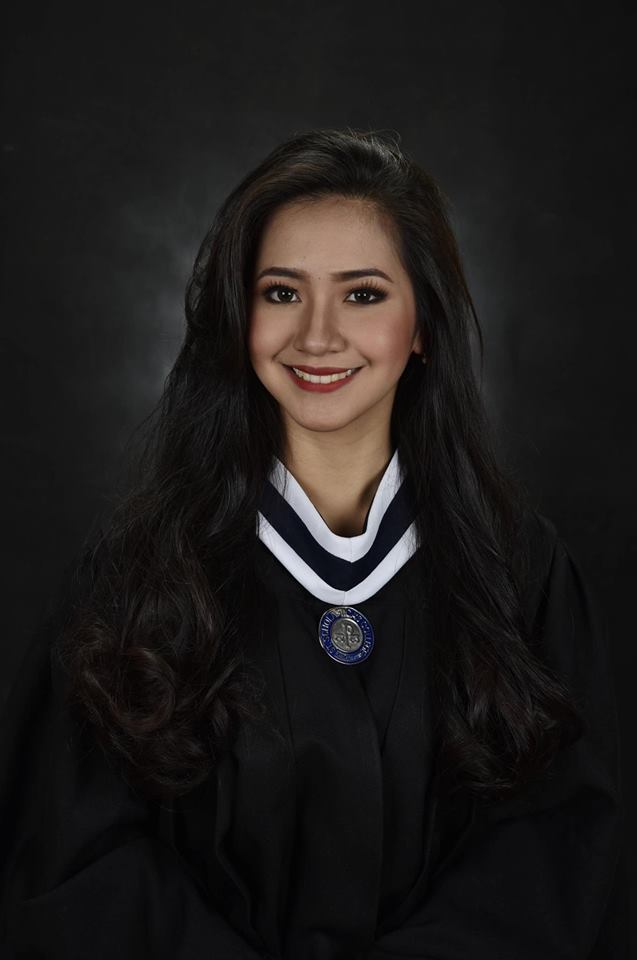 Indeed, there were times when she was hit by challenges and was put on probation in her courses as she could barely reach the cut-off grade of B-minus; there were moments when she thought of giving up, especially because her tight, irregular schedule meant she was the last to know about class announcements as she didn’t have a class rep.

Eventually, though, her hard work paid off. She’s one of the very few who managed to graduate with triple degrees in one go! Isn’t she amazing?