How do you respond to trolls and bad guys on social media? The best answer for many is to simply ignore these people yet one girl has found a clever way to get back on the guy who has been pestering her for some naked selfies.

Instead of arguing with the guy or even just ignoring him, she found a way to get back at him by sending him a picture, a real picture; however, this picture is actually just a screenshot of a loading page. The guy thought there was some kind of mistake with the first photo she had sent him; thus, he asked her to send it again. Over and over, she did the same thing each time he asks her to send him the photo again.

I guess he never realized that he was being trolled by the girl. The loading photo will never really fully load and show him the naked selfies because, well, it was just a loading photo. LOL. We’re not so sure if he finally realized he was being pranked by the exchange between the two of them has gone viral nonetheless.

Check out the convo posted by Twitter user Jwzayn in these photos: 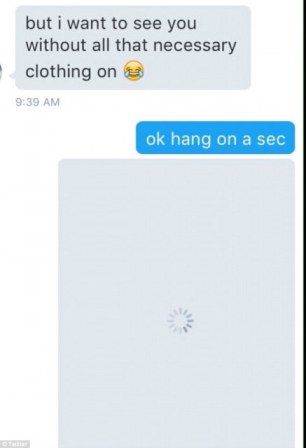 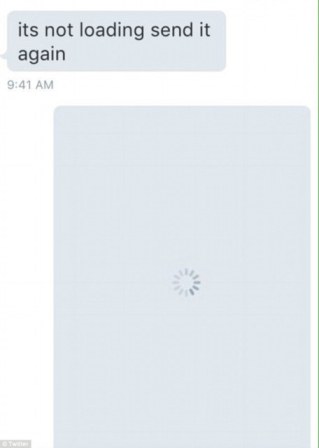 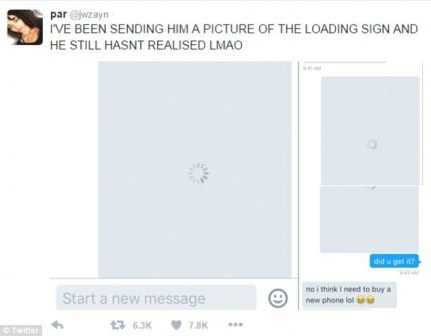 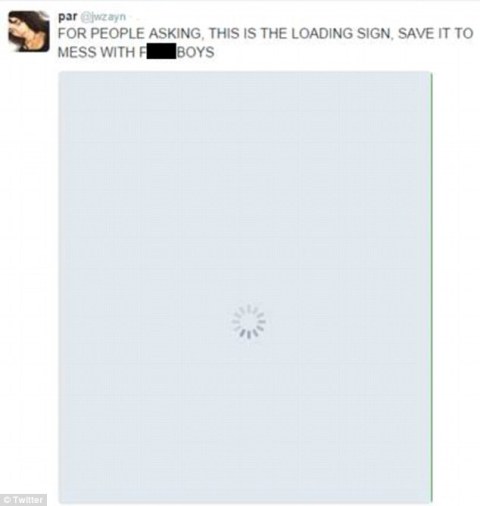 Taking Selfies Can be Dangerous!

Selfies have become very popular these days, so much that camera and cellphone manufacturers have created designs to make sure that users can use front cameras to take selfies and easily post these on social media.

Although taking selfies can be fun, it can also be dangerous especially if you ignore warning signs or try to do dangerous things just to take the ultimate selfie. As stupid as that might sound, there really are people who died because they tried taking the craziest selfies in the world.

These people might have succeeded in taking these dangerous selfies yet many of them also paid for the top shot with their lives!

So, before you take that daredevil shot, remember that even the best of the craziest photos is not worth dying for!