Three foreigners were visiting Boracay, Philippines to have a great time but they ended up in tears after unscrupulous thieves took all their valuables which they left on the beach while they had fun swimming.

Jean Cezar Retulin narrated how she spotted the foreigners crying at the beach while other people were just looking on, unsure of what they should do. So, Retulin decided to get closer and ask what was wrong.

She learned that the three lost their valuables – money, cards, and iPhones. The three admitted that they just left the things on the beach while they swam but were dismayed to find the items gone by the time they got back. The thieves took everything they got that they didn’t even have money for fare and they still had to pay their hotel the following day. According to Retulin, she was able to secure a free ride for the tourists on board a C2 e-cab.

Retulin helped the tourists go to the police station where they filed a blotter regarding the incident. Much to their surprise, there were also other foreigners there who were reporting the same thing. What a shame! 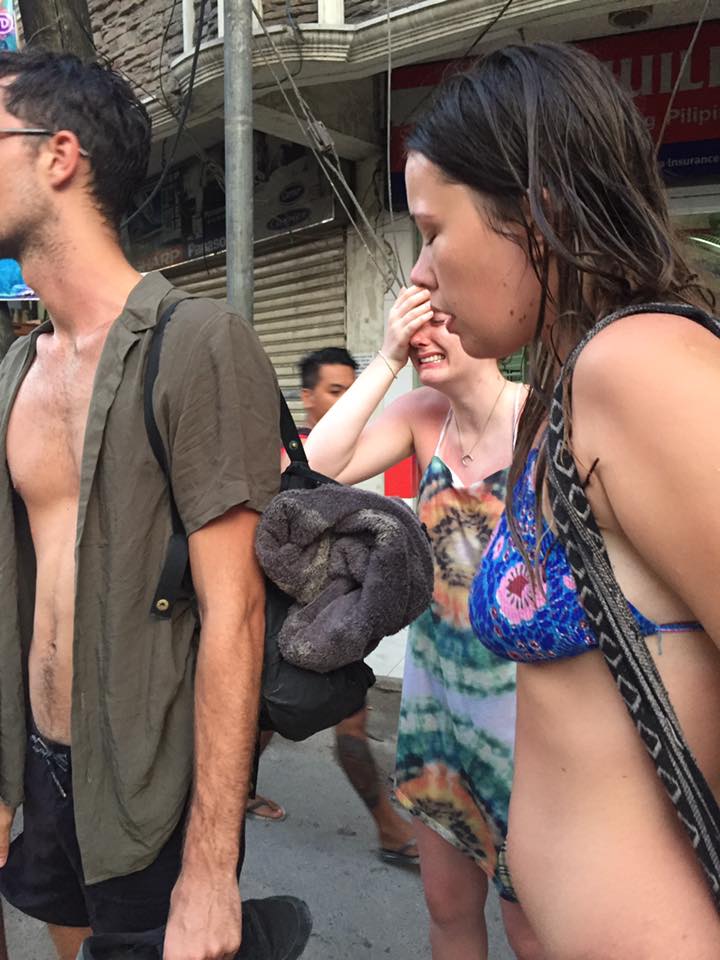 It was a sad experience, something that could drive tourists away from the island which is actually considered as one of the top destinations in the Philippines!

Some netizens blamed the three tourists for leaving their things behind and expecting that these would not be stolen but others defended them, saying that they could have done the same thing in other places they visited (especially in their own country) and nothing bad probably happened. 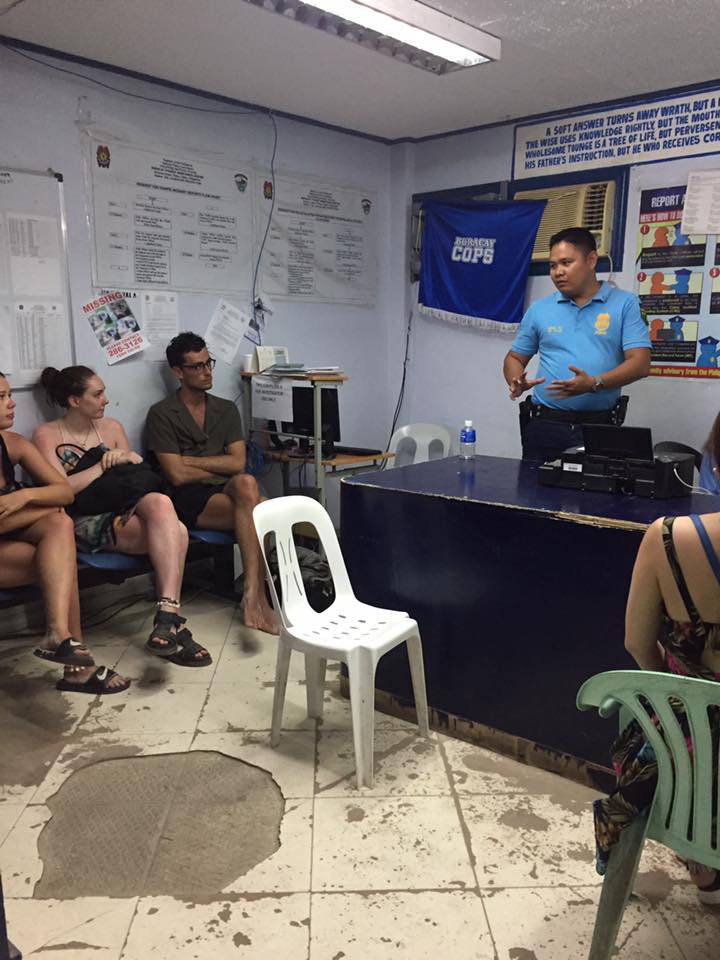 Boracay is an island in the Philippines known for its white sand beaches, great tourist activities, and beautiful sunsets. It is a popular destination for local and international tourists.