A heartless mother has put her son through a total of 13 surgeries and 323 hospital visits, claiming he was terminally ill and had all sorts of medical problems but after doctors became suspicious, it was discovered that the boy wasn’t sick at all!

Kaylene Bowen-Wright, 34, from Dallas, Texas, gave birth to a premature baby named Christopher in 2009. She rushed an 11-day-old Christopher to the hospital for a milk allergy. This would later turn out to be imaginary but she would make up other illnesses as the days went by.

She would take the child to various doctors, providing false information about his imaginary symptoms and leading to the boy undergoing many unnecessary laboratory diagnostic tests and even surgeries! 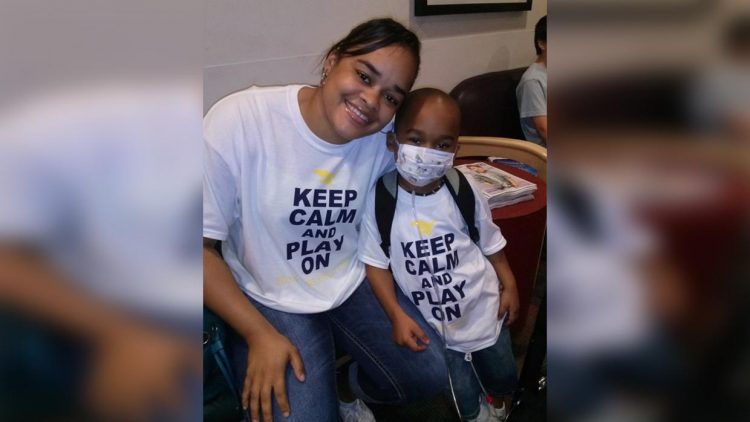 In a bitter custody battle with Christopher’s dad, Ryan Crawford, Kaylene claimed that doctors told her the child would never walk and that he was seriously ill. She told the judge the boy needed a feeding tube.

As Christopher’s condition ‘worsened’, Kaylene sought help from social media to collect money for his medical needs. She was able to raise a substantial amount from a crowdfunding site.

But doctors would so go suspicious as Kaylene’s lies became more elaborate. They reported her to Child Protective Services (CPS). Investigators visited the home and were surprised to find that although Christopher was connected to an IV line and was using an oxygen mask, he appeared perfectly healthy. 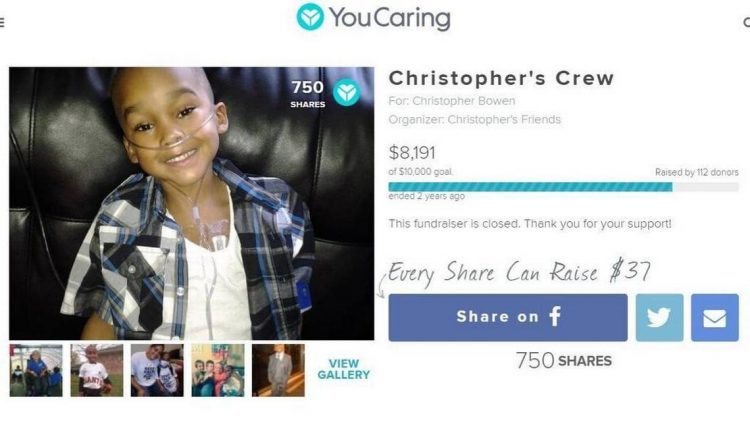 When asked, the boy even claimed he was playing with monkey bars in school and even had fun at basketball. This prompted officials to have the boy tested without his mother. At the hospital, the boy appeared perfectly fine and was actually able to eat without the feeding tube or breathe without the oxygen mask!

Kaylene has since admitted to lying about the boy’s condition. Doctors have diagnosed her with Munchausen Syndrome by Proxy.

Ryan was shocked to learn his son had been healthy all along, saying the kid nearly died a couple of times due to infections from various surgeries. He is now seeking custody of the boy.

What is Munchausen Syndrome by Proxy?

It is a mental condition wherein someone fakes injury or illness in another person under his/her care, often to seek attention and sympathy.