A couple living in what they believe is a haunted house were surprised to see something strange on the CCTV footage at about the same time they both dreamed about buying their daughter a dog.

Joey Nolan, a digital consultant from Long Island, New York, said that he and his wife noticed some things that sound or appear strange in the house. There were times when they would look up after seeing something pass out of the corner of their eyes or near them, yet there really was nothing there.

There were also moments when they would hear strange sounds around the house. Later on, Joey and his wife got used to the idea that they were sharing their house with some unseen spirits. 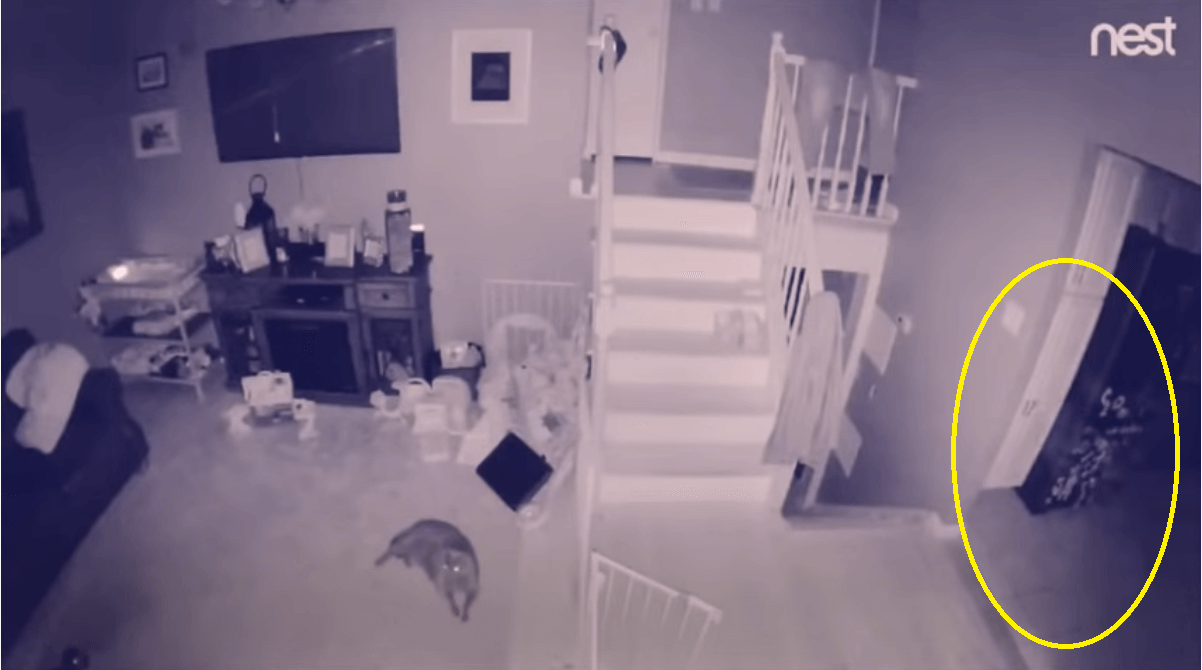 But one night, they both had the same vivid dream that got them talking about it in the morning. In the dreams, they got their daughter the dog – and the dog even looked the same in their separate dreams! It was a bit creepy, no matter how much they thought about it, and especially considering that they were not even planning on getting the child a dog at all.

On a hunch, his wife checked the CCTV footage and was creeped out after seeing what appears to be a ghost of a child playing with a dog at their living room. Their cat did not appear to notice the apparitions, however, as it did not react much to the two.

“We’re comfortable about being home alone. At first it was kind of sketchy, but we’ve attempted to open a line of communication, just in case it is a spirit. We have an ‘our house is your house’ kinda approach to the situation, as long as it stays pleasant, we’re not trying to involve the church,” Joey said.

He even joked about communicating with the spirits, but would certainly leave if things get dangerous. 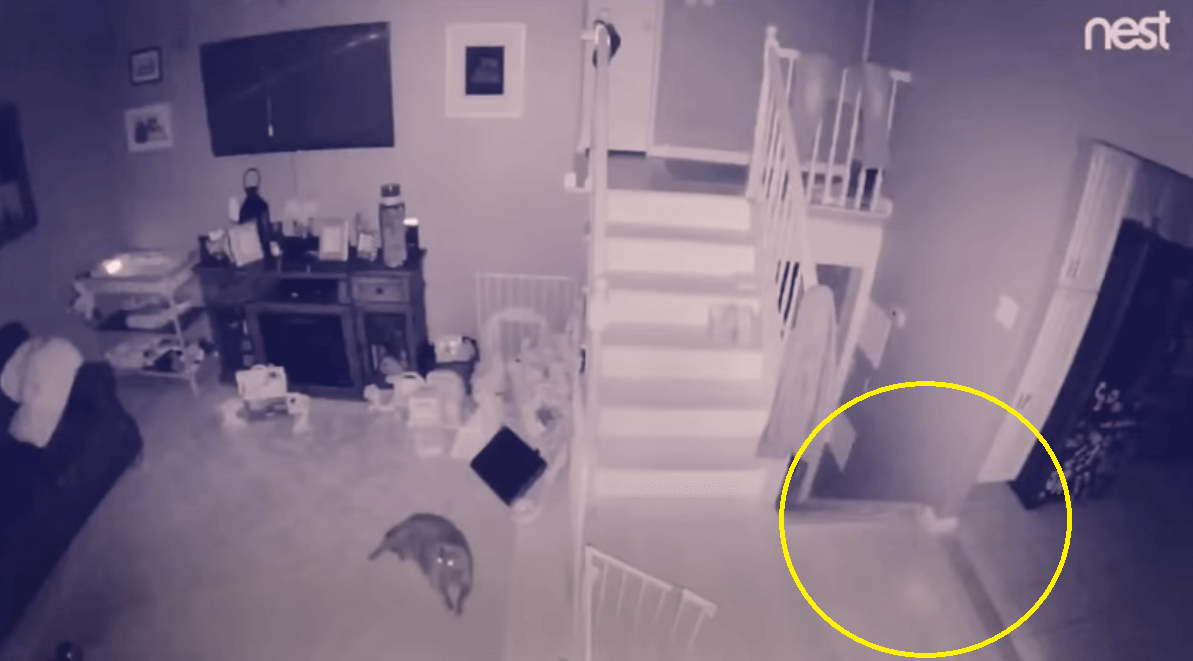 “From the feedback we’re getting, it’s just a child and their pet and they seem like pretty chill company, so no need to rush to conclusions and ask them to move out just yet,” he explained.

“If we started experiencing anything unpleasant, it might be time for us to up and leave. If our 19-month-old daughter started communicating with it, we might use her as an interpreter for a bit, but if it got to the point of dangerous or inappropriate, we may have to seek some intervention or get the heck out of there.”

Here’s a video of the spooky sighting:

A poltergeist is often considered as a malevolent spirit responsible for physical disturbances, often in a house.