Home
Lifestyle
Health
Study Reveals: There’s No Link Between Use of Contraceptive Pills and Birth Defects

In the past, many feared that accidentally using contraceptive pills during pregnancy can cause major birth defects but an extensive Danish study documenting close to 900,000 live births has recently confirmed that such link does not exist! 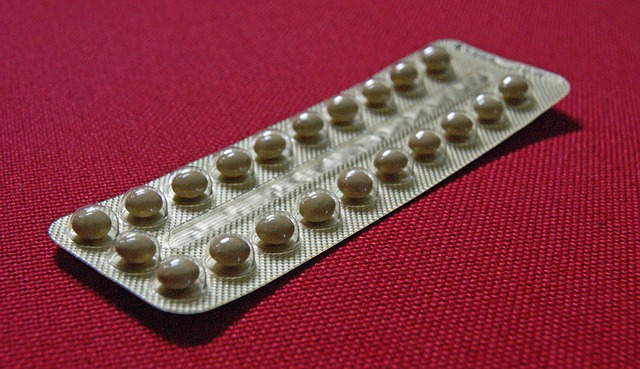 In the study, the ratio of normal births versus births with major defects was 25 per 1,000 live births – in all categories! This means that there is no significant difference between the groups. Thus, the researchers were able to conclude that there was no link between the use of contraceptive pills and birth defects.

This ratio was consistent across all groups even if the researches factored in pregnancies that resulted in induced abortions (miscarriages) or stillbirths.

According to Brittany Charlton, the lead author for the study held at the Harvard T.H. Chan School of Public Health, “We confirmed there wasn’t any association between oral contraceptives and major birth defects. Our findings were especially reassuring given that we were able to use a different approach.”

Charlton detailed that in the past, researchers who confirmed links between the use of oral contraceptives and birth defects had used the backwards approach of tracing the possible root cause of the birth defects. Meaning, they studied cases of live births with birth defects, trying to find what possibly caused such to manifest. Ruling out genetics and environmental sources, they concluded that the use of birth control pills must have caused the birth defects.

In their study, Charlton and her colleagues did not work backwards. Instead, they used data from around 176,000 women to check the outcome of the live births in relation with their use of contraceptive pills. The researchers believe this makes the study more accurate than the previous ones.