They weren’t so vocal about their relationship on social media as they mutually agreed to just keep things to themselves because that makes it easier for them to just focus on their relationship rather than with what others would think but Danbar Ardales couldn’t help but post photos and pen a heartbreaking farewell after his girlfriend, Haidee Badidles, died. 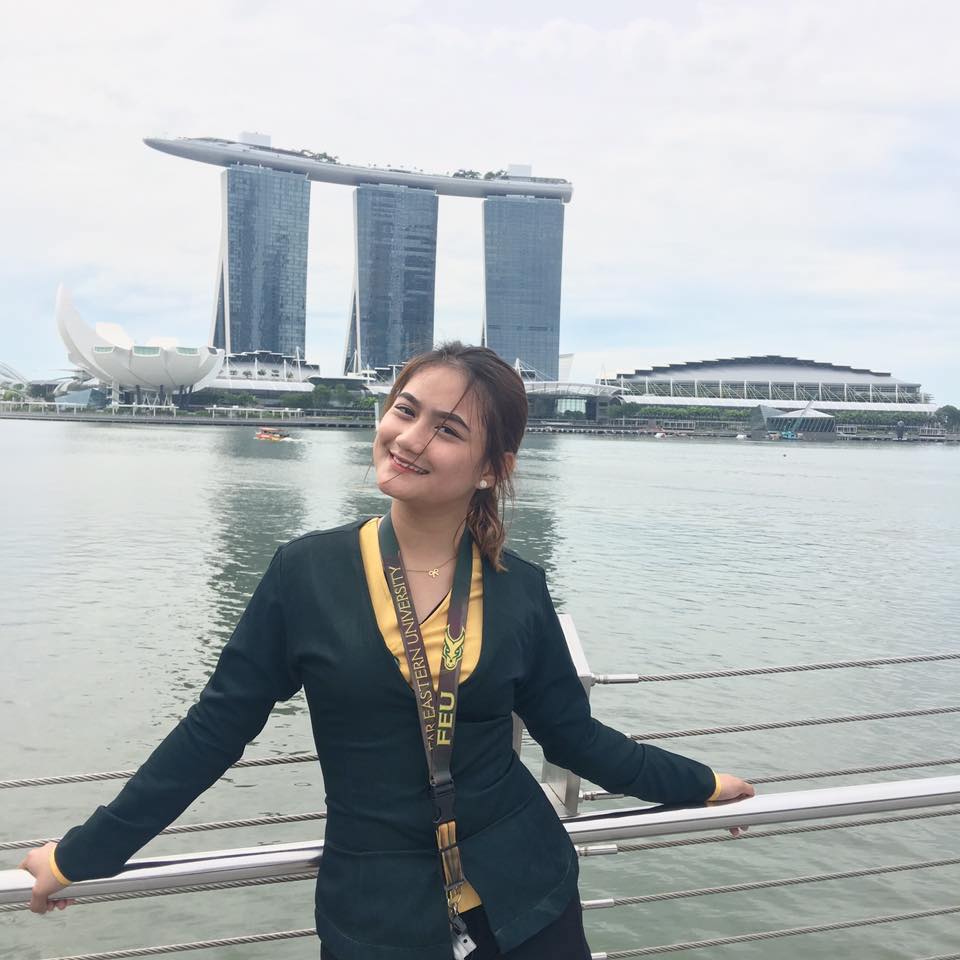 Devastated over what happened to his girl, Danbar wrote her a farewell letter which he posted on Facebook on the last night of her wake.

The brokenhearted boyfriend recalled their happiest moments together, how they were so inseparable that he misses her a lot when she goes to school. He admitted that he no longer likes to spend time with his friends because he loves to spend more time with Haidee. 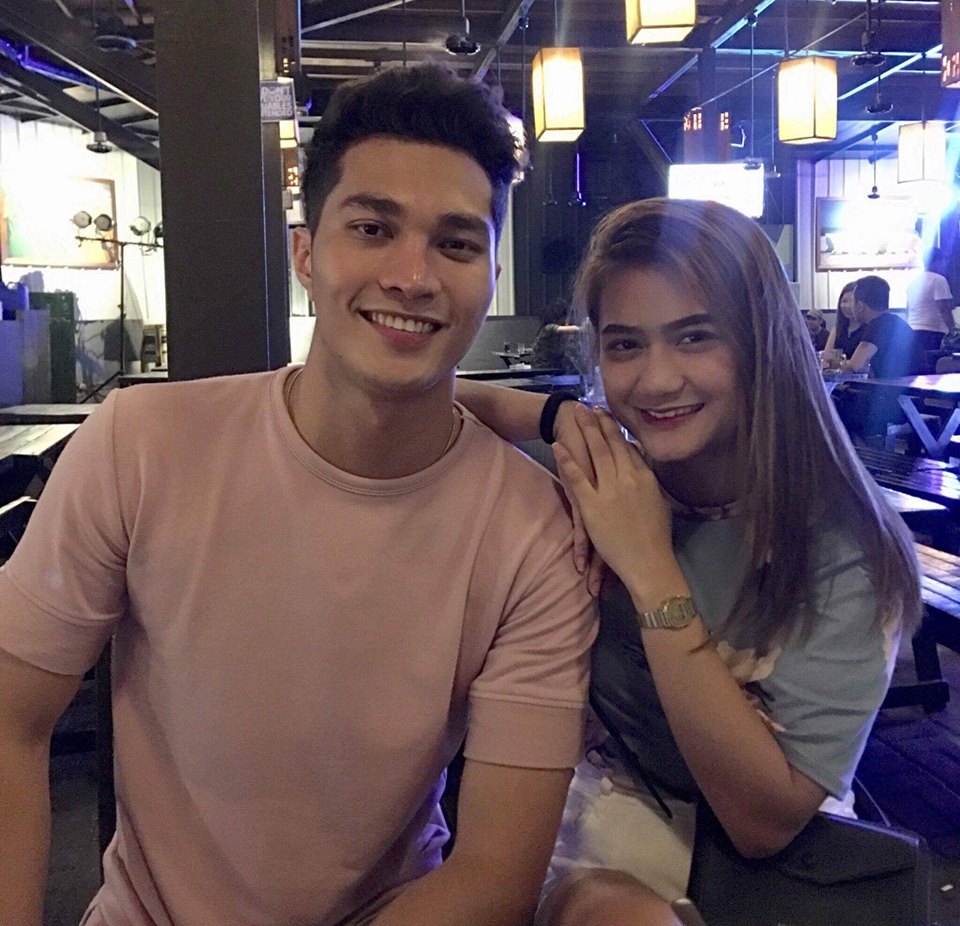 But if he misses her on those moments when she had to be in school, it’s hard to imagine the pain he is feeling now that he’s going to be apart from her forever.

He mused over how he loved to spend all his time with her, feeling happy that he gets to do it every single day. But now that she’s gone, he feels unsure of what to do.

He recalled times when they would attend wakes together, with Haidee wondering how painful it would feel to lose a loved one, saying she would probably not be able to cope when the same thing happens to her. 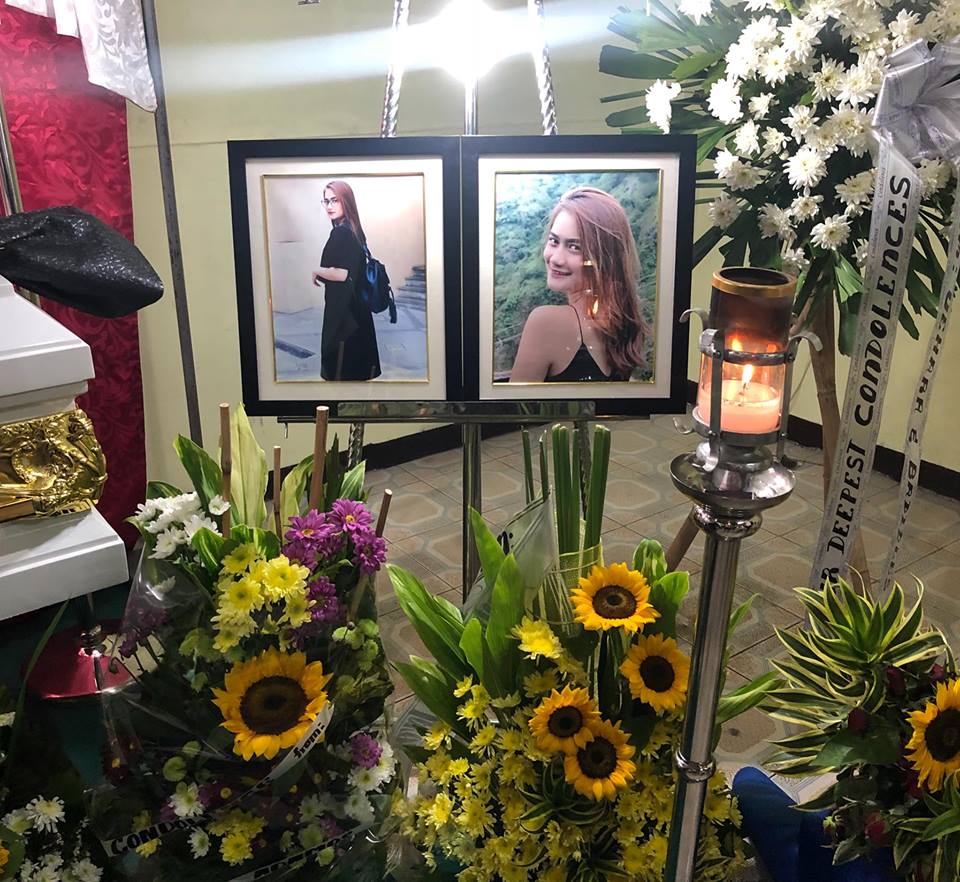 But as she would always tell him to pray if he has problems, Danbar said he would do the same thing to cope with this difficult situation.

The best memories are also the most painful to recall, he said. Sadly, he really has no choice but to accept it all.

While he didn’t reveal what actually happened to Haidee, netizens expressed condolences and hoped he can also find peace and healing.