Home
News
News & Culture
Employer Splashes Maid with Water If She’s Not Awake by 5AM, Only Gives One Meal a Day

It is sad that many employers don’t care about the welfare of the people living in their household, particularly the people who work for them as maids.

In Singapore, an Indonesian domestic helper named Castina who hails from Indramayu, a town in West Java, recently shared her sad plight in the hands of her heartless employer.

What’s really sad is that Castina’s plight is not new to many maids working in foreign countries. 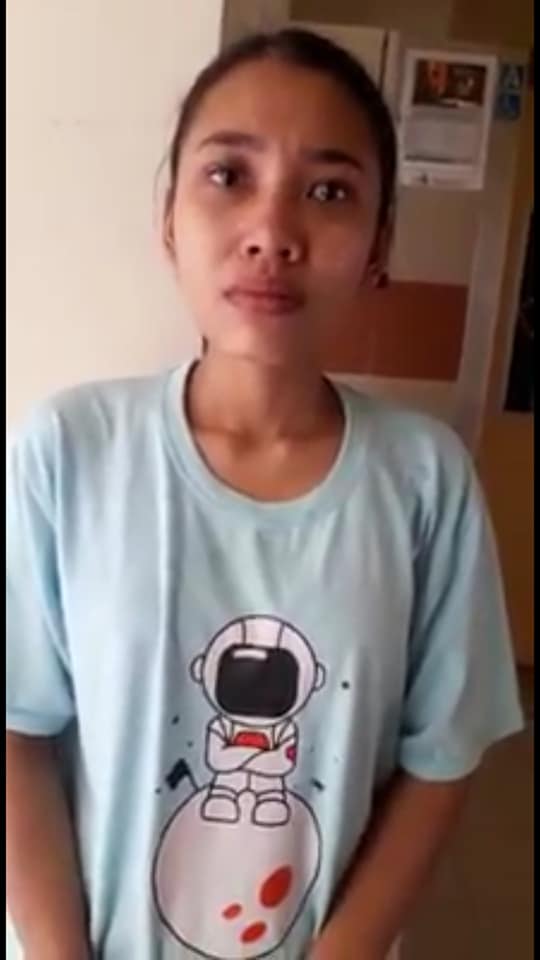 The young Indonesian domestic helper shares how her employer would splash her with water if she’s not awake by 5AM; but she is so overworked that she is often too tired and can’t wake up that early.

She had a lot of jobs inside the house – and she can’t rest even if she’s tired or leave the house at all, because there are CCTV cameras all over the place. What’s worse is that she is only given one small meal per day, making her weak and with less energy to do the many tasks she has to complete.

The young lady is not allowed to contact her family or use a cellphone; thus, they have no idea what’s really happening inside the house. Scared to even try to leave, Castina did not attempt to leave the house. 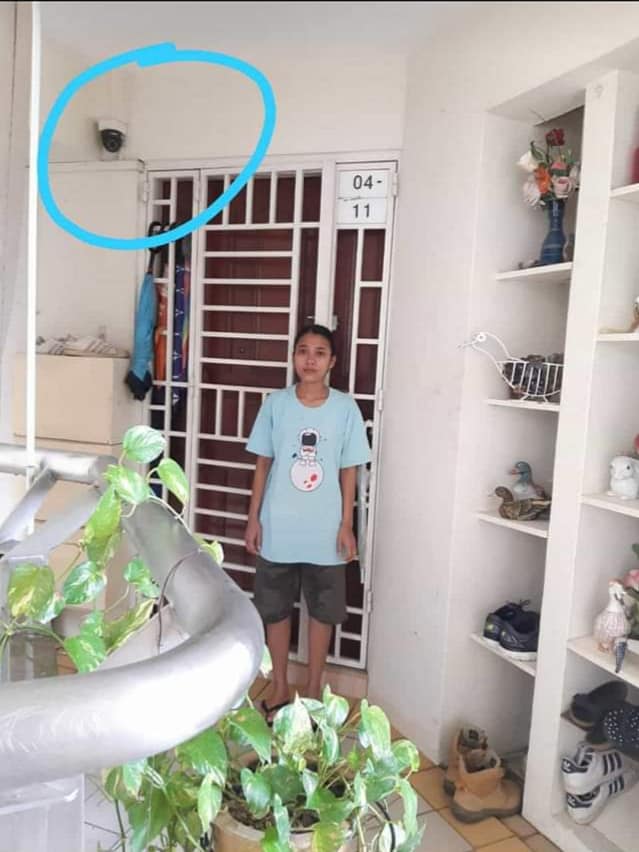 Thankfully, someone learned of her plight and promised to help her. After taking photos and videos of Castina that later went viral, her difficult situation was known to the public. This kind person, Chun Ming, also helped report the situation to the Ministry of Manpower (MOM).

Netizens were outraged over the situation, urging the Ministry to free the girl and ban this heartless employer from hiring maids ever again.

Thanks to social media, Castina is now free. In the latest update from Ming, she thanked netizens for helping free her friend. According to the Ministry, Castina is now under the care of the Indonesian Embassy. An investigation is now being conducted against her employer; but what’s important right now is that she is free.

A foreign domestic helper is simply a maid who comes from a different country. The maids often come from countries like the Philippines, Indonesia, and Malaysia.