Everyone knows how stressful it can be to lose money, especially if the amount is big; thus, those who return valuables or money they find often earn praise from others. After all, these people might have chosen to keep the items for themselves but still do the right thing by returning what isn’t theirs.

That’s what happened to an honest passenger and driver who returned a bundle of money in US dollars, worth Php400k, to the rightful owner who turned out to be an overseas Filipino worker. 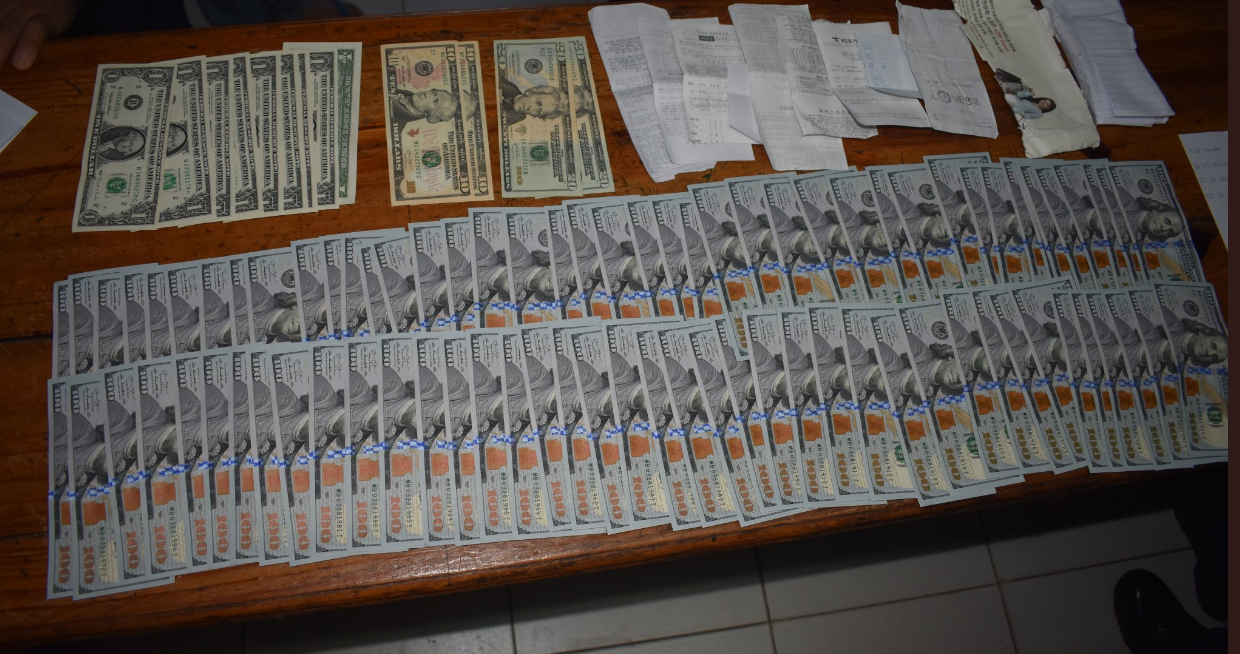 Erwil Payangdo Agyapas, the honest passenger, spotted the bundle of cash inside the jeepney driven by Jimmer Antos Denson in Tublay, Benguet. Instead of pocketing the cash for his own use, something he could have easily done because jeeps have no CCTV and there were no other witnesses to say he stolen the money, Agyapas told Denson about the bundle of money.

The two decided to take the cash to Tublay Municipal Police Station. The policemen were able to trace the rightful owner, an overseas Filipino worker from Kapangan, also in Benguet.

For their honest actions, Tublay Mayor Armand Lauro commended Agyapas and Denson, especially after learning that this was not the first time Agyapas returned money he found. Agyapas said he knows the pain of losing money and valuables; thus, he always returns anything he finds, knowing the owner will be hurt if the item is not returned. 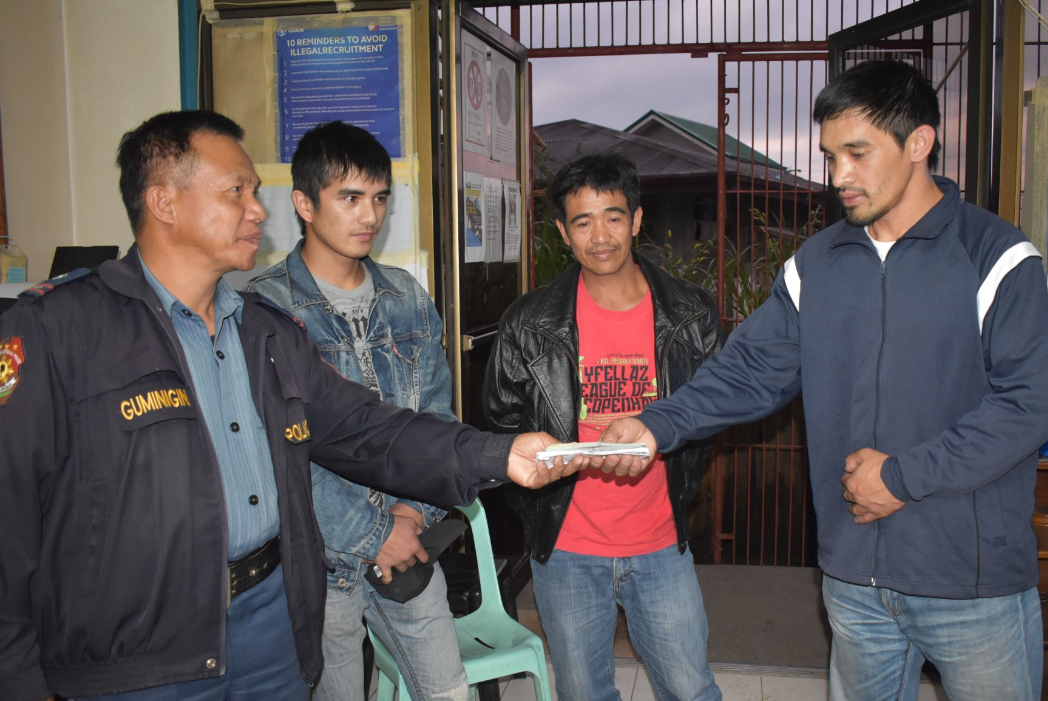 The mayor told the two, “With what you did, it made me believe that there are indeed people like you who return money without second thoughts. This is a good reflection for our constituents this Lenten season that there are still good and honest people in this world, worthy to be emulated.”

Mayor Lauro rewarded the two with some money and had them included in the list of people who will receive special commendations in November, in time for the town’s annual foundation day celebration.