MISAMIS ORIENTAL, Philippines- A 53-year-old man from Manticao in Misamis Oriental has caught the attention of social media users after they noticed his uncanny resemblance with President Rodrigo Duterte. Despite his unexpected overnight fame, Cresencio Estremus also known as “Inday” chose not to grant interviews for security reasons.

A revenue collection officer III at the Manticao Municipal Treasurer’s Office, Estremus not only bears striking similarities with the 71-year-old maverick politician in terms of physical appearance. His mannerisms particularly his habit of doing a facepalm as well as his haircut will quickly remind you of Duterte. 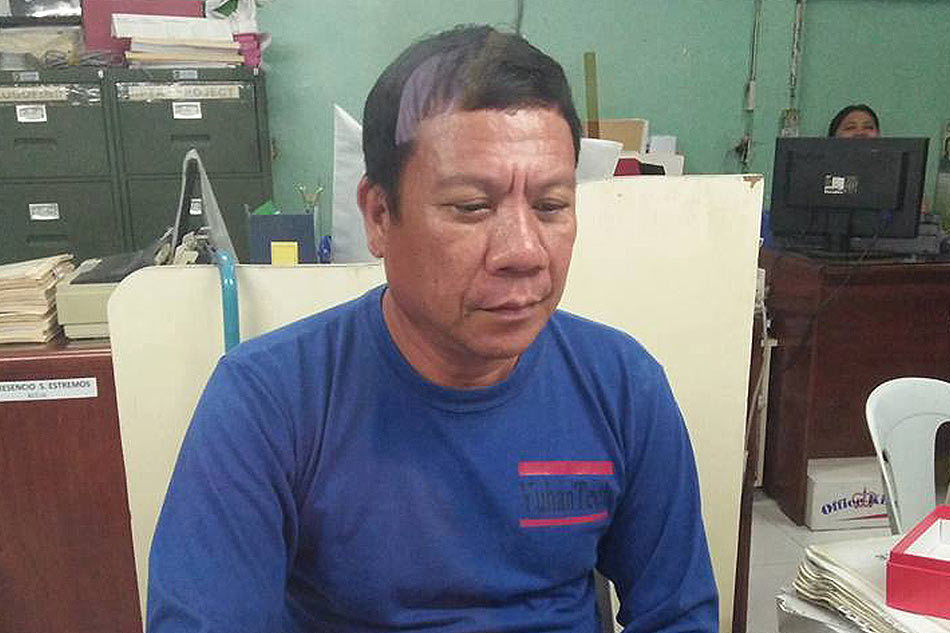 Aware of the death threats on the President, Estremus has decided to have a different haircut so that people wouldn’t mistaken him for Duterte.

Meanwhile, Mayor Antonio Baculio advised Estremus to use his uncanny resemblance to the President as an asset as he can possibly work as Duterte’s double.

Duterte meets with past presidents in Malacanang

It was the first time for the former and present heads of state to gather in one room to discuss policy and create a course for the future of the Philippines.

The council primarily discussed the the recent ruling of the Permanent Court of Arbitration (PCA) favoring the Philippines in the maritime dispute with China in the West Philippine Sea. They also tackled updates on anti-illegal drugs campaign, peace and developmental road map, constitutional convention and federalism.

Created in 1950 under the Quirino administration, the NSC was last held in 2011 after President Aquino called for a meeting to tackle the sea row. Ramos and Estrada were present during the meeting, while Arroyo was not.