Being an OFW means enduring the feeling of loneliness and homesickness as you are away from your family. However, there are a lot of Filipino workers who are determined to endure the hardship of their professions just to earn money. A lot of them are willing to sacrifice their happiness and comfort if it means giving their families back in the Philippines a better life.

Overseas Filipino Workers are having a difficult and tough life while working abroad just to give their families a bigger and brighter future. They are forced to seek opportunities abroad to sustain the growing needs of their loved ones.

There are many OFWs who are lucky to find their fortune abroad. But there are still some who are struggling with their cruel and abusive employers, especially in the Middle East. 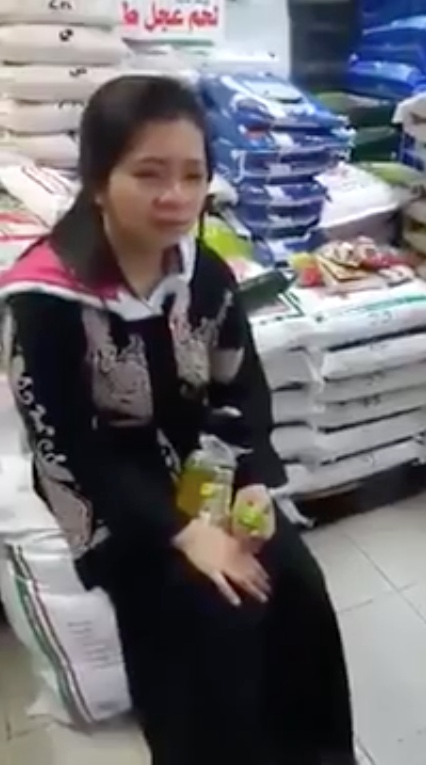 According to her, her employer was always jealous. [Image Credit: bOjOy sa Macau / Youtube]

A video is now catching the attention of many netizens who instantly felt pity for the Filipino domestic helper. The domestic helper were intreviewed by other Filipinos who rescued her after she escaped from her male employer’s house in the video uploaded by a certain bOjOy sa Macau on Youtube.

According to the Overseas Filipino Worker, whose name was not revealed, she choose to escape from her employer’s house because she cannot withstand the bad character of her male employer. She revealed that the said employer questioned her several times after seeing photos of men on her smartphone.

The domestic helper kept wondering why the male employer was strangely reacting to things she’s doing since as per her, she is only a maid and they are not in a romantic relationship. Eventually, her employer confiscated her phone and later on destroyed it for reasons she does not know. So when she finally had a chance to escape, she immediately took the opportunity. 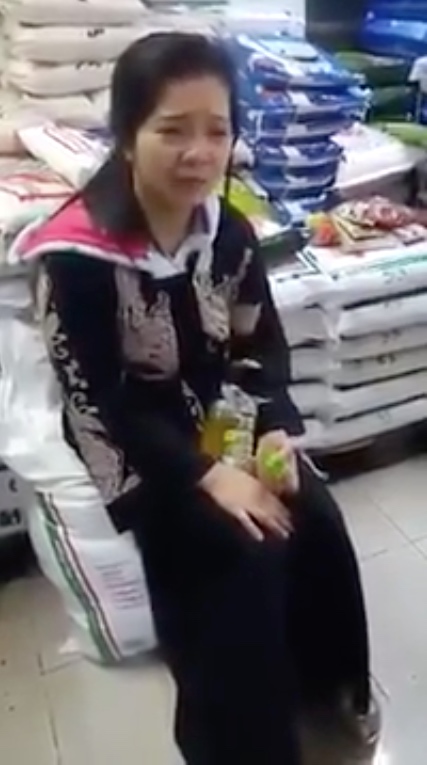 The OFW was rescued by other Filipinos in Saudi. [Image Credit: bOjOy sa Macau / Youtube]

Threatened to Kill Her

The unnamed OFW also added that he even threatened to kill her. She eventually learned that her employer is still single after his wife left him and she thought that the reason why he cannot find a partner and start a family is because of his rude and manipulative attitude.

The Filipino worker had been working in Saudi Arabia for a year and 5 months before she escaped. However, before she served her current employer, she was with his mother. This is not surprising as there are a lot of employers in Saudi Arabia who are selling or passing their domestic helpers to another family if they are no longer happy with their services.