This story about Zuzu, a 2-year-old German shephered, is simply heartbreaking. The dog, currently living at California’s Downey Animal Care Center is often described by volunteers as “beautiful and loving.”

The dog’s life, however, wasn’t happy at the beginning. Before her days at the shelter, she lived in a home with her father but he passed away.

In an article by BuzzFeed, Desi Lara, one of the center’s volunteer, shared that the former owners said that Zuzu became very depressed when her father died. Eventually, she jumped into the neighbor’s yard and then they called animal control. 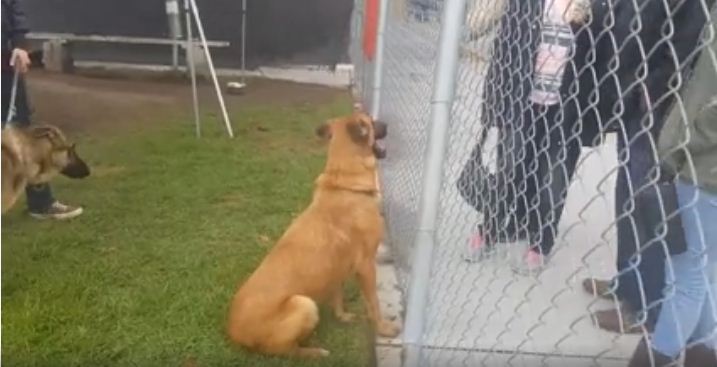 The center thought Zuzu was a stray and after staying in the facility for a while, they noticed she was extremely happy upon seeing some people – her former owners. Desi said “With her fast-wagging tail seeing her owners, Zuzu lit up like a Christmas tree.” 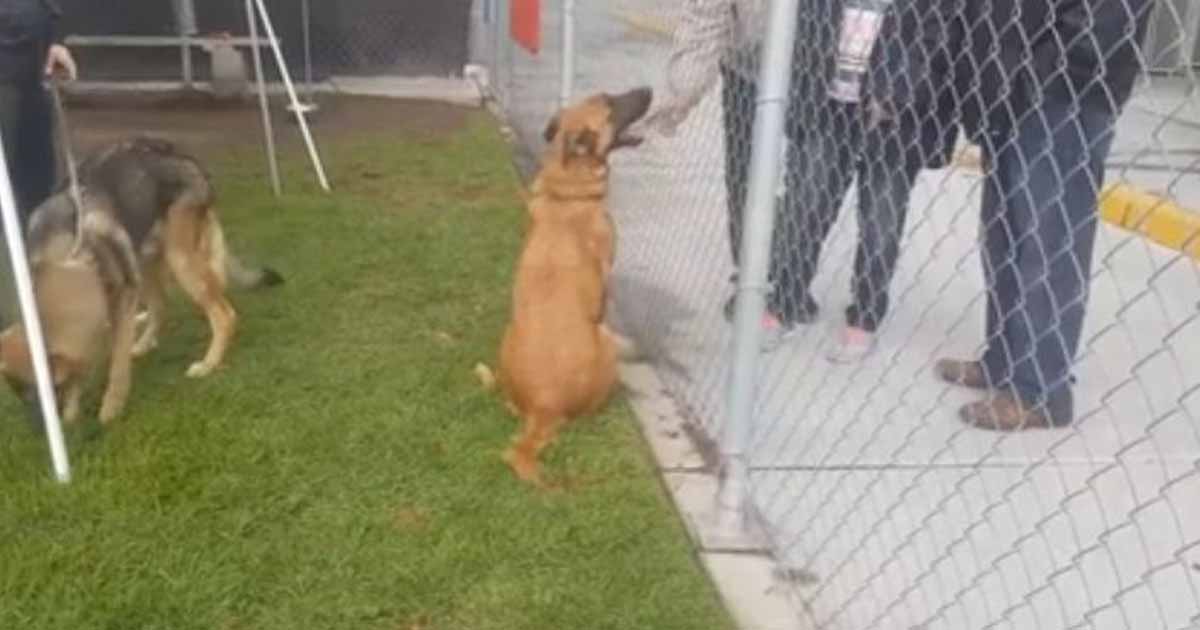 It was “obvious the dog knew them,” commented Janay, another volunteer.

“She looked like the happiest dog. Yeah, she’s going home,” Desi posted on Facebook. “They just started sticking their hands in the fence petting her and talking to her,” Janay added.

Unfortunately, the family said they weren’t there to reclaim Zuzu but instead intended to adopt a new dog. 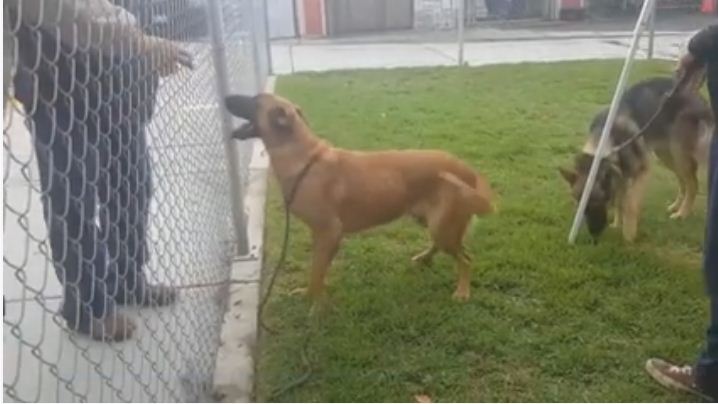 “Their reason was because she was crying and sad since her father passed away. She wasn’t a happy dog anymore,” explained Desi. “Their solution for her unhappiness was just leaving her here. And [to] go get another dog.”

Desi, later took time to share Zuzu’s video and story on Facebook hoping that she eventually get “into the perfect home.”

Understandably, many people reacted negatively to what the family did to the poor pooch. 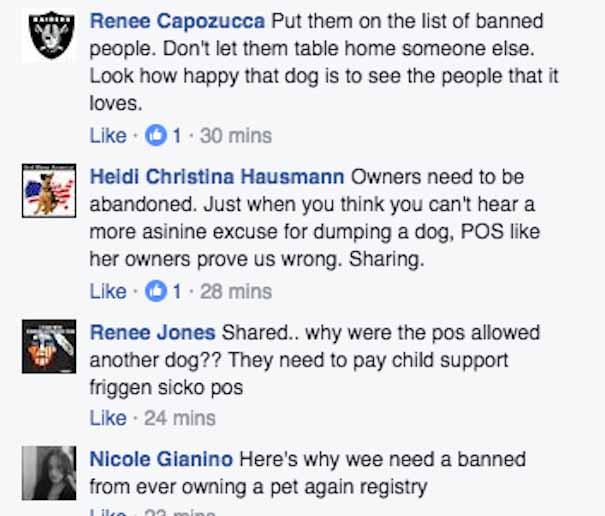 
A rescue center has taken Zuzu and she will soon be “legally allowed” to be adopted.

“We get so many wonderful dogs and we get so many backstories, good and bad,” Desi pointed out. “It surprises me which thread takes off and the others don’t.”

Why Should I Adopt A Pet?

“Each year, 2.7 million adoptable dogs and cats are euthanized in the United States, simply because too many pets come into shelters and too few people consider adoption when looking for a pet.

“The number of euthanized animals could be reduced dramatically if more people adopted pets instead of buying them. When you adopt, you save a loving animal by making them part of your family and open up shelter space for another animal who might desperately need it.”