Cab drivers are known to be picky but there’s one who finally met his match and landed in jail for refusing to convey a passenger who turned out to be a policeman!

At 4:00 AM on Friday, November 6, 2015, Christopher Gonzales of Gaddi Taxi (UWL 690) refused to convey PO3 Marlon Tan and his wife after learning they were headed to Novaliches. The couple had hailed the cab in front of Quezon City Police District-Masambong Station in Quezon City, Metro Manila in the Philippines.

But that’s not the end of it. 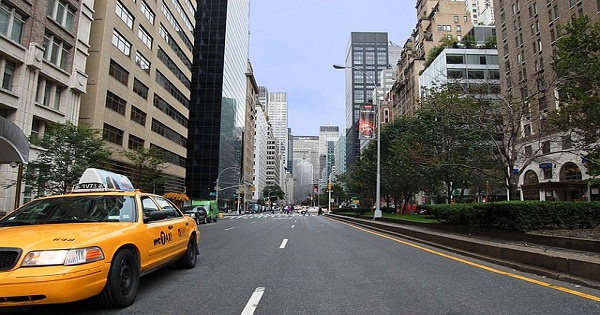 Because he was also authorized to do so, PO3 Tan asked for the cabbie’s driver’s license but the latter was only able to produce an ordinance violation ticket. Although the ticket had a future date of Nov. 26, 2015, this was not a valid document he or anyone could use to drive a vehicle, especially a public transportation.

The cabbie is facing two charges: one for refusing to convey a passenger and another for driving without a license. He underwent inquest proceedings on that day but is still in jail as of press time.