A doctor in a bittersweet quarantine photo with his son went viral for the beautiful moment, but he went viral again after losing his house to a tornado the next day!

Resident physician Dr. Jared Burks of Little Rock, Northeast Arkansas, has been away from his family since the COVID-19 crisis reached the US. He misses his family so much, particularly his 1-year-old son Zeke Burks who’s just reaching new milestones in his young life.

As a frontliner, Dr. Jared knew that he has to keep his family safe from the virus. Thus, he decided to quarantine himself at their own home while his wife and son went to the house of his parents-in-law to stay there until this whole thing is over.

“He is working right now in a rotation that has him all over the hospital, including the ER, and he just felt like it would be responsible for us to quarantine from each other,” explained Dr. Jared’s wife, Alyssa Burks.

Last March 26, the doctor had a break from his work. He rushed to see his wife and son at her parents’ house. But he didn’t get inside. Instead, he watched his family, separated by a glass door. It was sweet and heartbreaking at the same time. 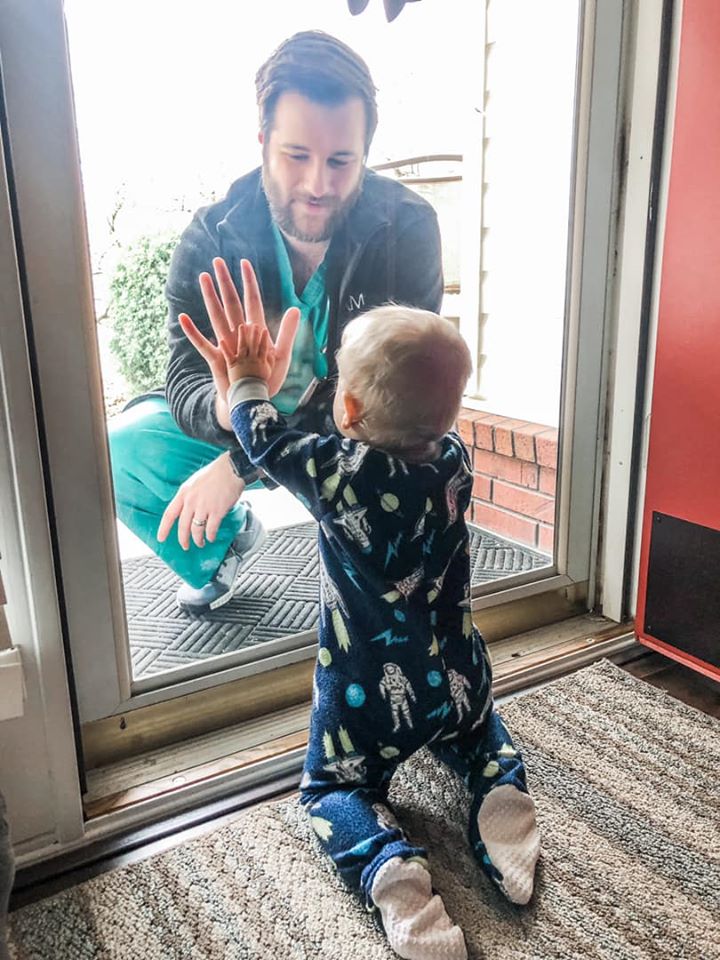 “Look who we finally got to see today! Not going to pretend that I didn’t bawl like a baby when he left to go back to work. We miss him, but we are doing what we have to do. Count your blessings. That’s what’s getting us through this!” Alyssa wrote.

“As soon as he saw his dad, he just raced to the door. He got up on the glass because I think he wanted him to hold him, so it was sad, it was cute, but it was really heartbreaking because it’s hard.”

On Saturday, Dr. Jared was resting inside their home, alone, when his wife called to tell him the news that a tornado is heading their way – and it looks like their house might be on its path! The doctor rushed to check.

Seeing the tornado barreling towards their home, he hid inside the closet at the master’s bedroom. It was away from the glass windows. It was a good thing he was able to hide because around 30s later, the tornado hit their house.

When it was over, Dr. Jared was thankful to be alive! And doubly thankful that his family is safe at his in-laws’ house because their house was totaled. 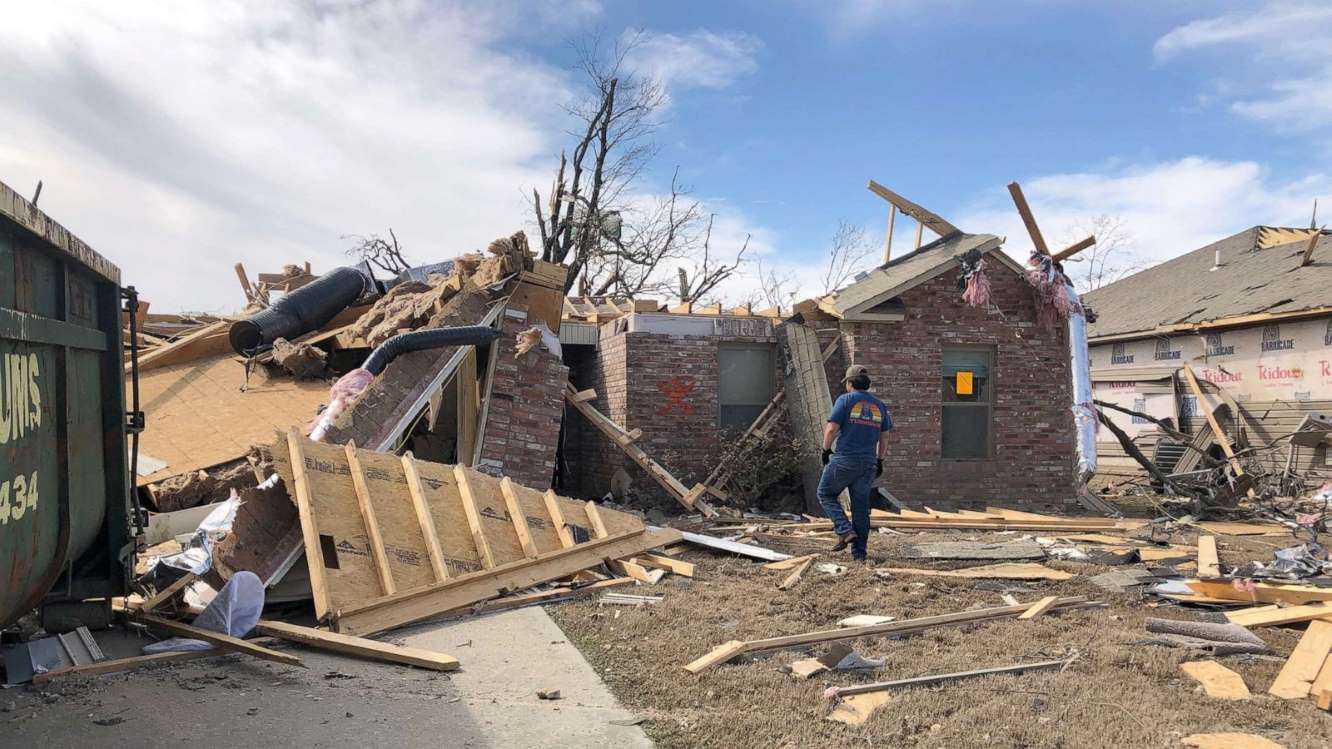 “We are all safe. Our house is gone. Jared was inside, but he survived by the grace of God. Zeke and I were at my mom’s house. Please pray for us as we begin to pick up the pieces,” Alyssa wrote.

A tornado, also known as a twister, is a rotating column of air extending from a thunderstorm to the ground. It is a very powerful force of nature. Throughout history, millions of homes and structures have been destroyed by tornadoes, even large buildings!