MANILA, Philippines- More than 300 private universities and colleges across the nation will increase their tuition fees and other school fees for the school year 2015 to 2016.

In a statement released by the Commission on Higher Education (CHED) on Tuesday, 313 out of 1683 private institutions were allowed to increase their fees. While 283 higher education institutions will raise their tuition fees, 212 will increase other school payables.

The hike in school tuition fee has a nationwide average of P165.45 or 6.48% per unit, according to CHED. 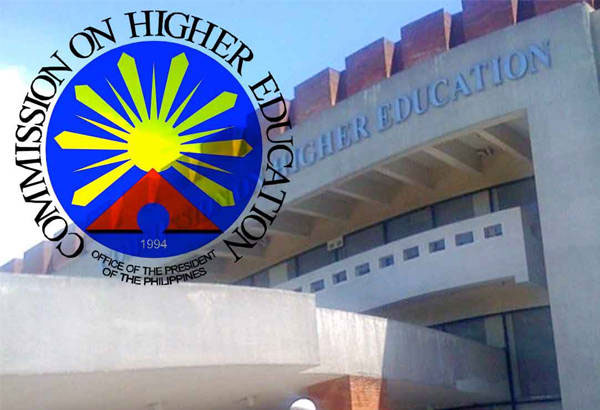 “CHED ensures that HEIs meet the guidelines provided by law, especially the requirement of consultation, the allocation of tuition fees, and strict adherence with the processes that seek to make tuition and other school fee increases transparent, reasonable, and affordable,” CHED said in a statement.

Majority of the schools which will increase fees are from the National Capital Region (51). On the other hand, 33 schools each from Calabarzon and Southern Mindanao, 32 from Central Visayas and 31 from Central Luzon will impose fee hikes.

Schools in Eastern Visayas were not allowed by the CHED to increase fees since rehabilitation due to the damages of Typhoon Yolanda is still ongoing in these areas.

Early this month, Senator Antonio Trillanes IV filed a petition to stop the K to 12 program which was created under the Enhanced Basic Education Act of 2013.

According to Trillanes, the government should focus first in solving issues in the Philippine education system such as shortage of classrooms and the low salary of educators.

The petitioners, which include Trillanes, Reps. Francisco Ashley Acedillo and Gary Alejano of the Magdalo party-list, said that about 85,000 teachers and non-academic staff are at risk of losing their jobs if the controversial K-12 program will be implemented.