Gaining extra flabs and pounds after fatherhood seems to be the hottest trend for 30-something men these days. In fact, people have coined a term for the new body type and they aptly called it the “dad bod”. But more than disappearing washboard abs, growing waistline, and chubby cheeks, a new book claims dad bod has many positive benefits to offer.

According to a new book called “How Men Age:What Evolution Reveals About Male Health and Mortality”, having a dad bod makes men healthier and live a longer life. Yale University Anthropology professor and book author Richard Bribiescas explained that the decrease in testosterone level, which is often observed among older men, is responsible for the positive effect of having a dad bod. 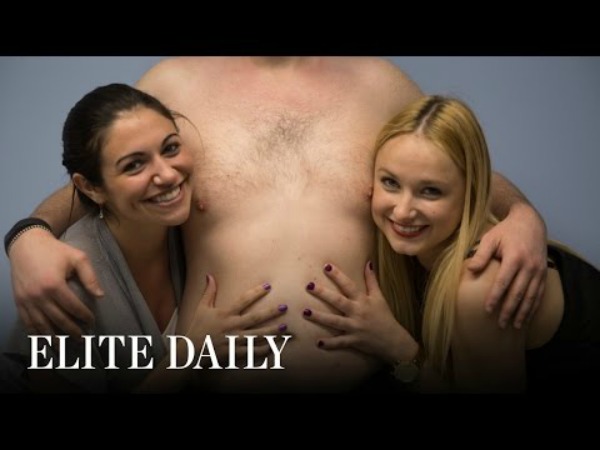 “[One] effect of lower testosterone levels is loss of muscle mass and increases in fat mass. This change in body composition not only causes men to shop for more comfortable trousers but also facilitates increased survivorship and, hypothetically, a hormonal milieu that would more effectively promote and support paternal investment,” Bribiescas wrote.

Moreover, his research also suggests that pudgy dads are less likely to suffer from prostate cancer and heart attacks.

The book also highlighted that being slightly overweight can be good for men, at least in terms of longevity. Popular belief says that being overweight (BMI of 25 to 29.9) is unhealthy, but a new evidence suggests that people with this BMI index may have longer lives compared to those whose BMI’s indicate that they are healthy, underweight or obese.

What is a Dad Bod?

Celebrities Leonardo Di Caprio and Jason Segal are said to possess the dad bod, but what exactly does this popular term mean?

Back in March 30, 2015, Clemenson University student Mackenzie Pearson published a post titled “Why Girls Love the Dad Bod” on the site The Oddysey that gave a clear picture of what a dad bod is.

“The dad bod is a nice balance between a beer gut and working out. The dad bod says, ‘I go to the gym occasionally, but I also drink heavily on the weekends and enjoy eating eight slices of pizza at a time.’ It’s not an overweight guy, but it isn’t one with washboard abs, either,” Pearson wrote.