She’s a Chinese girl studying in Malaysia and he’s a Malaysian guy studying in Syria, but when they met on Friendster, they instantly ‘clicked’ and would soon fall in love.

As you might have already deduced, 28-year-old Yang Xiaolan met Shakolin some 10 years ago when Friendster was still the ‘in’ thing. At the time, Facebook was still unknown to most people – and these two would meet over the social media platform, Friendster. 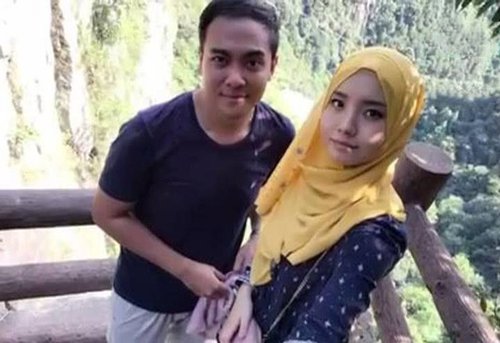 After meeting online, the two would chat regularly. Yet they would not meet in person until a year later when Shakolin went back to his hometown. Returning from Syria, Shakolin was excited to finally meet Xiaolan in Malaysia, but because of the language differences, the two started out by speaking English to each other.

As they fell deeper in love, the two would soon become a couple. Despite the cultural differences, the couple did not encounter problems with their parents who all gave their blessing when the two decided to get married some 4 years after they first met.

Though they live an ideal married life, with both trying their best to work out their issues before these get big, Xiaolan said she’ll only give her husband 98% as rating instead of 100%. Asked why, she said that Shakolin promised to her he would be the one to cook for her – but that was when he was back in Syria. He never cooked for her when he finally arrived in Malaysia. LOL. 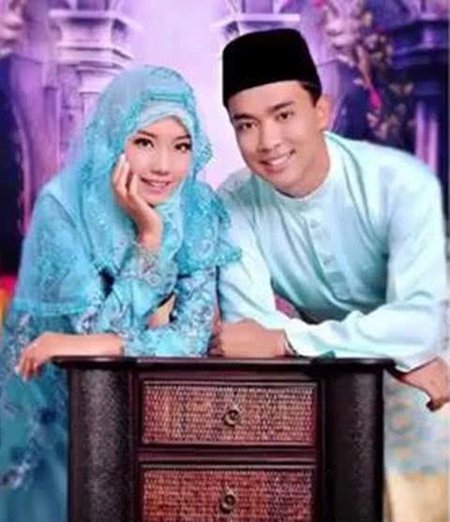 But other than that, the couple claim they are enjoying a near-perfect life. Xiaolan is even quite impressed that her husband goes home straight from work instead of spending time hanging out with friends. When asked, Shakolin said he would rather spend more time with his wife and their 6-year-old daughter than go out with friends.

As the years passed, Shakolin has learned how to speak Chinese while Xiaolan now speaks Malay as well; their daughter is multi-lingual!

It was later revealed that Shakolin is actually the son of Mohammad Nizar Jamaluddin who served as the former Chief Minister of Perak, with ties to Malaysian elite. 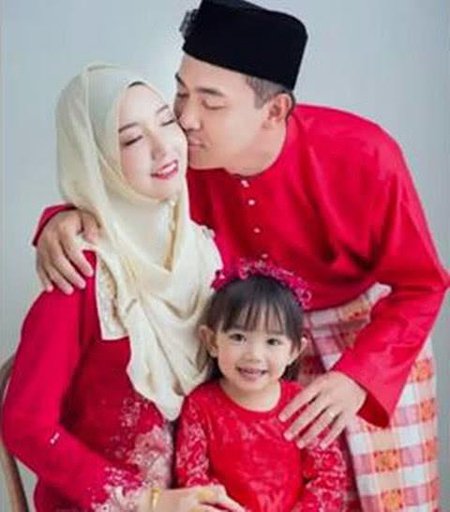 Before Facebook became one of the best social media platforms to meet new friends and connect with old ones, Friendster was a popular site.