Just about everyone knows that losing weight is easier said than done – because diet and exercise might not always work well if you don’t know the proper way to do it. Also, there are so many temptations around us that everyday could easily turn into cheat day and you eventually give up on your quest to lose weight.

But things work differently when you have motivation – and $1 million is certainly a grand motivation, right? Well, it worked for one poker player whose buddies bet that he couldn’t lose weight.

Walter Fisher, 36, is a poker player who got so addicted to gambling after a winning streak wherein he never lost in a game from February to June 2016. But when the winning streak was over, the losing streak began. 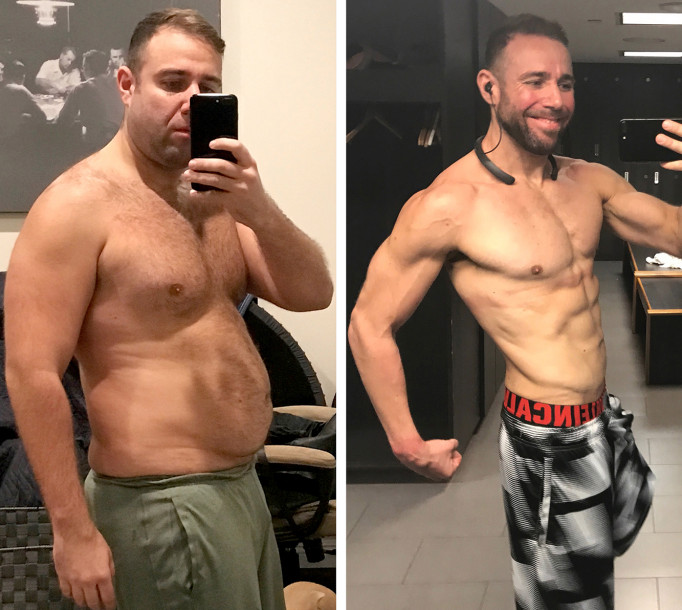 As his fortune dwindled, however, his body grew bigger because he began to splurge on food to keep himself happy every time he loses.

“I ordered double veal parms to the poker table; I ate full pizzas. I’d lose a bundle at blackjack and eat three or four superrich single-serving chocolate cakes. They had to have [had] more than 1,000 calories each. It was disastrous,” Fisher recalled.

It was in December when a gambling acquaintance made a fun bet of $100,000 with Fisher that he couldn’t lose less than 10% of his body fat in 6 months. He asked help from two high-stakes friends to back him up.

But word would soon go out and more of his buddies pitched in so that before the month ended, people have lined up more than $1 million in wagers against his weight loss!

It was certainly a huge amount of money and Fisher was so determined to win that he hired a fitness instructor to help him. He was shocked to learn that his body fat percentage was 33% as he tipped the scales at 245 lbs (110 kg).

With zero athletic ability and no prior exercise experience, the first few weeks of his journey was like hell to Fisher. It also didn’t help that his progress seemed to stop by 4 months when he got his fat percentage to 13.5.

Another fitness trainer was called in to help and his diet had to be changed so he would lose fats instead of muscles. 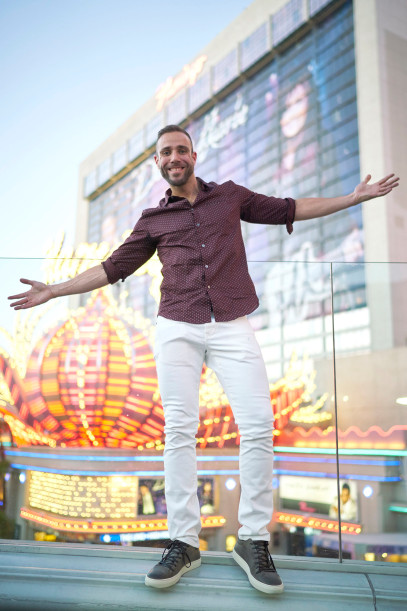 Finally, at the end of the 6-month bet period, a bone-density scanner measured his body fat – and the result of 8.8% meant he won the bet!

Now weighing 175 lbs (79 kg), Fisher plans on staying fit and keeping his fat percentage below 13%. But he does not feel so restricted now because if he turns fat again, he might just make another bet!