Home
Lifestyle
Health
Sleeping Too Much Can Be Bad for the Brain, World’s Largest Sleep Study Reveals

The world’s largest sleep study recently released its preliminary results, showing that people who sleep 7 to 8 hours a day perform better than those who sleep too little or too much. 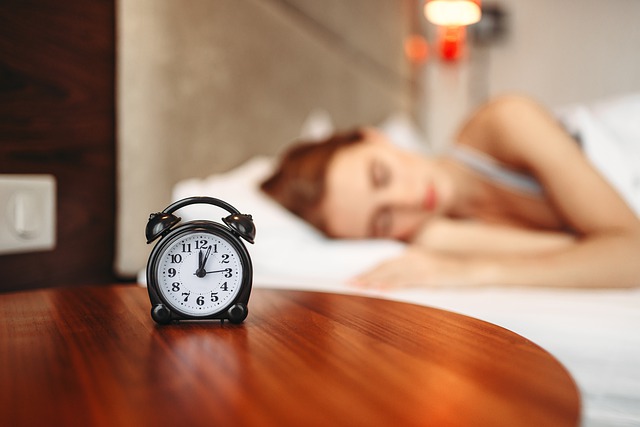 On science journal, Sleep, neuroscientists from Western University’s Brain and Mind Institute released their findings from what they dub as the world’s largest sleep study, having started the program in July 2017 involving over 40,000 people across the world.

In the online scientific investigation, the neuroscientists studied the effect of sleep with the cognitive performance of each test subject. 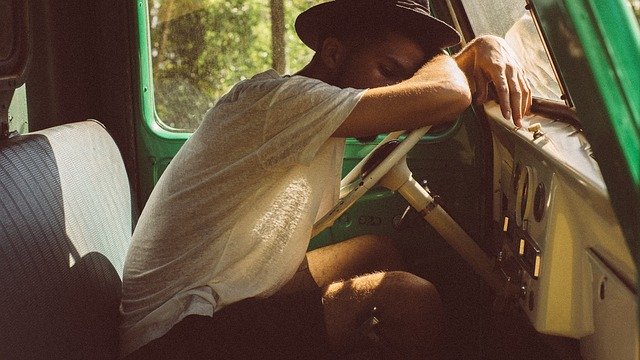 “We really wanted to capture the sleeping habits of people around the entire globe. Obviously, there have been many smaller sleep studies of people in laboratories but we wanted to find out what sleep is like in the real world. People who logged in gave us a lot of information about themselves. We had a fairly extensive questionnaire and they told us things like which medications they were on, how old they were, where they were in the world and what kind of education they’d received because these are all factors that might have contributed to some of the results,” explained Adrian Owen, Western’s superstar researcher in Cognitive Neuroscience and Imaging.

Based on their study, the researchers were surprised to discover that those who regularly had less than 4 hours of sleep a day performed in the tests as if they were around 9 years old. But those who slept too much also had similar results. 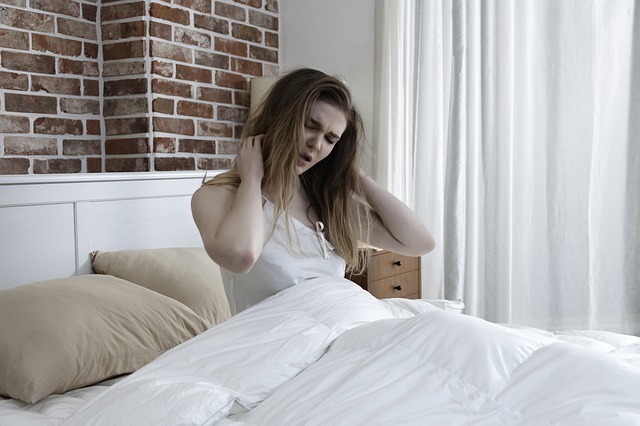 “We found that the optimum amount of sleep to keep your brain performing its best is 7 to 8 hours every night and that corresponds to what the doctors will tell you need to keep your body in tip-top shape, as well. We also found that people that slept more than that amount were equally impaired as those who slept too little,” said lead author Conor Wild, Owen Lab Research Associate.

The study also discovered that the amount of sleep had the same effect on all adults, no matter what age. Regardless of age, the study subjects performed best when they had 7 to 8 hours of sleep but performed badly with very little or too much sleep.

“Participants’ reasoning and verbal abilities were two of the actions most strongly affected by sleep while short-term memory performance was relatively unaffected. This is different than findings in most scientific studies of complete sleep deprivation and suggests that not getting enough sleep for an extended period affects your brain differently than staying up all night,” the researchers concluded. 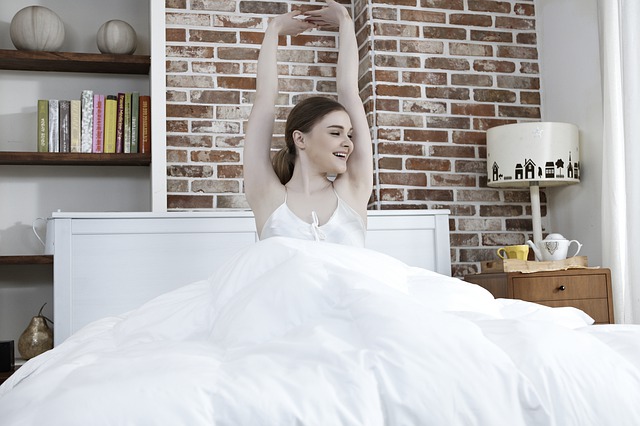 A neuroscientist is someone who studies the nervous system. This multidisciplinary branch of biology combines different fields of study, including molecular biology, developmental biology, physiology, anatomy, mathematical modeling, cytology, and psychology to understand the fundamental and emergent properties of neurons and neural circuits