A 7-year-old girl (name withheld) studying at Foundation Christian College in Mandurah, Western Australia was expelled from school after she told classmates that her dad is gay and living with another man. Her father, Brendan, was dismayed with the school for expelling his daughter when it was not her fault at all that her dad is gay.

“I was told that they don’t promote ‘gay’ at the school and [my daughter] was unable to talk about my life between [my partner] and me,” the sad father told The Mandurah Mail. “She could mention my name, but she couldn’t talk about us being gay or relating to us as a couple, so… we were forced to say that she wasn’t allowed to talk about Daddy or [my partner] at all.”

At first, Brendan tried to request that the school consider not expelling his daughter; so, they relented but on the condition that the girl never talks about her father being gay or about his partner. 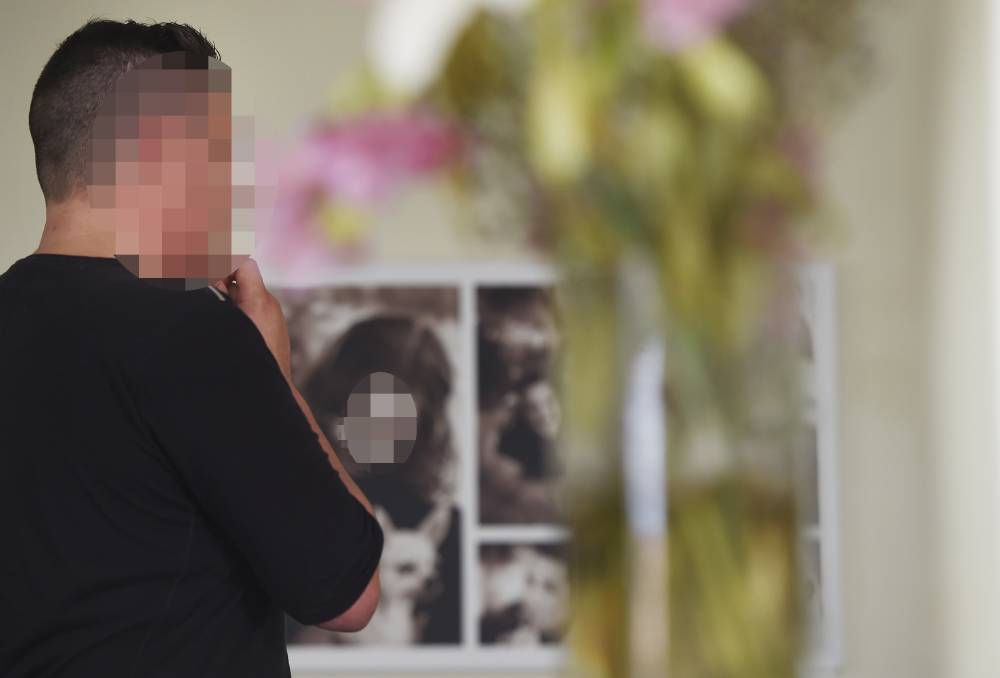 This saddened Brendan who knew that it was always possible the girl will talk about them again and could be expelled at some unknown point in the future. Thus, he decided to transfer her to a public primary school so they wouldn’t have to constantly worry about her being expelled just because she talks about her gay father.

In defense, school principal Andrew Newhouse told the paper, “The parent signed the conditions of entry agreement with the college stating (amongst other items) ‘We support the principle of Christian education for our child’. The [school] board are firm in their view that families have a mother and father who raise children jointly.”

“The board also has a strong view that families with same-sex parents do not support a Christian world view… I mentioned to the parent that if his daughter was to continue this topic of discussion with her peers, then it would be in both his and his daughter’s interests to move to a school that would support his world view,” he added.

A petition is currently up on Change.org aiming to ban schools from rejecting their students just because of homophobia. It is now just 2,500 signatures short of its 25,000 goal.