Despite being born without fingers because of a debilitating illness, 16-year-old Alexey Romanov doesn’t let that get in the way of pursuing his passion.

Hailing from Zelenodolsk, a village in the Republic of Tatarstan, Alexey first started learning the piano just two years ago. His progress in the instrument was so impressive that he eventually had the rare opportunity to perform with a popular orchestra in national TV.

Alexey said he was adopted two years ago and his adoptive parents, Vladimir and Luisa Levachkovye, were supportive of his love for music. In fact, they immediately purchased a synthesizer for him when they saw his inclination for music, TheGuardian reports.

He spent countless hours practicing and then started joining – and winning – musical competitions. 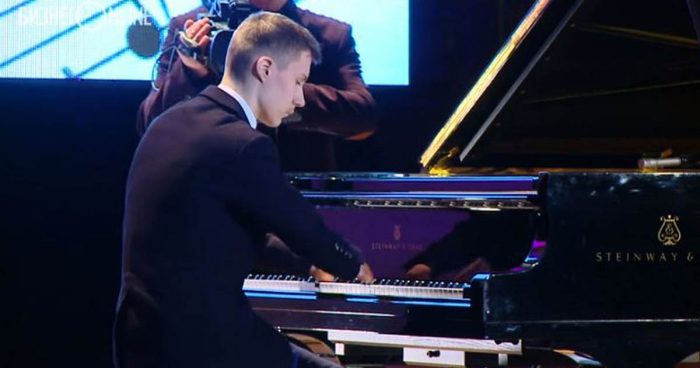 In February, he had another memorable milestone when he joined Kazan’s respected La Primavera chamber orchestra in a performance. Alexey was personally invited by the chief conductor of the orchestra so he would again perform with them on Guests from Tomorrow, a popular television program. In the said show, he performed the song “River Flows in You,” an original tune written by South Korean pianist Lee Ru-ma for the Hollywood blockbuster Twilight. 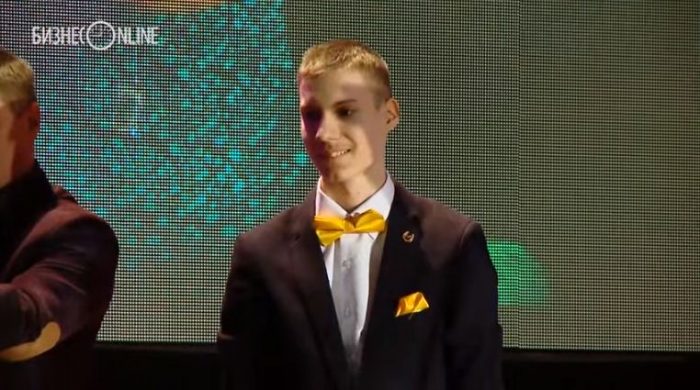 “During the [TV] concert I was shaking from the tension. I can’t even remember what was happening.

“I walked on to the stage, sat down and started playing. I felt my knees shaking. Then I realised that I was doing well, it’s as if the melody started flowing by itself.”

Naturally, his performance earned him admiration and praise not only from the viewers of the program but from netizens across the world.

“Alexey is a hero, he deserves respect and praise! [I] wish you health and happiness in life.”

“We all are constantly complaining about life. One can only admire such people. The guy is fantastic.”