Having an uninteresting and boring job can cause you unnecessary stress, but a new study carried out by researchers from the Florida State University has found that this can affect your brain function, resulting to a decline in memory, reasoning, language capabilities and attention.

Their findings showed that lack of stimulation in the brain and a dirty working environment can have a long-term negative effect on employees. 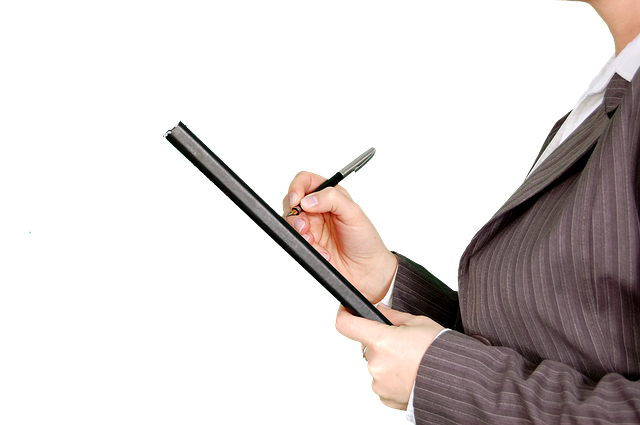 In the study published in the Journal of Occupational and Environmental Medicine, researchers used cognitive function data from almost 5,000 adult employees participating in the “Midlife in the United States” study. They looked into individuals’ workplaces as well as their ability to maintain and later utilize information they learned. They also observed the employees’ ability to complete tasks, pay attention and manage time.

Lastly, they asked participants about any memory issues they were experiencing.

Based on the results, the researchers found that greater occupational complexity, which involves learning of new skills and accepting new challenges, resulted in stronger cognitive performance in employees as they age, particularly for women.

Moreover, they also found that those who work in dirty working environment experienced cognitive decline.

Lead researcher Dr Joseph Grzywacz told THE DAILY MAIL UK: “Psychologists say that the brain is a muscle [so if you don’t use it, you lose it], while industrial hygienists point to chemicals in the work environment that may cause decline.”

“There are real things in the workplace that can shape cognitive function – some that you can see or touch, and others you can’t,” he added.

Dr. Grzywacz believes that having a clean workplace and letting employees use their decision making ability can protect cognitive function later in life.

How to Cure Your Boredom at Work

At some point in our lives, we experience boredom at the workplace. But instead of counting down the hours until it’s finally home time, we can actually make use of our boring time at work to be productive. Here are some ways to combat boredom in the workplace according to LifeHacker.