Blogger Mc Richard Paglicawan lost his 3-day old iPhone 6s Plus on the way to his house from Robinsons Forums, a mall in Mandaluyong, Metro Manila in the Philippines.

Feeling miserable but still hopeful that he could get his phone back from whoever found it along the way, Paglicawan went back to the mall. There, he saw a policeman patrolling the area. He was relieved to see the policeman and quickly approached the officer, informing him about the lost phone.

Paglicawan was dismayed, however, when the policeman only told him that it would be very difficult to find his lost phone, especially because it was a new iPhone 6s Plus, one of the most expensive phones in the market today. The policeman did not even attempt to help him track the phone or file a police report.

Feeling hopeless, Paglicawan approached a tricycle driver, telling the guy about his problem and admitting that he could not remember the color or number of the tricycle he had ridden from the mall to his home and that he could also recall the driver’s appearance/face.

To Paglicawan surprise, however, the tricycle driver he approached began to investigate the matter so he could find the tricycle Paglicawan had ridden. Amazingly, he was able to piece the vague puzzle together and found the right guy! Considering that he was not a policeman or an investigator, the ‘detective’ task actually worked!

What was even more amazing is that the driver was only waiting for the smartphone’s owner to contact him and retrieve the phone! 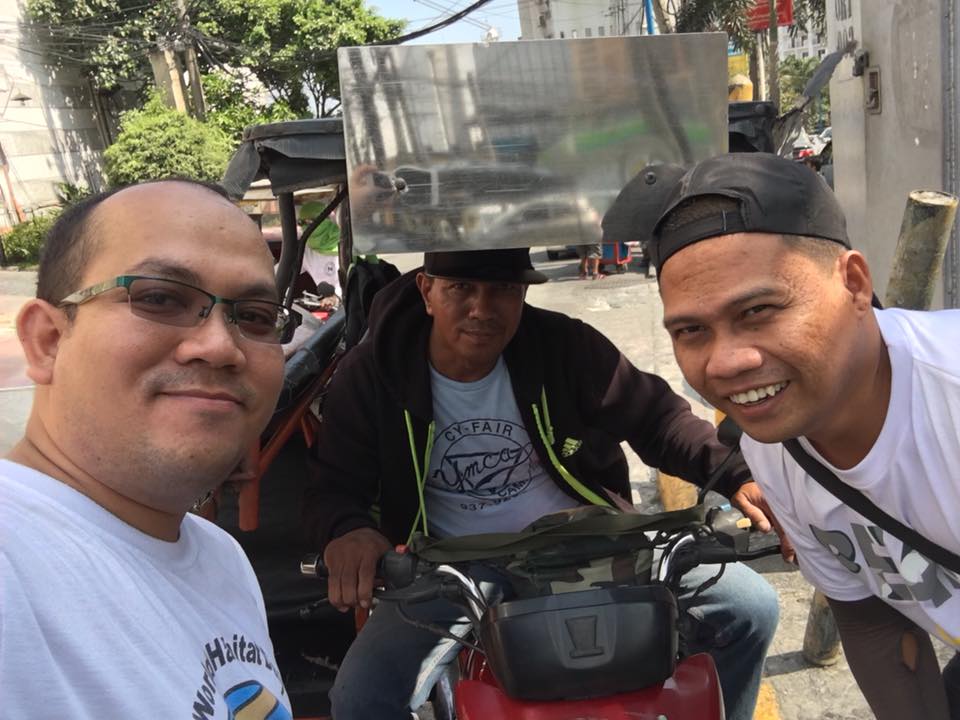 Paglicawan expressed relief and joy over the experience, admitting that he was definitely dismayed with the policeman’s response especially since the guy had been the person people would lost stuff are supposed to turn to yet the officer had let him down – and here come two people we might not fully expect to help yet they (especially the one who helped him track down the right driver) went out of their way to assist him, even if it really wasn’t their job to do so.

Kudos to these two very helpful and honest tricycle drivers in Mandaluyong City!

The iPhone 6s Plus, together with the smaller iPhone 6s, is one of Apple’s latest flagship phones; though it is expected to be succeeded by newer models quite soon.

This model is one of the most expensive phones in the market today, with a current price tag of around Php44,000 ($950).

The 5.5-inch smartphone is also among the largest phones in the market; though other brands have bigger models at less expensive price tags.