In this day and age of technology, anything could actually go viral because most people have smartphones that can take photos or videos which could easily be shared to others via social media. While there have been a number of lives destroyed by such viral posts, more have benefited from it.

For example, a number of personalities were given a chance to live their dreams after their stories went viral.

Recently, a photo of an adorable boy sleeping while tending to a makeshift vegetable stall beside the street has gone viral. Many netizens found the photo cute, saying this boy seems to be trying his best to tend to the stall but young as he is, he felt tired and had fallen asleep.

While the name of the boy and the circumstances surrounding his little sidewalk vegetable stall are still unknown, many netizens shared the photo on their social media accounts.

A number of netizens found the snapshot a bit alarming, saying it was dangerous for a child to be left alone to sell vegetables but others said it was quite possible his parents were just a few feet away and also selling at their own spot.

Others believe this boy is selling veggies to send himself to school and help his family earn money for food.

A lot clearly admired this young lad, saying he would surely have a bright future if he continues to find a way to support himself, even if it means selling veggies for a living so he could to school.

The photo had gone so viral that it reached Sharon Cuneta. In her post on Instagram, Cuneta asks her friend Fanny Serrano where this kid could be found, saying she’s surely going to buy the boy’s vegetables every day and send him to school!

Wow! It seems that The Megastar is willing to sponsor this boy’s education. Indeed, going viral on social media has its perks…

According to IG user @jeanmagno65, the kid’s name is Paul Agana — and he’s no longer a kid. Ooooops. The IG user also said Paul is already a family man and that this photo was just a throwback picture. 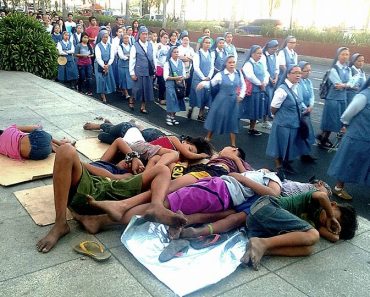 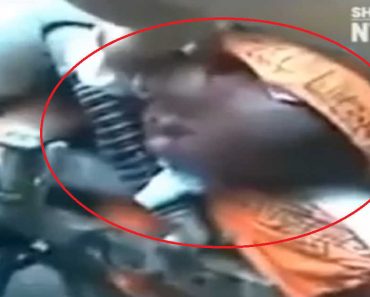 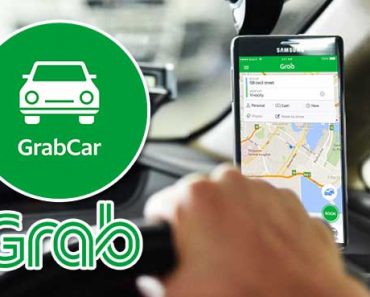 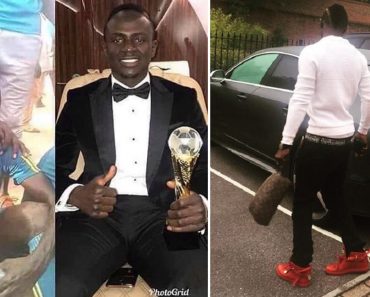 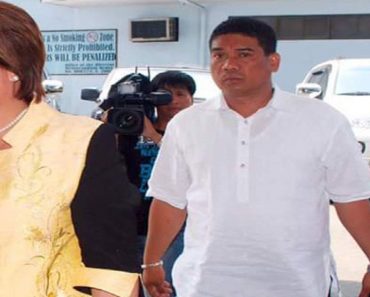 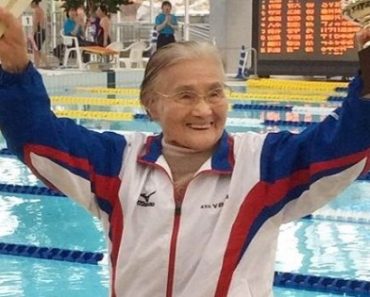