Contrary to the popular notion that you are more likely to add on extra pounds after saying “I do”, a new study has found that single people are twice likely to become overweight than those who got hitched.

The research carried out by experts from Yokohoma University found that married men were less likely to be overweight and suffer metabolic syndrome, a condition which is a combination of obesity, diabetes and blood pressure that damages the blood vessels. 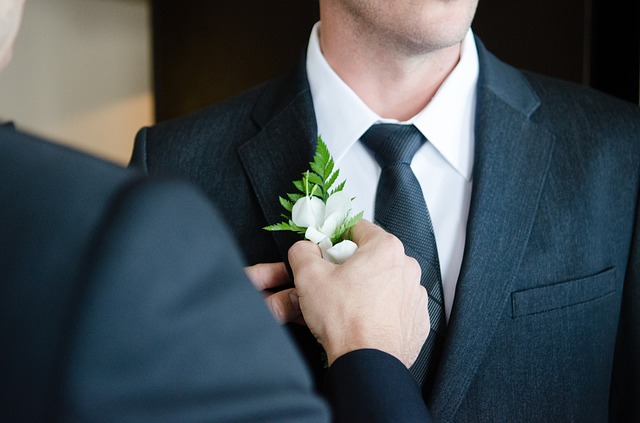 In the study, the researchers looked into 270 people suffering with type two diabetes. The participants had an average age of 65, of whom 90 were single and 180 were married. The experts measure the participants’ height and weight, calculated their body mass index (BMI) and measured the fat content of their body.

Aside from the fact that participants from the married group were 50% less likely to be overweight, it was also found that they had lower levels of overall fat in their body. Men with spouses were also 58% less likely to develop metabolic syndrome compared to single men. However, this finding was not observed among women.

According to Dr. Yoshinobu Kondo, the results of their study suggests that living with one’s significant other helps people with type 2 diabetes take better care of their health.

Surprising Health Benefits of Being Married

Your spouse, no matter how annoying he or she can get, maybe saving your life on a daily basis. Here are some unexpected health benefits of getting hitched.