Do you ever wonder why many happily married couples tend to gain love handles together? According to Science, having a big waistline is a good indication that you’re happy and satisfied with your relationship.

Researchers from the National Center for Biotechnology Information have recently found that couples in happy, stable relationships tend to gain weight because they are not under pressure to attract another mate. 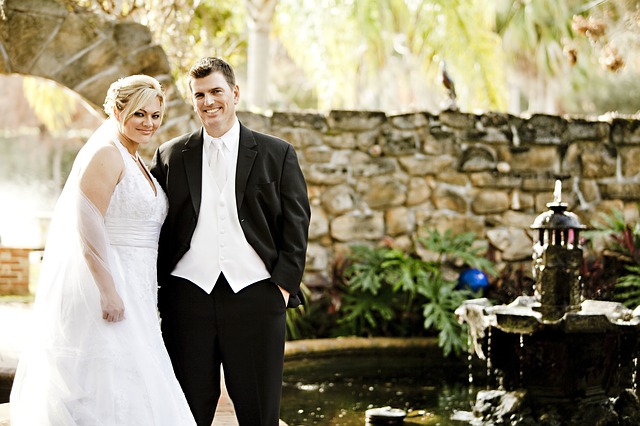 To arrive at this conclusion, the researchers followed 169 couples on their marriage over the course of four years. They looked into the changes in their height, weight, stress, marital satisfaction, steps toward divorce and several other covariates and recorded these twice a year. The researchers then used this information to evaluate if gaining the extra pounds has something to do with a happy marriage.

Indeed, the researchers found that those who were happy in love gained weight. On the other hand, those who were able to maintain their figure were found to be dissatisfied in their relationship.

Based on the mating marketing model, people satisfied in their relationships are more likely to gain the extra pounds since they don’t need to impress a potential new partner. Meanwhile, those who seek to attract someone else will less likely get fat since they’ll be working out to make themselves more attractive.

What are the health benefits of marriage?

Here are some of the health benefits of a happy marriage: