Home
News
Weird News
Are Aliens Real? Google Earth Shows Yet Another Proof That They Might Really Exist

Do aliens exist? This question caused heated debate and controversies among people for several centuries. According to some, there are sightings of UFO as a proof of extra-terrestrial life. There are also rumors that NASA is hiding the evidence of alien life in other planets, especially Mars.

If you are a firm believer that aliens do exist, here is another proof that they are not made up.

A strange footage has emerged on Google Earth which sends conspiracy theorists into a frenzy. In this clip, which has been uploaded to video sharing website Youtube, it coordinates a location that when keyed into the mapping system, it will bring up East Lake George in New York, USA.

It may sound and look ordinary but once you choose street view angle and zoom it in, there is a strange dark shape in the blue sky. The object may look ordinary but by looking closely, it appears like a water droplet, a smudge on the camera lens or as to what others think, a dark black shape suspended in the air. 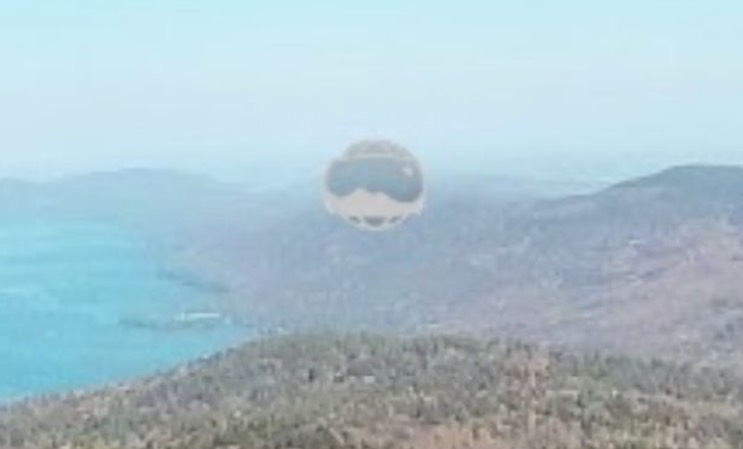 Some believe that the footage is not just a normal water drop. [Image Credit: UFOmania – The truth is out there / Youtube]

Since the clip was uploaded a day ago by Youtube Channel UFOmania – The truth is out there, it already receiving mixed reactions from netizens.

A lot of believers suppose that the image is a warning for something to happen in the future. While there are others who think that everything is fake and made-up just to earn views. 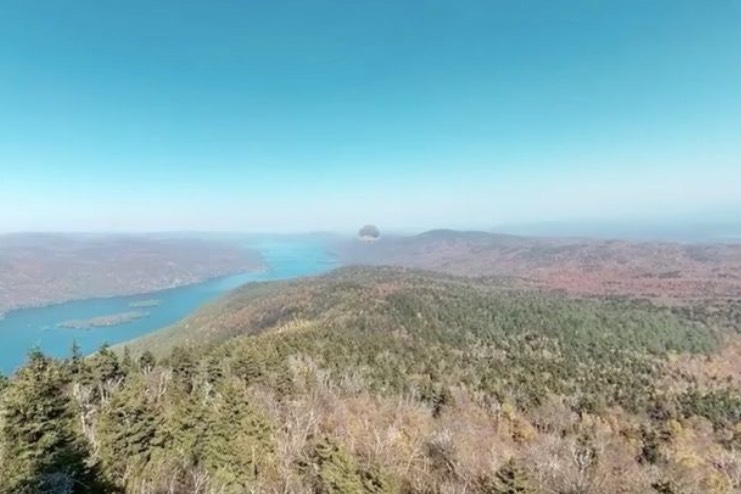 What do you think it is? [Image Credit: UFOmania – The truth is out there / Youtube]

Connection With the Antarctica Image?

This is not the first alien-related video to surface this month. Just last week, client hunters were convinced that a mysterious object spotted on Google Earth is a crash-landed spaceship. An unidentified mass was discovered near Antarctica, on the remote South Georgia Island where only 20 people are recorded living.

The footage was published on Youtube last Saturday. Some believe that it is the work of extra-terrestrials while many say that it is just a rock that has been pushed by a glacier. 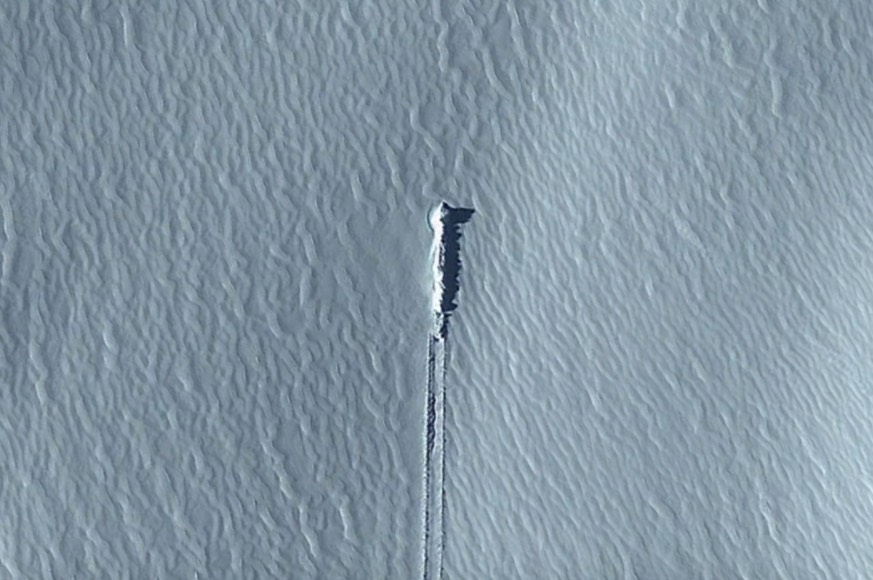 Is it connected to the recent image near Antarctica? [Image Credit: secureteam10 / Youtube]

You may watch the two videos here:

What do you think? Are these two footages products of extra-terrestrial life or by nature? Let us know your opinion in the comments section below!