Home
News
News & Culture
Woman Dragged by Getaway Car After Refusing to Give Up Bag, But Still Forgives the Suspects

An Asian woman who was dragged by a getaway car after she refused to give up her bag surprised everyone after announcing that she still forgives the suspects over what they did to her, even if she is currently in pain over what they had done! Netizens are divided over her decision, with some saying the guys deserved to spend time behind bars.

Woman Forgives Guys Who Dragged Her Away

In the United States, there are so many Asian people who are finding themselves at the bad side of white people who think they are supreme over other races. Many have bad experiences even if they had done nothing at all. It’s just that they are Asians. 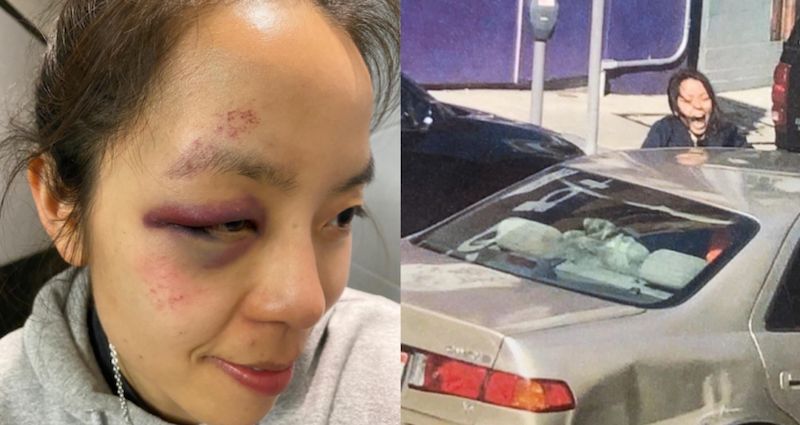 But in San Francisco, an Asian woman identified only as Clarisse had a different kind of experience. Authorities think that is possible that she was targeted because of her bag, not because she’s Asian.

Three guys approached her after she came out of the church. The incident happened at the intersection of Polk and Bush Streets. One of the guys tried to take her handbag but because she refused to part with the bag, another guy hit her three times on her face. This left her black and blue for days.

As the guys drove off in their getaway car, she managed to hang on for a few meters before the driver shook her off. She dropped to the ground.

Thankfully, the alert drivers of the other vehicles had already slowed down upon seeing the incident. Thus, she didn’t get hit by another vehicle. Bystanders rushed to her side and called emergency services to bring her to the hospital. 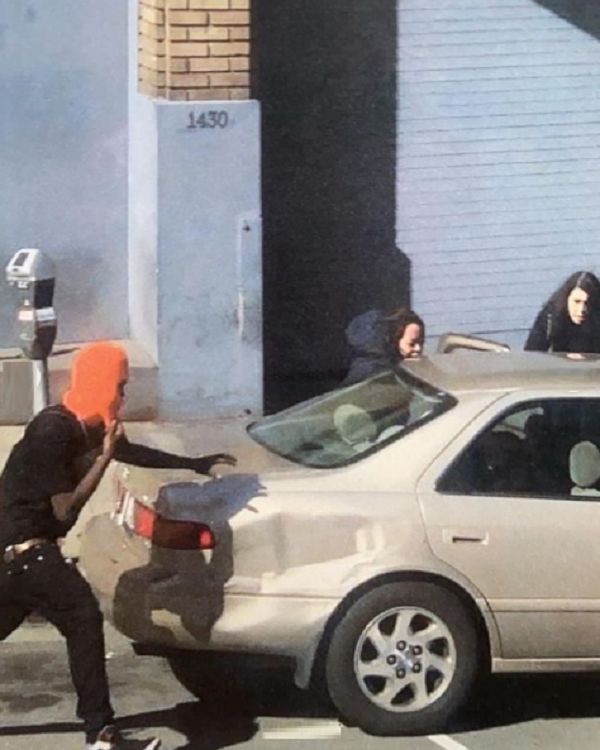 Everyone thought she’d file a case against the guys, but she simply forgave them.

“Kids, I forgive you,” Clarisse addressed these guys.

“Know that you’re loved, know people are there to help you. I know it’s hard now but we need to get back and have people in work and school so they are predictively occupied and don’t feel like they need to do things.”

There are at least 21 million Asians living in America as of the 2018 survey. The number has certainly risen over the past years. Majority of this number are Chinese Americans at over 5 million. They are followed by Indian Americans (at least 4.5 million) and Filipino Americans (over 4 million).