Home
News
News & Culture
PLDT and Smart to Offer 911 and 8888 Calls for Free, If Asked by Government

Next week, the Philippines will finally have a 911 emergency call system as well as a hotline 8888 for citizens’ complaints – but calls made to these numbers will be charged the regular rates and if you are a Globe/TM subscriber, then you’ll be charged a Php5 fee per call, on top of the regular by-minute charges.

This announcement by Globe drew flak among netizens who hoped the service would be provided for free – after all, a lot of people do not actually have a lot of money for cellphone load in the country and most actually just rely on text promos to communicate with each other.

Globe rival, Smart, took it upon themselves to announce to the public that they are willing to offer 911 and 8888 calls for free, if the government asked them to do so. After all, this kind of service could mean the difference between life and death; however, PLDT/Smart Public Affairs head Ramon Isberto took Globe’s side in the issue, saying that the charges are really not about the money but something that must be taken into consideration to minimize prank calls. 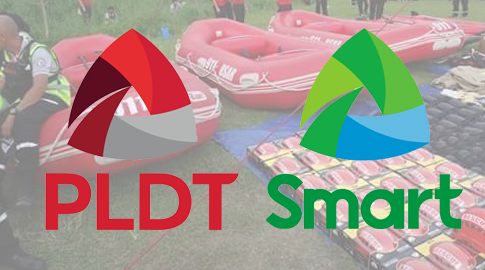 He revealed that when the government had offered hotline 117 (similar to 911) in the past, 97% of the calls made to the line were merely pranks.

“What if someone in need dials 911 and yet he/she can’t access the hotline because there are many prank callers in the line or trying to access it at the same time?” Isberto asked.

For this reason, unless Smart and PLDT received instructions from the government, they will still continue with their original plan of charging users the regular per-minute rates on the calls when the hotline numbers become operational next week.