Annette Turner has recently been diagnosed with cervical cancer while her husband Troy also suffers from non-Hodgkins lymphoma, a type of cancer in the lymphatic system, but the ultimate shocking news was when their daughter, aged 8, was also diagnosed with breast cancer.

According to reports, Annette revealed that Chrissy told her she has a lump in her breast and that is has been there for a while. The child was scared and so were her parents. They brought her to the hospital where she was diagnosed with a very rare form of cancer called secretory breast carcinoma.

This type only accounts for 1% of all breast cancers; it was quite sad that Chrissy and her parents had to deal with this condition. Thankfully, the condition is treatable, especially because it was diagnosed early. 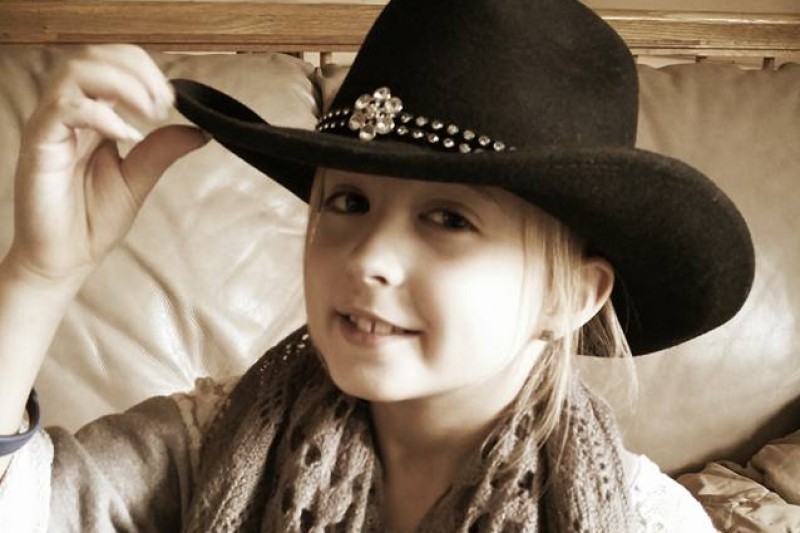 “Chrissy will need to undergo a simple mastectomy…to remove all the remaining breast tissue to prevent this cancer from coming back,” reveals her doctor, Dr. Brian Bucher, at Primary Children’s Hospital in Utah.

“I was in shock,” says Annette. “No child should ever have to go through cancer.”

Despite also fighting cancer on her own, Annette has placed that aside, saying, “My heart and thoughts are on my daughter and having her get better.”

Facing a lot of trials but bravely trying to make themselves better for the family, Chrissy’s parents are struggling financially as well. A friend of theirs, Melissa Papaj, launched a Go Fund Me campaign for Chrissy’s treatment. The campaign has received over $42,000 but is still a long way from its goal of $100,000. 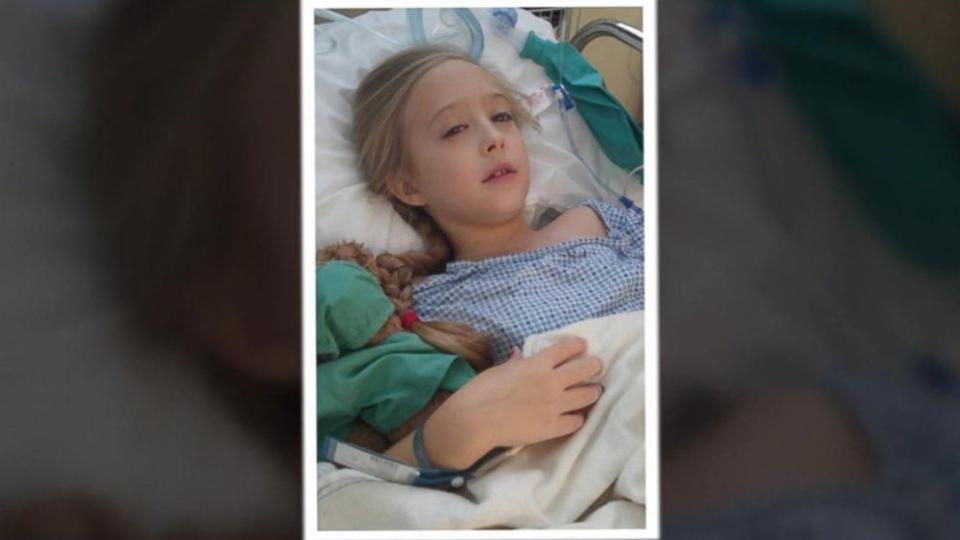 Melissa revealed that because of Troy’s cancer treatments since August 2008, the family had already filed for bankruptcy in July 2013. It would surely be difficult for them to face all treatments without help from the community.

Child breast cancer cases are very rare but although they are treatable if diagnosed early, there is no possible way these can be prevented. The causes of secretory breast carcinoma are difficult to pinpoint but it is possible that the child had inherited gene changes from the parents which makes him/her more susceptible to certain cancer types.

Exposure to radiation is a possibility, especially in children being treated for another form of cancer. In such a case, the development of breast cancer is unavoidable, too.

Considering that children have no or less lifestyle risks (smoking, alcohol, etc.) compared with adults, the reason for the development of childhood cancers like one is still largely unknown.