Home
Lifestyle
Health
Holding In Your Poop For Too Long Can Be Potentially Lethal, Medical Experts Say

Regular bowel movements are extremely important to maintain your good health. In fact, some health experts consider it as a ‘key predictor’ of our well-being. This, of course, also means that not emptying your bowels regularly can present big risks.

Case in point, 16-year-old Emily Titterington of Cornwall, England died back in 2013 after not pooping for 8 weeks. The teen had mild autism and, according to reports, had a severe fear of toilets. This eventually resulted to an enlarged bowel and she passed away in a heart attack.

In an article published by Women’s Health Mag, pathologist Amanda Jeffery said that Emily suffered a “massive extension of the large bowel.” Meanwhile, paramedic Lee Taylor added that Emil’s abdomen became “grossly extended. Her lower ribs had been pushed out further than her pubic bone.” 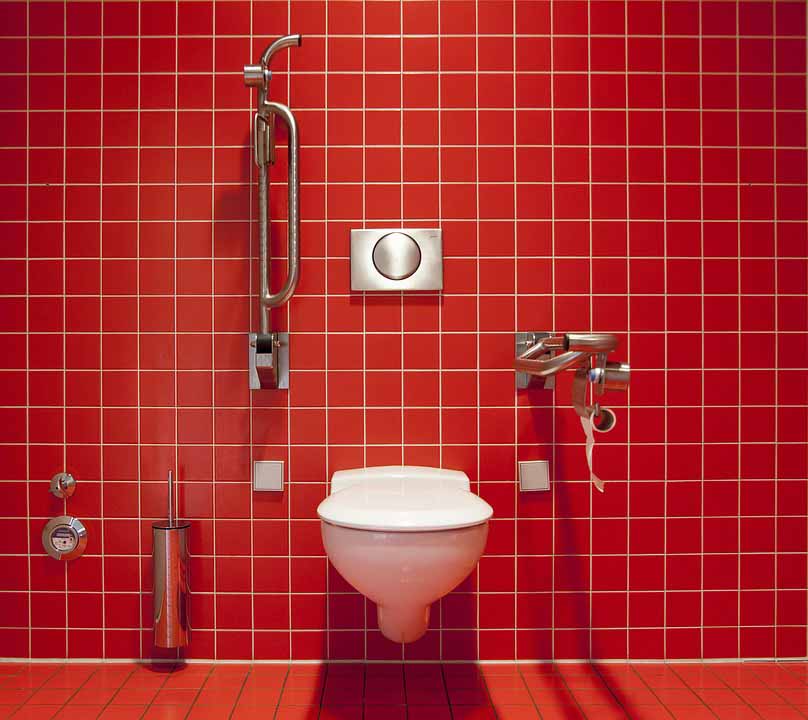 “I’ve never heard of this happening before. It’s not uncommon to see young people in their teens or twenties come in and say they haven’t gone to the bathroom in two weeks, but they can take stool softeners or fiber pills, or we find some other form of treatment if necessary. Eight weeks without going to the bathroom, then dying from that, is very unusual.”

Carin Cunningham, Ph.D., a pediatric psychologist at Seattle Children’s Hospital, said that these cases are “more common in children.” 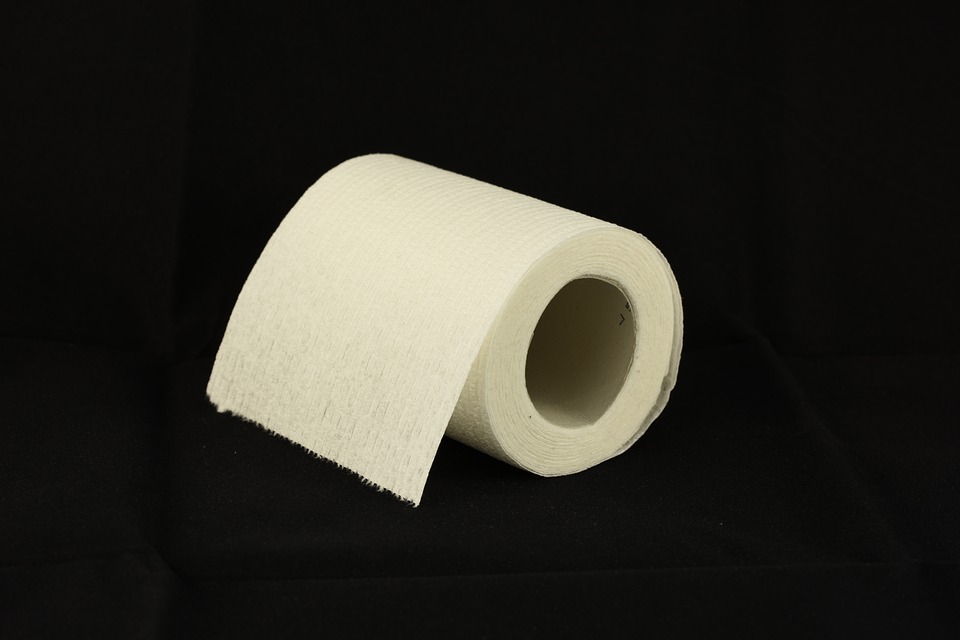 “Sometimes, the toilet becomes associated with stooling, so there’s a toilet phobia. Many kids who have a fear of the toilet will still soil themselves, but in some cases, the colon becomes distended and the body just accommodates all that stool retention.” 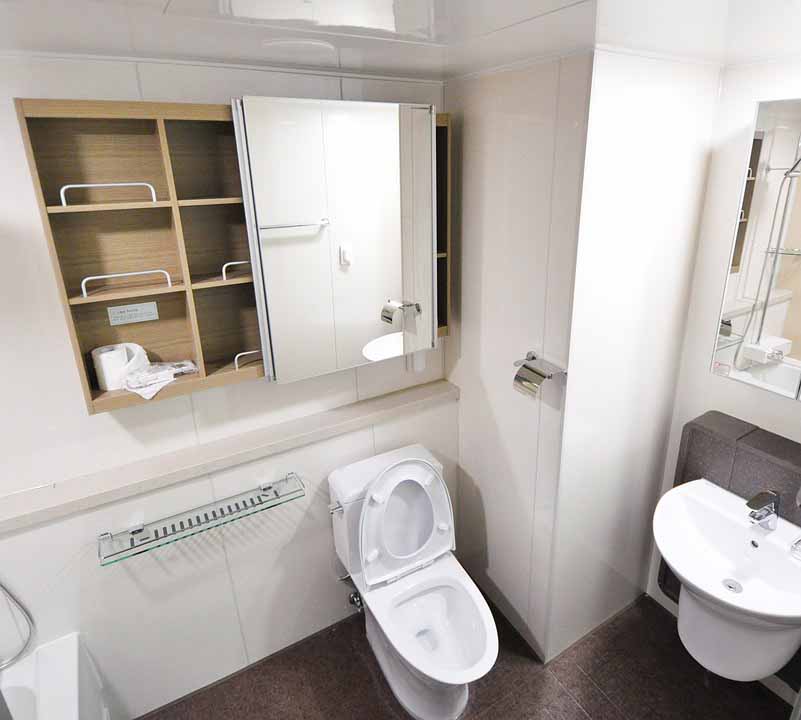 So what should you do to prevent the problem? Malkin believes its all a matter of making it a habit and following normal routine.

“Everyone is different. Some people go once a day, others go two or three times a day, and some people go every three or four days. If your normal routine changes, then it’s time to see a doctor.”

In short, seeking immediate help is always ideal if you want to fix these health concerns before they get worse.