Home
Lifestyle
Health
Wife Refused to Pull Plug on Husband’s Life Support. Then He Wakes Up!

Told by the doctors that her husband, Matt Davis, only has a 90% chance of survival and would be better off if his life support plug was removed, Danielle Josey Davis refused to give up on him.

They had just gotten married 7 months before the accident. Danielle felt like it was not time for them to give up on their love. For sure, the breathing body on that bed is still the Matt she fell in love with. Somehow, she thinks it was not yet his time to go.

Danielle fought hard for her husband, even to the point of asking the hospital to release Matt so he could go to rehab and, eventually, home. It was no easy task for the 24-year-old who had to care for her 23-year-old husband alone as his mother was too ill and his dad had passed away 2 years before the accident. 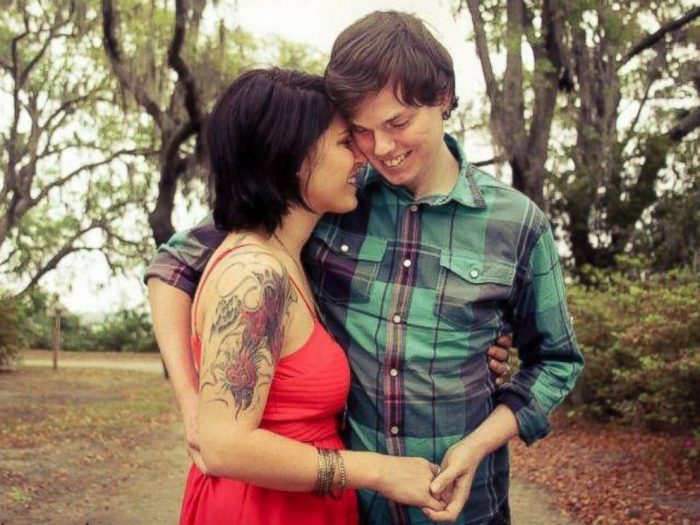 Matt is thankful Danielle did not give up on him
Photo credit: Facebook/Matt Davis Recovery

She also ensured her husband had the “best view in the world”, saying “If he’s going to be a body in a bed, let’s give him something to look at.” Her hard work and perseverance paid off. Matt woke up! He began to follow them with his eyes and communicated with them.

His first words after the accident? “I kid you not. Buffalo chicken wrap from Cheddar’s [his favorite food],” when asked what he wanted to eat. 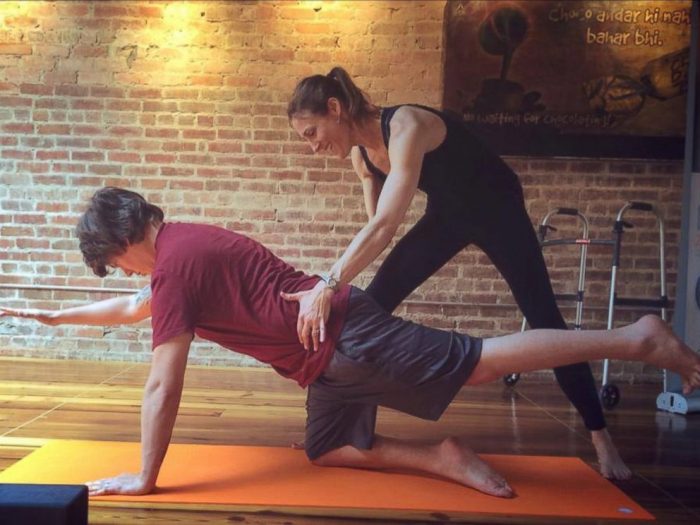 The accident and the subsequent coma had damaged his long-term memory. Thus, he could not remember Danielle and their wedding! It comes as no surprise because they only knew each other for 2 months when they got married; then, he met the accident 7 months later. Still, Matt was glad he married her for the story would have been different otherwise.

Today, he can walk by himself, drive a stick shift, play scrabble, and make a joke but he still could not recall his wife and their wedding. Still, Danielle does not mind. 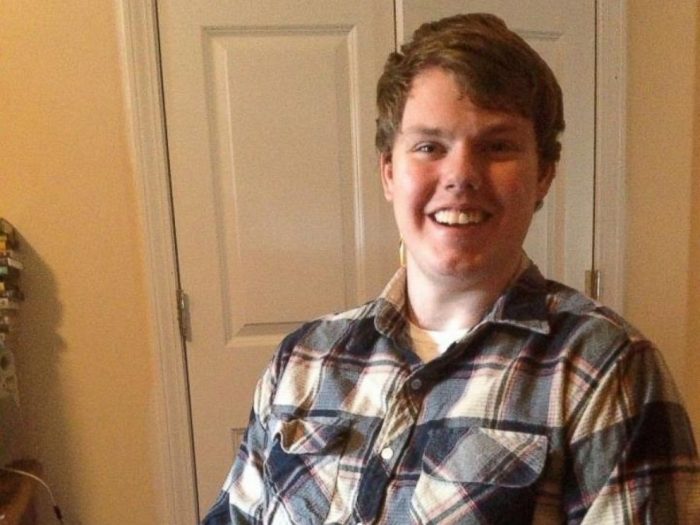 Matt still has no long term memory but has regained use of his body
Photo credit: Facebook/Matt Davis Recovery

The practice of euthanasia or mercy killing is legal in some parts of the world. It is a subject of many grand debates, especially because it involves intentional killing of a person to supposedly ease pain and suffering.

The debate lies on several points, including how exactly do we know if the person’s consciousness is still in the body and whether there really was no chance of the person surviving.