Weddings can be expensive events, with many spending at least Php100,000 on their dream event. A lot of couples even spend much more than just a couple of hundred thousand pesos!

But even the simplest weddings can cost a lot. One woman complained after her brother’s wedding because she felt that it was unfair for the church to charge extra for the design, only for the church to be decorated in dismal décor.

According to Estela Puso, her brother got married at a church in Bagong Silang, Caloocan City. 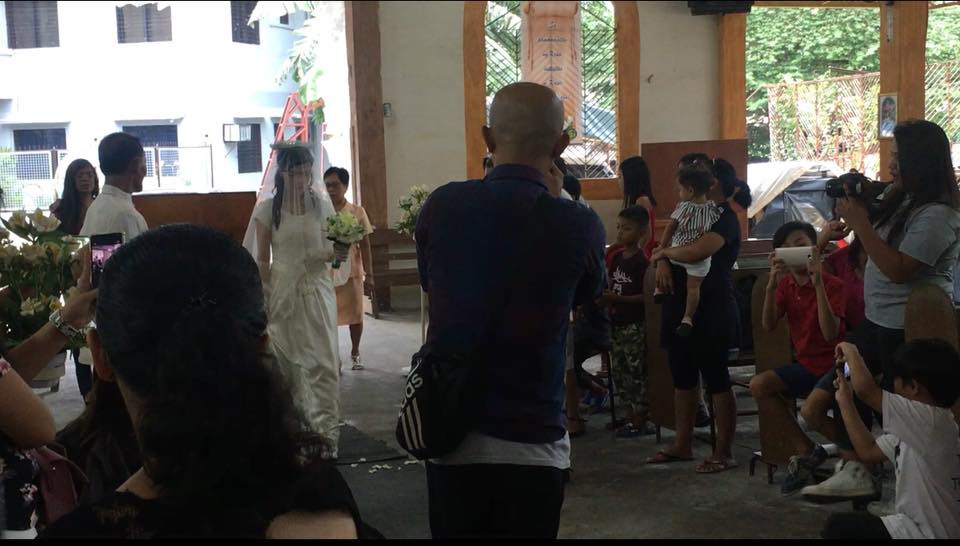 The church charges Php2,000 for the wedding but told them they can simply add Php5,000 for the design which they promptly paid.

But on the wedding day, the family was surprised to see the rather dismal decoration inside the church. Estela mused that she was not sure whether the carpet was really supposed to be two-toned or if the church just ran out of cloth and used the two cloths together. 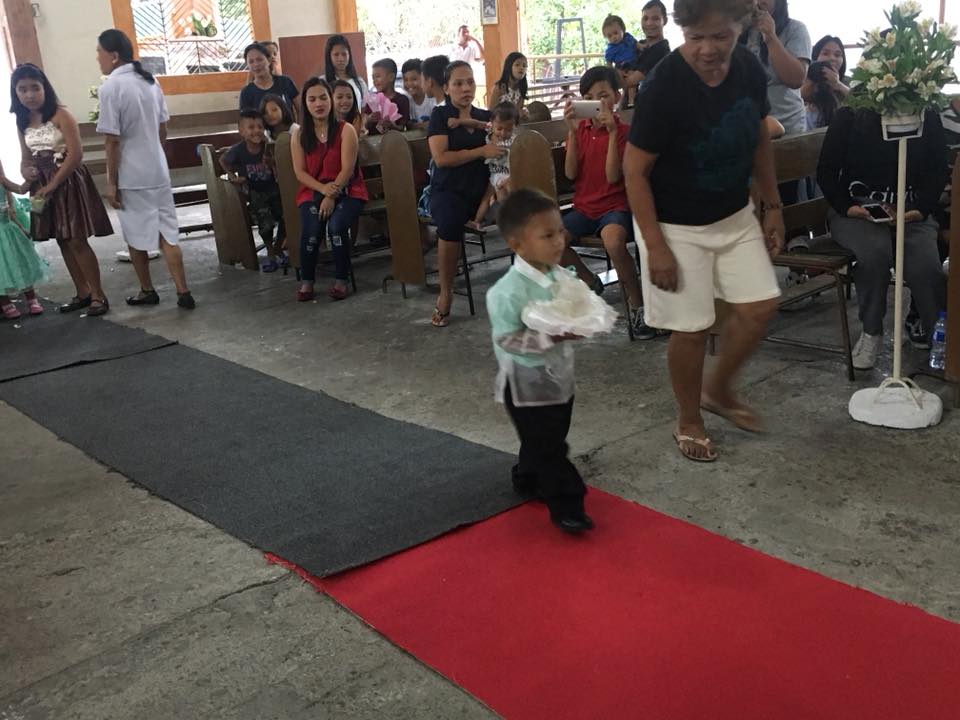 Looking at the photos she shared on social media, though, the carpet clearly does not look like a cleverly designed two-toned cloth but just two pieces put next to each other.

The flowers appeared to be just scraps from Divisoria, Estela alleged. She also added that the altar was bare. 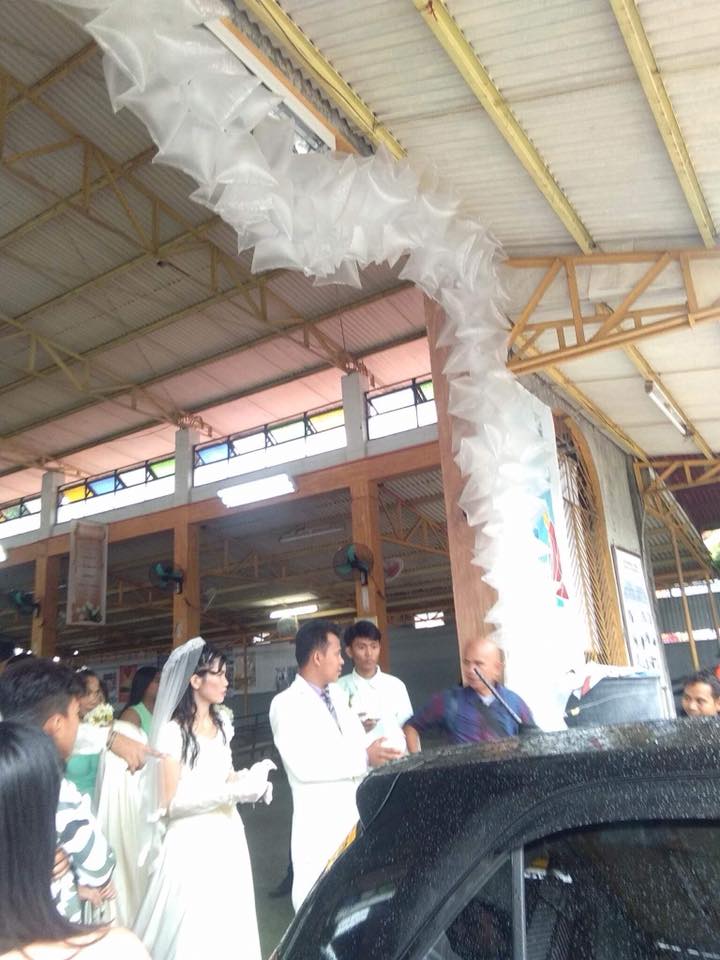 The worst part about this whole church décor thing is that the supposedly beautiful arch at the entrance was made of plastic bags masquerading as balloons! How cheap can that get, really?

But while many agreed with Estela that the plastic bag balloons were ugly and certainly unfit for the occasion, many bashed her for complaining. After all, everyone knows weddings are expensive events and decorations are costly as well – what can you really expect from decorations that cost Php5,000, anyway? 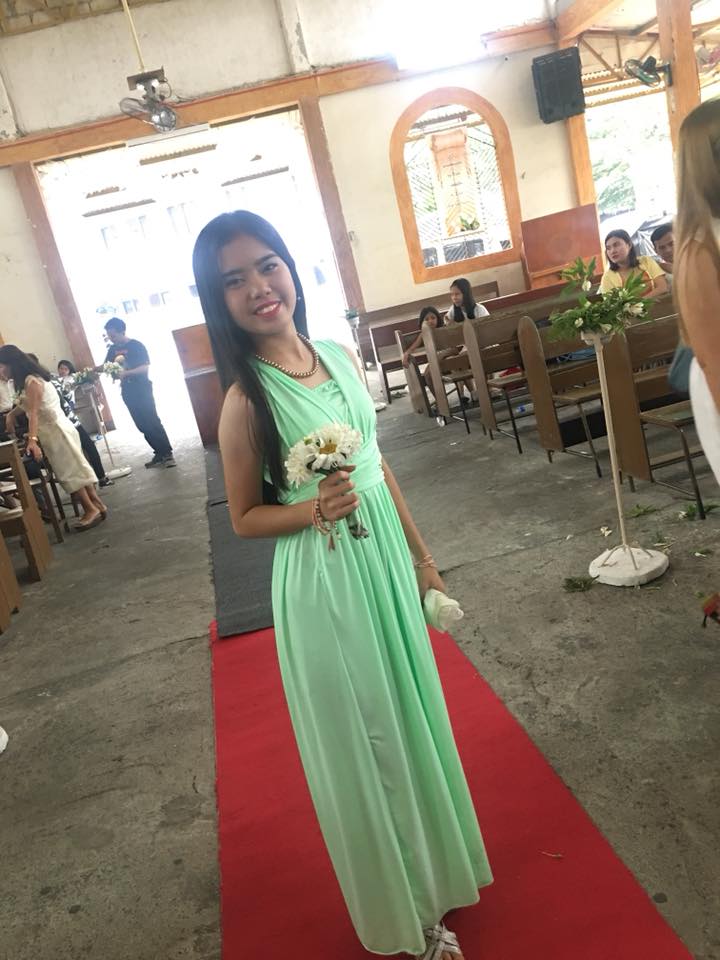 We could agree with netizens who slammed Estela but while Php5,000 can’t really buy truly awesome decorations, they could have at least bought a dozen or so of real balloons, not hundreds of fake plastic bag ones!