If you give a gift to someone, whether your girlfriend, wife, friend, co-worker, family member, or even a stranger, you should know that a gift is something that you had freely given and is now owned by that person – even if the relationship turns sour!

After all, it was a gift, not a loaned item.

One guy didn’t receive that memo, though; so, when he and a girl named Hannah Hernandez broke up, he would soon message her to give back the teddy bear he gave her – so he could give it to his new girlfriend! Oooops. 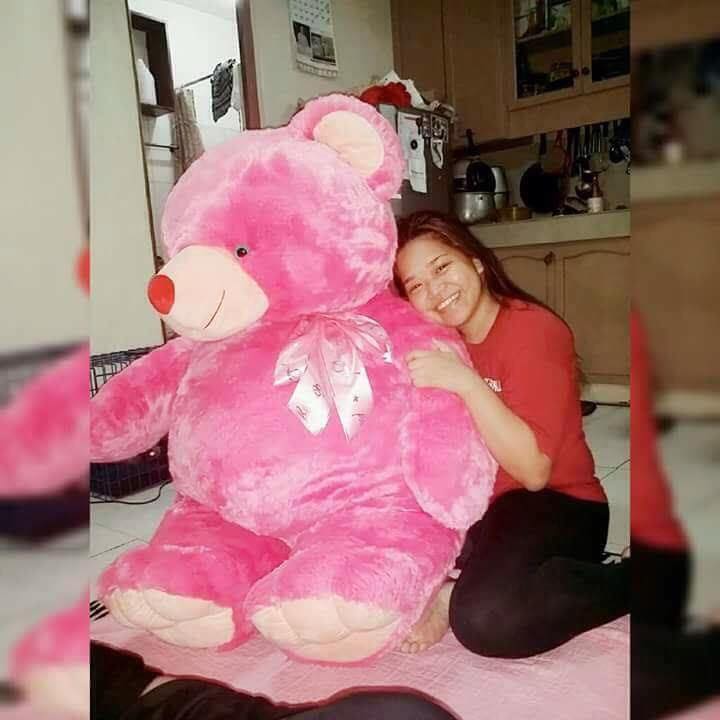 Pissed off and amused at the same time, Hannah decided to post the guy’s messages on Facebook as she announced that he could get back the teddy bear anytime he wants to, saying she is making the announcement as she might not be at home when he goes there.

In his messages, the guy requested Hannah to return to teddy bear, telling her it was expensive and that he had no money to buy another one for his current girlfriend. What a cheapskate!

Netizens couldn’t help but comment on the post, saying she was better off without this guy who didn’t know how to respect girls. Many hoped the new girl sees Hannah’s post and rejects the gift – after all, why would this guy give her something that he had already given (and taken back) from his ex-girlfriend! 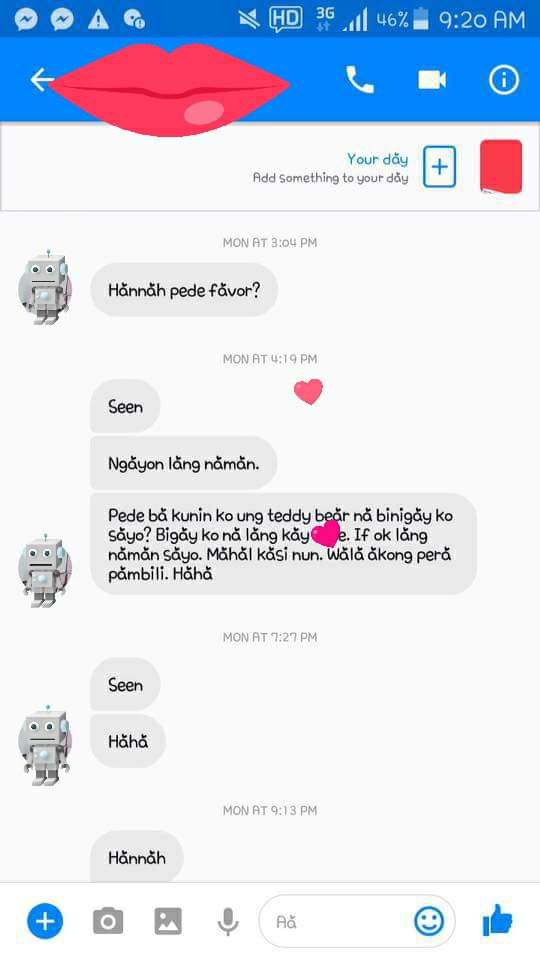 Needless to say, the post went viral and has garnered over 35k reactions, 18.7k shares, and 2.2k comments – we’re pretty sure whoever this new girl is, she knows this is the bear her boyfriend’s going to give her… Uh oh.