Home
Business
The “Pork Princess”: She Quit School to Become a Butcher!

Can you imagine a gorgeous lady butchering and selling meat in the market? Well, I can imagine the selling part but butchering is a different thing. However, there’s this gorgeous lady who quit school to become a butcher in the wet market! Unbelievable, isn’t it?

It might be hard to believe but 25-year-old Charlene Chang left Fu Jen Catholic University in Taipei, Taiwan, where she was studying as a philosophy student to take over the family business in the market. The family has a stall at Dongmen Market where they have been butchering for three generations. 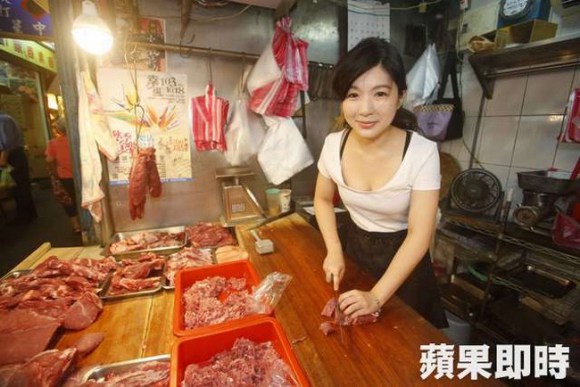 Charlene is the least you would expect to be in that wet, foul-smelling part of the market yet this beauty does not seem to mind. She could possibly land a high-paying job at a high-end office in the center of the city or try a modeling career yet this beauty chose to do a menial job that surprised everyone. 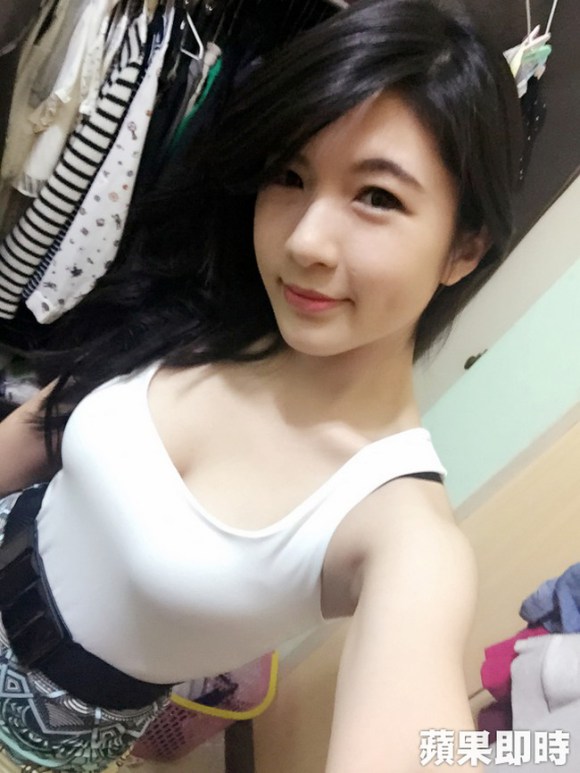 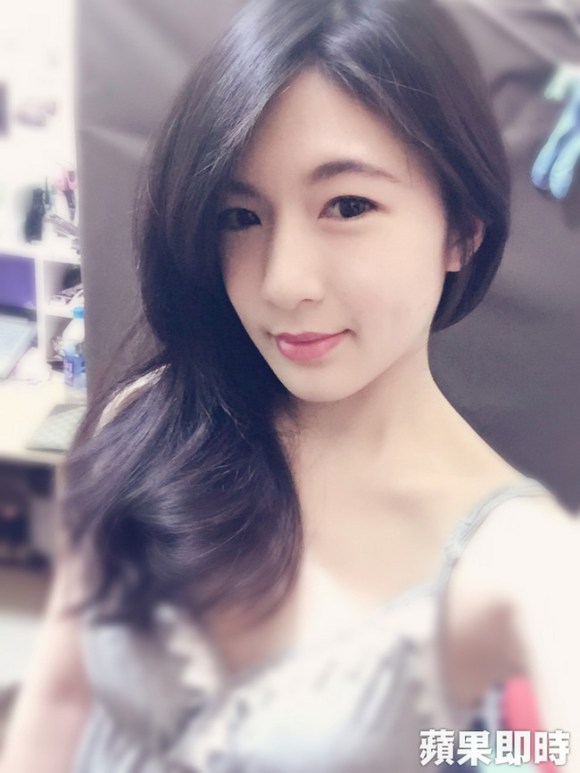 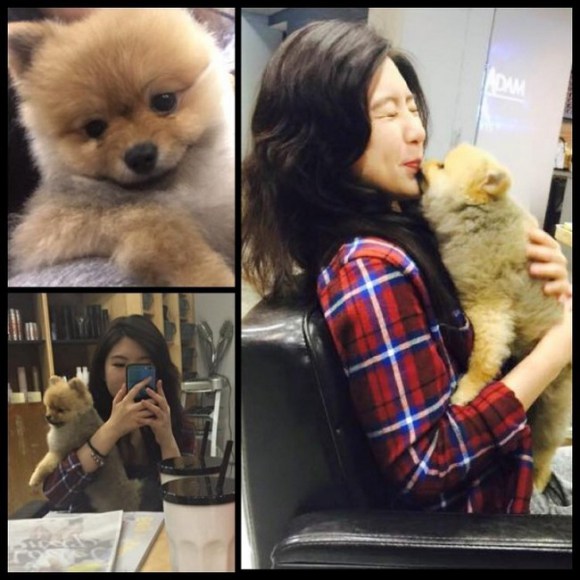 This slim beauty grew up watching her grandmother running their shop; so, she believed she can also manage the business just like her aging grandma. 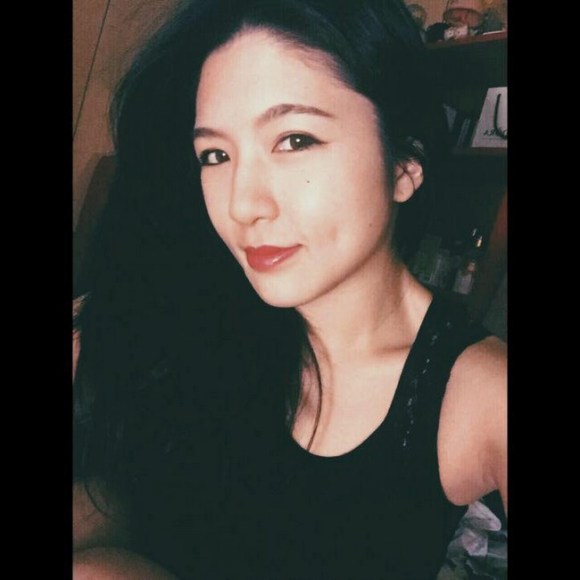 These days are getting tougher for sellers in the wet market as many people now prefer buying in air-conditioned supermarkets and grocery stores but when people soon learned about the beautiful butcher in the wet market, customers begin to flock the stall. 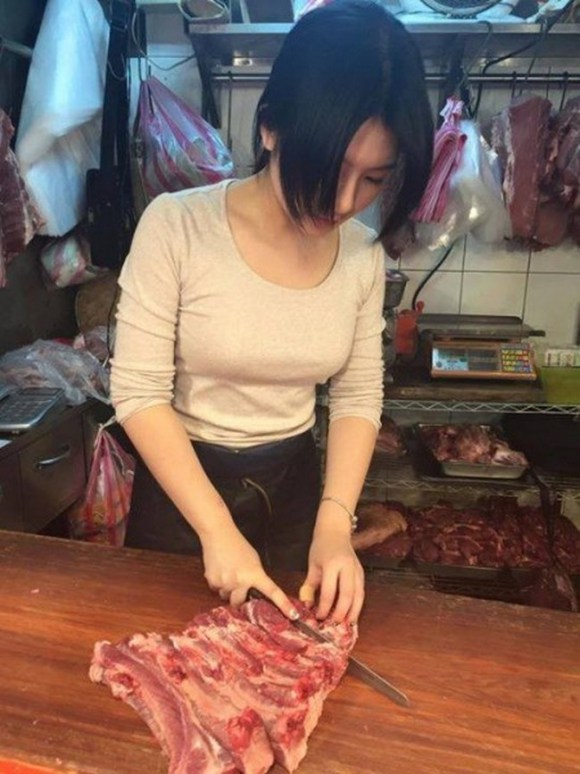 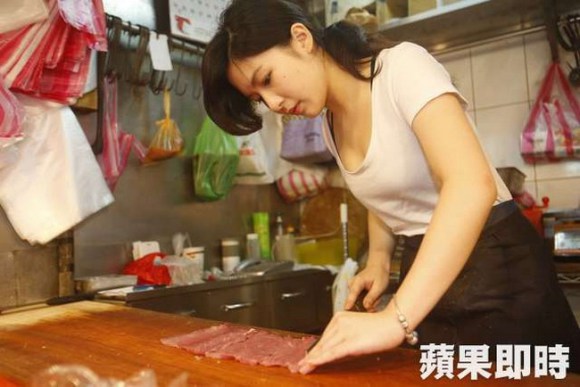 A lot of men soon became regular customers and competed with one another as they jostled for the chance to be that guy she would give her number to. Many even boldly asked how much pork they must buy so they could get her number – but Charlene would only laugh. There were also many mothers and grandmothers who would ask about her relationship status in hopes that she’s still single so they can marry her off to their sons or grandsons!

Their wet market stall has become so lively with everyday suitors and hopeful mom/grandma-in-laws-to-be that Charlene soon earned the moniker “Pork Princess” and “Pork Babe”. Her reaction to this? Laughter as she said, “There isn’t a single name with ‘pork’ in it that sounds nice, it feels greasy.” She also admits in an interview with Rocket News 24 that she feels awkward about the attention she is getting from guys and the old ladies but hopes she can meet her prince charming on her own.