We hear a lot of stories about netizens’ bad experiences with online stores but because many of us have also tried buying online and got the right items, as posted by the seller, these stores continue to thrive and are still popular among buyers.

Lazada is among these stores. It is one of the most popular online stores in the Philippines and many parts of Asia. While the store has been bombarded with a lot of complaints from unsatisfied buyers who got items different from what they ordered, many continue to praise the company for allowing Filipinos to enjoy the convenience of online shopping from the comforts of their homes. 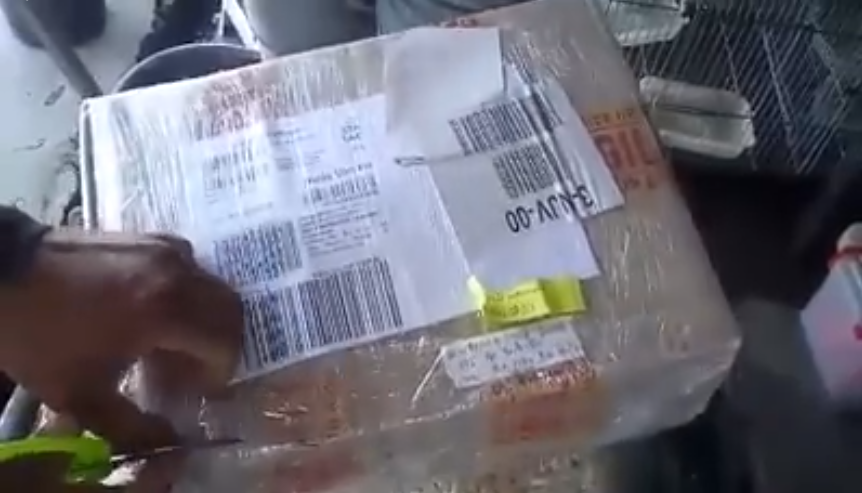 One netizen recently ordered a Lenovo tablet worth Php12,000 from the store but received a bar of Surf laundry soap, instead. This netizen took an ‘unboxing’ video of the order.

The box was rather too large to be used for just a tablet but perhaps the seller wanted to cushion the item because it’s fragile, eh? Seeing the large box, however, the buyer grew suspicious and took a video of the unboxing. 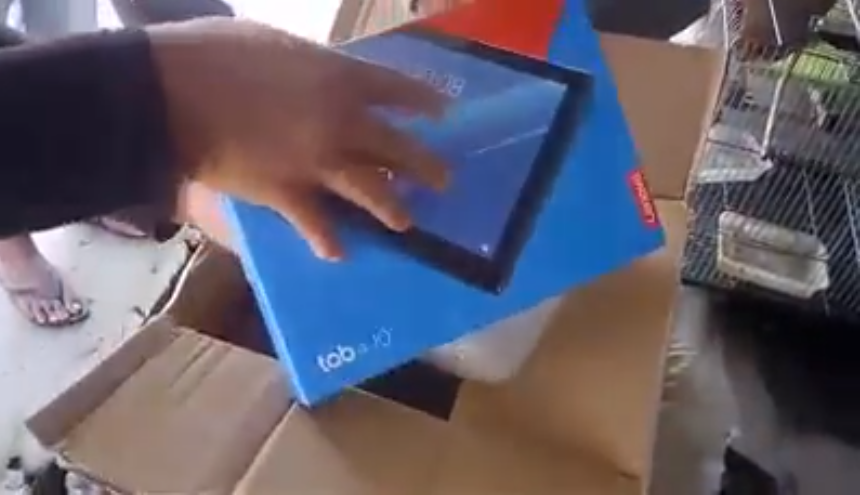 Their faces were not revealed in the clip but someone could be seen opening what appears to be a sealed box.

Inside the plastic was an ordinary box. Upon opening, the box had foam cushions placed above and below a smaller box that appeared to be an authentic Lenovo tablet box. But when this smaller box was opened, only a bar of Surf laundry soap was inside! 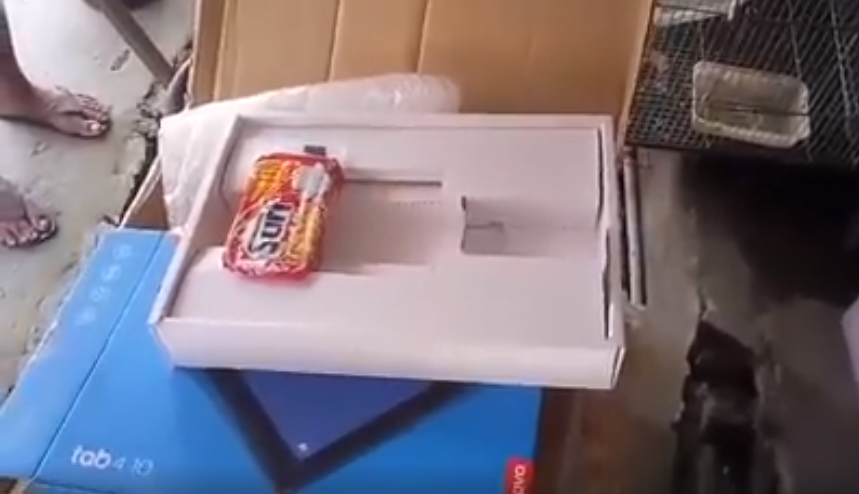 A lot of netizens thought the video was fake, however, because the people in the video appeared to already know what’s inside the box even before it was opened. Also, when the box only contained a bar of soap, they didn’t even react!

Do you think they just faked the clip? Check out this video: