What would be scarier than an attack from a terrifying human-like creature that appeared all of a sudden while you are busy working? I just can imagine the terror felt by the Indonesian workers in a plantation in Sibu, Sarawak in Malaysia.

According to The Dailypedia, the workers were busy in the plantation when the creature appeared all of a sudden and tried to attack them. Scared but also worried about their lives, the workers began to beat the creature until it lost consciousness. 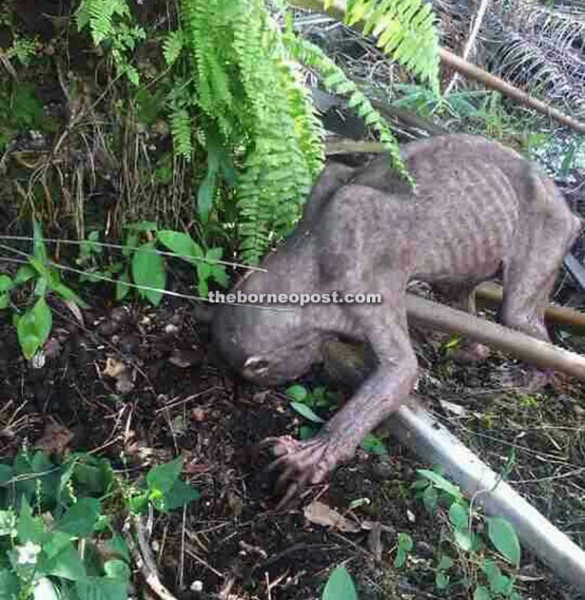 They were not sure what the creature was, whether it was something horrific that would eat people or a harmless animal but they were simply acting on instinct after it attacked them.

The workers did not kill the creature, setting it free and pushing it towards the jungle when it regained consciousness. It appears they made the right decision because a Sarawak Forestry Corporation (SFC) spokesperson later identified the creature as a sun bear with skin disease, reports Borneo Post. 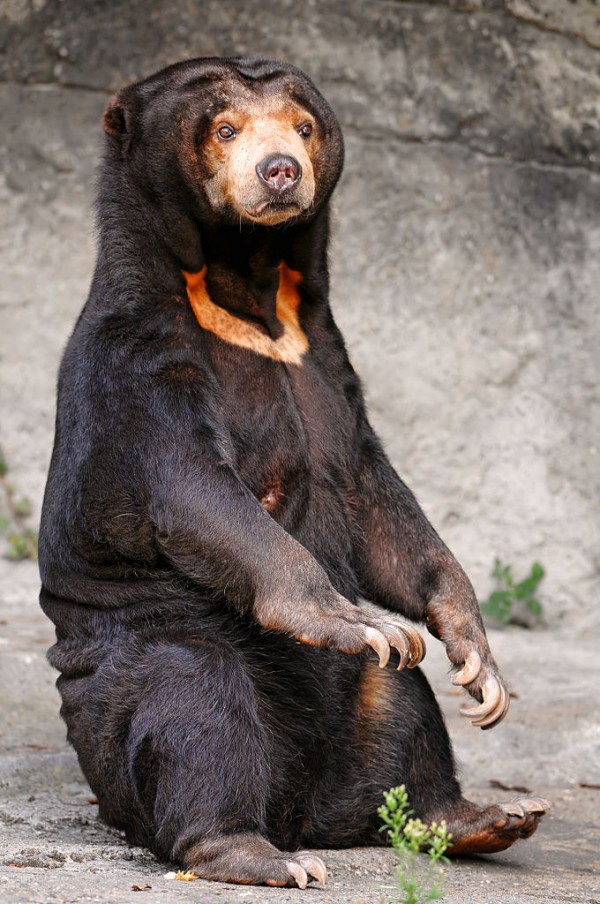 The sun bear is a lovely creature with black fur and a distinct orange collar. The creature in Sarawak did not have any fur, looked like it was just bones and skin, and was truly terrifying – very different from the cuddly-looking sun bear. However, if it was really just a sick sun bear, then it does not deserve to die.

The local authorities said the sun bear is not only suffering from skin disease but was driven away from its natural habitats by the floods. When the floods subside, members of the Swift Wildlife Action Team (SWAT) will attempt to rescue the creature so this can be treated else it dies in the wild because of its disease. 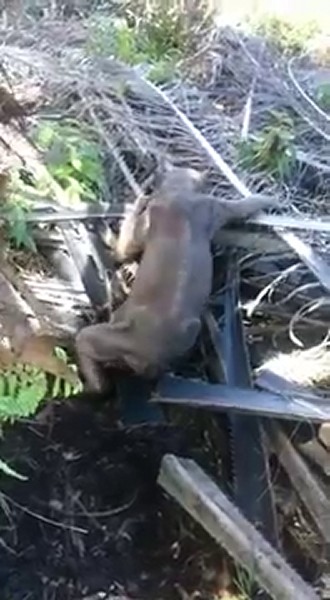 Netizens had plenty of theories as to the identity of the creature, saying it could be an “aswang” or ghoul especially because it tried to attack the workers. Creepy, isn’t it? Thankfully, this might really be a sick sun bear, so we could all breathe a sigh of relief.

This bear is not very well known across the world, especially because it can only be found in the tropical rainforests of Southeast Asia. It also has a very low population, especially when compared with other bear species.

These cuddly-looking bears are actually omnivores that feed on insects and fruits, so the workers in the Sarawak plantation had no need to worry because the animal does not eat people. However, animals – bears and other species – are known to attack when cornered or when they feel scared. 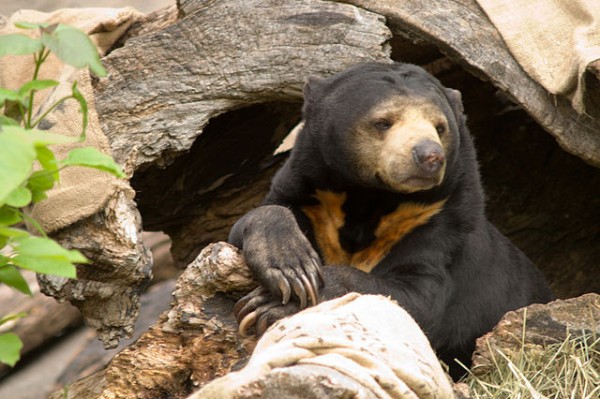 The dwindling population of sun bears is attributed to commercial hunting and the loss of its natural habitat. Just like the Sarawak creature who might have been trying to escape its flooded habitat, many sun bears are forced to flee because of heavy deforestation, plantation development, and natural calamities such as floods and forest fires.
Share
Tweet
Pin
Share
Tags:cute sun bears, sun bear, sun bear attacks workers, Terrifying Creature Appears in Plantation and Attacks Workers, Terrifying Creature that attacked Plantation workers identified as sun bear