A 28-year-old overseas Filipino worker (OFW) whose child was hospitalized last week is now in critical condition after jumping from the 5th floor of the building in Saudi Arabia where she was working in, but she claims she was just sleep walking at the time and was not planning on taking her own life.

In a report posted on the Facebook page of Bombo Radyo Koronadal, the OFW was identified as Gina Uday Monpon who hails from Brgy. Kematu, Tboli, South Cotabato.

Her father, Federico Monpon, was emotional as he asked assistance from the radio station. 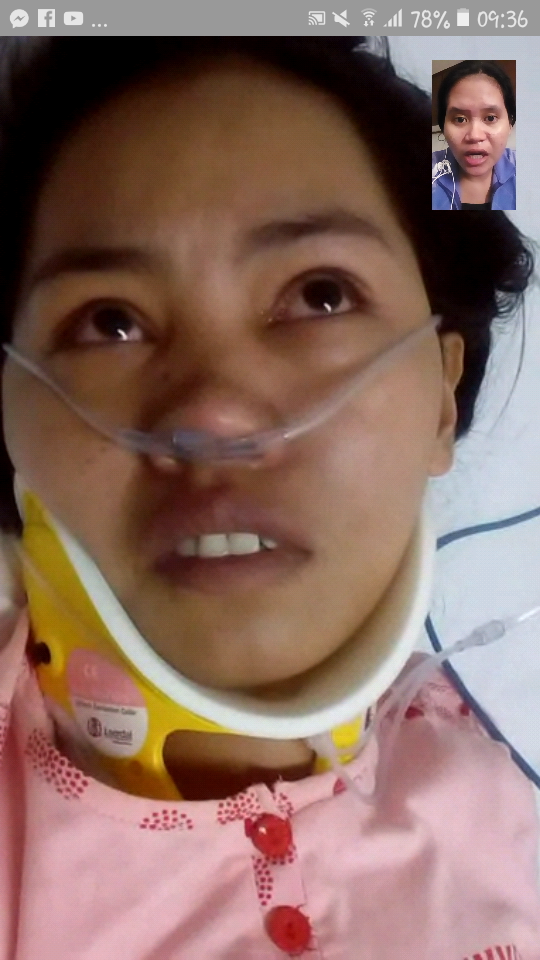 According to Tatay Federico, Gina had only been in Saudi for about 5 months when the incident happened. He said that Gina is married with three children but one of the kids was hospitalized just last week, causing problems on the OFW who felt the need to go home so she could personally care for the sick child.

Gina’s father said she had no problems with her employers and didn’t have any complaints with her work in Saudi. But when he talked to her about her current situation, asking why she jumped from the building, Gina reportedly told him she wasn’t trying to end her life but was sleep walking at the time.

Based on witness accounts, she was found wandering at the 5th floor of the building she was working at before suddenly jumping to the ground. She sustained injuries on her feet and spinal cord from the fall. 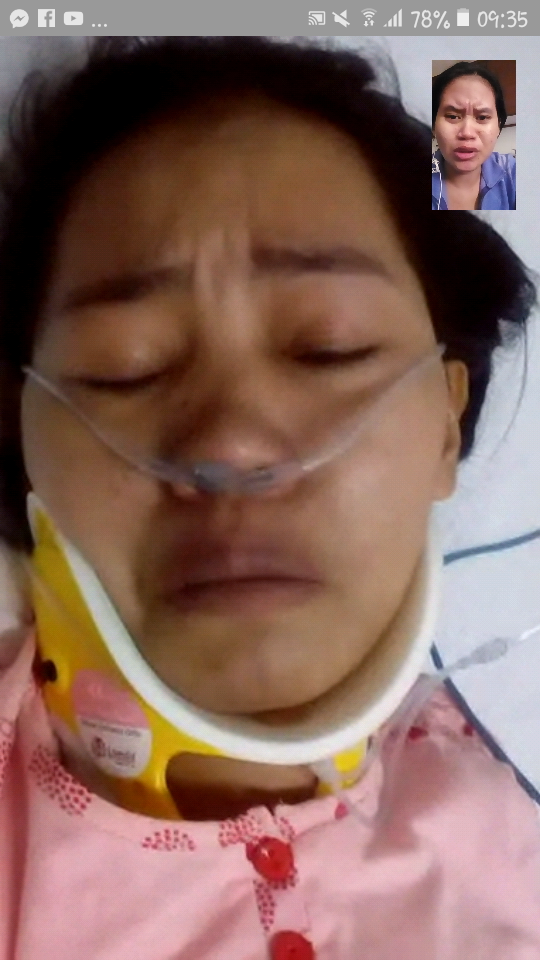 Instead of taking pity on the troubled domestic worker, however, her employers refused to pay for her hospital bills; thus, her father was forced to ask help from the radio station, knocking on the hearts of kind netizens to help them pay for Gina’s treatment.

Many netizens commented on the report, saying Gina should have told her employers about her child’s situation as they might have been more helpful and understanding to her.