Home
Technology
Teacher in Ghana Draws MS Word on Blackboard, Because School has No Computers

In today’s modern world, it is almost impossible to imagine life without computers and smartphones but there are actually many parts in the world where these gadgets only exist on paper – or on one creative teacher’s blackboard!

A teacher in Ghana named Owura Kwadwo Hottish recently went viral for his rather unique approach in teaching his students about computers.

While Kwadwo has used a computer in his studies, the school where he is teaching was so poor that they don’t have a computer for the students to use. But he still wants his students to learn about computers; thus, he did something that only the most dedicated and creative teacher could ever pull off: he drew ‘screenshots’ of MS Word on the blackboard! 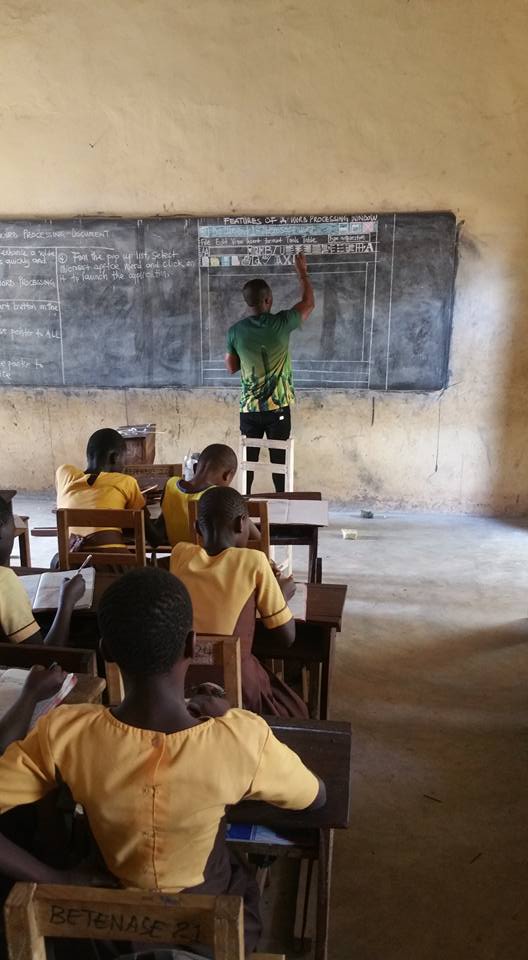 You’ve got to give this teacher props for his creativity, especially because the drawing must have taken him hours to make – and he could have done it faster if he used a projector or gave the students printed handouts but those are most likely not available to them as well.

Kwadwo’s impressive drawing and its rather sad background had made the post go viral, with people praising him for his creativity but also making many realize just how blessed they are despite their current situations. 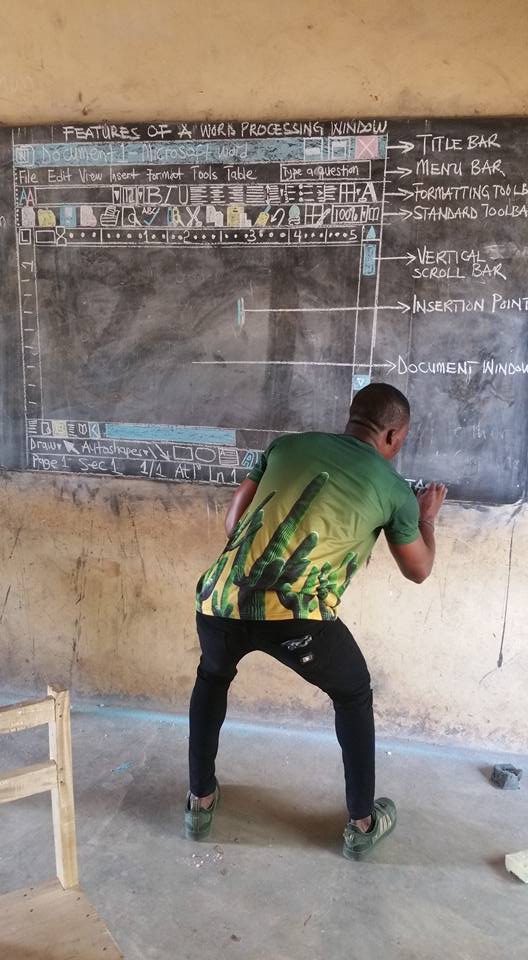 This committed teacher is truly one of a kind.

Many people are commenting that it’s a good idea to get this teacher a laptop so he could teach his students the lessons in a better manner even if the school does not have electricity to power up a regular desktop computer. 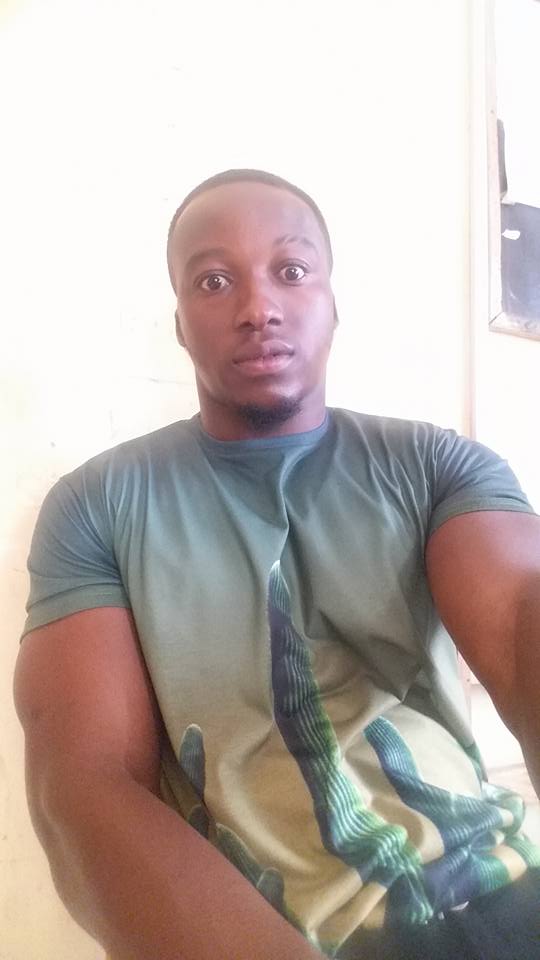 We do hope that Kwadwo’s students learn a lot from his drawings even if they can’t use a real computer yet but we are also hoping his story would serve as a lesson to many students around the world to appreciate what they have and to learn as much as they could with the resources they have at hand.