Minu Pauline is a business owner with a good heart. She runs Pappdavada, a popular restaurant in Kochi, India, and she came up with a great solution to address hunger in the area.

What Minu did was to put a refrigerator outside her restaurant where customers can put their leftover food for the needy to get. She began the project just last March 23 and so far, the response has been overwhelmingly positive. Aside from her customers, the community has pitched in as well. 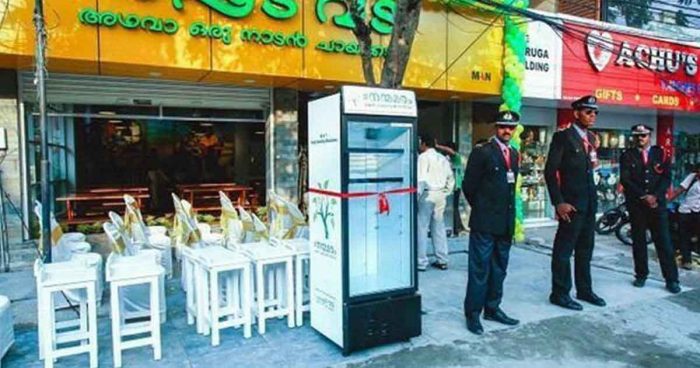 The fridge is out in the open, 24 hours a day, 7 days a week. Anyone can get food in there without any questions asked. Also, those leaving food are encouraged to write the date they left the food so that others are aware about it.

However, the foods usually do not last long in the fridge as the hungry and homeless get them right away. 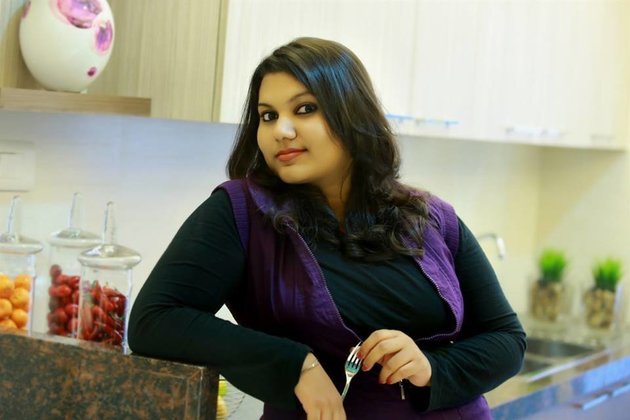 In an interview with The Huffington Post, Minu said that the fridge has to be restocked regularly, despite the numerous donations they’re receiving. On a daily basis, she has to add at least 75 to 80 portions of food from her restaurant.

The Pappadavada owner got inspired to pursue the idea when, late one night, she saw a woman searching a trashcan for food. As she watched the lady, a thought struck her “that the woman had been sleeping and was woken up by her hunger, so she had to go in search of food instead of sleeping.”

Her conscience was bothered as she realized that her restaurant cooked a lot of food that day – portions of which could’ve easily been donated to the woman. She decided she would avoid waste from then on. She then placed the fridge outside her business and nicknamed it “namna maram” which means “tree of knowledge.” 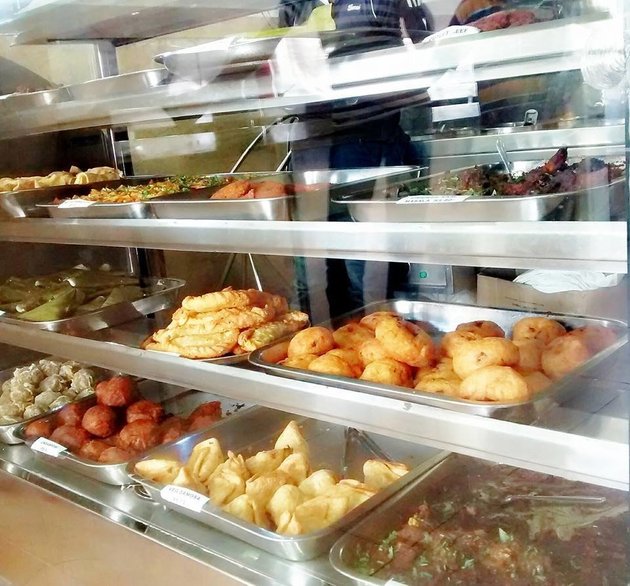