When you say “BPO” (as in business process outsourcing), one often imagines a large office with an open layout, filled with hundreds of computers, and situated in a big city like Makati (Philippines) yet such scenario has changed in recent years and could already mean any office – a table in someone’s house, inside a coffee shop, or even in an internet café.

Just as long as the place has internet connection, the BPO industry is thriving, especially in the Philippines where BPO jobs abound.

In fact, there is a thriving BPO industry in a rural place in Mindanao where several managers and workers focus on BPOs at night or during their free time but they spend their days working in their farms! 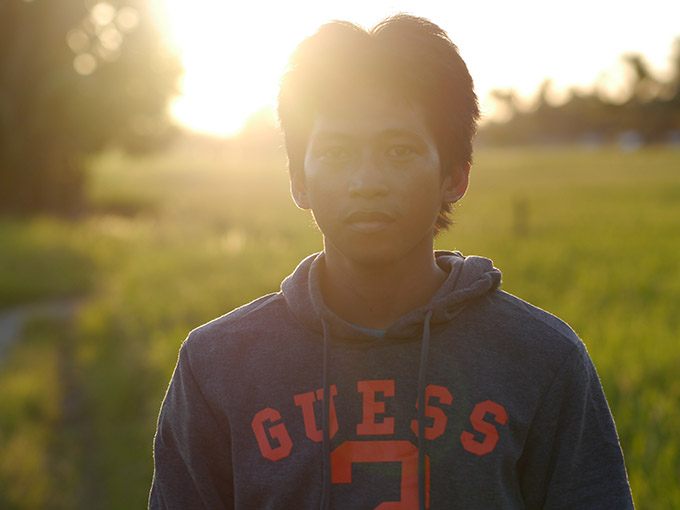 In the municipality of Kapatagan in Lanao del Norte, Mindanao (a place you probably haven’t heard of because it is a small, highly rural and agriculture-dependent town), there reside a number of young minds who have grown up in the farm and continue to make a living as farmers.

They raise pigs and other livestock, they grow rice and various crops, they have fruit-bearing trees, etc. By day, these young farmers work in their fields yet by night they turn on their laptops and work on projects in the BPO industry much in the same way their counterparts in the big cities!

With extra income ranging from Php8,000 ($170) to a month to Php100,000 ($2,150) per project, farmers/BPO managers like Nilyn Baterna were able to pay off their families’ farm debts, buy more lots and expand their farms, and improve their lives. 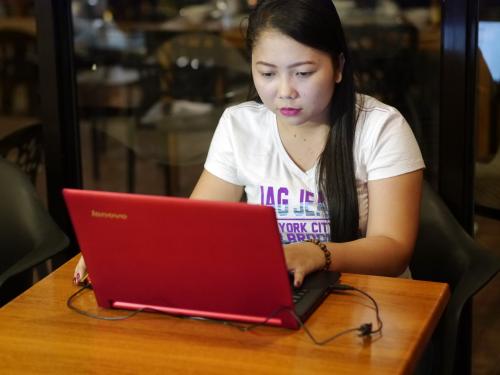 The industry has also given hope to school dropouts like Kristine Ohagan who quit school when she got pregnant; after giving birth, she began peddling food to make ends meet but such business only earns a few pesos. When she heard about the possibility of online work, she put her faith into the dream and bought a laptop computer on installment.

In 6 months, she was able to pay off the computer which was supposedly payable for 1 year! She is now one of the successful online workers in the area. She revealed to InterAksyon that she enjoys the online job because she could now eat delicious food (even bread which she rarely ate in the past since she usually had egg for lunch in school).