Losing the one you love is painful. It’s like you lose a part of you which will always leave a void.

Some people are lucky to be able to spend a lifetime with the one they love, and only lose them when they are already old, and they are lucky if they have already fulfilled their life’s purpose by them.

Unfortunately, there are those who are unlucky to lose a loved one while they are still in the early parts of their relationship or are just starting to build their lives.

This is what happened to a heart-tugging story that was featured in Kapuso Mo, Jessica Soho.

Aldrin Talplacido recalled how he met his wife Angel when they became classmates in college for one semester.

Angel was the princess of the school, almost everybody has a crush on her, including Aldrin.

He recalled how they first started to text when Angel passed around a slam book, that is when they started talking to each other until one day he just asked Angel if she can be his girlfriend. 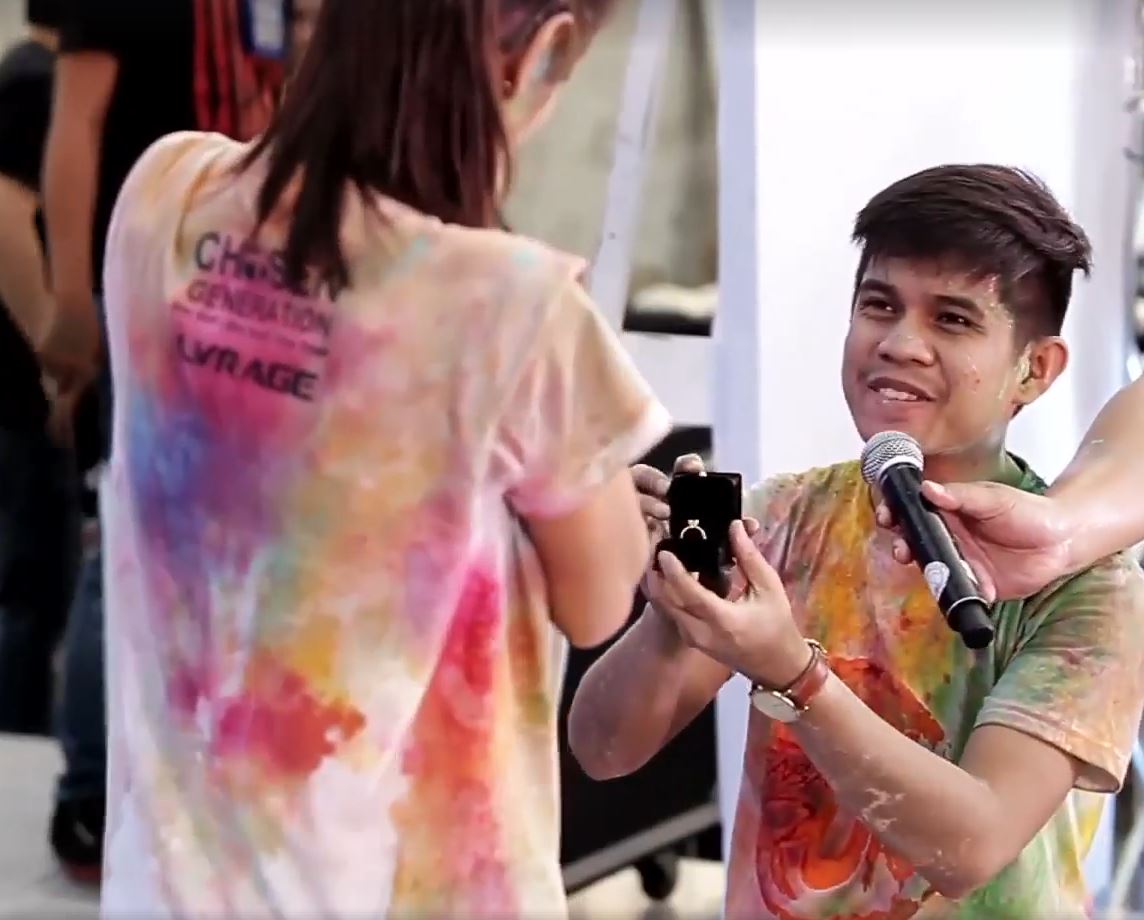 They eventually got engaged during a fun run in their area but separated a few months before the wedding. But as fate would have it, Aldrin courted Angel again, and they finally got married. 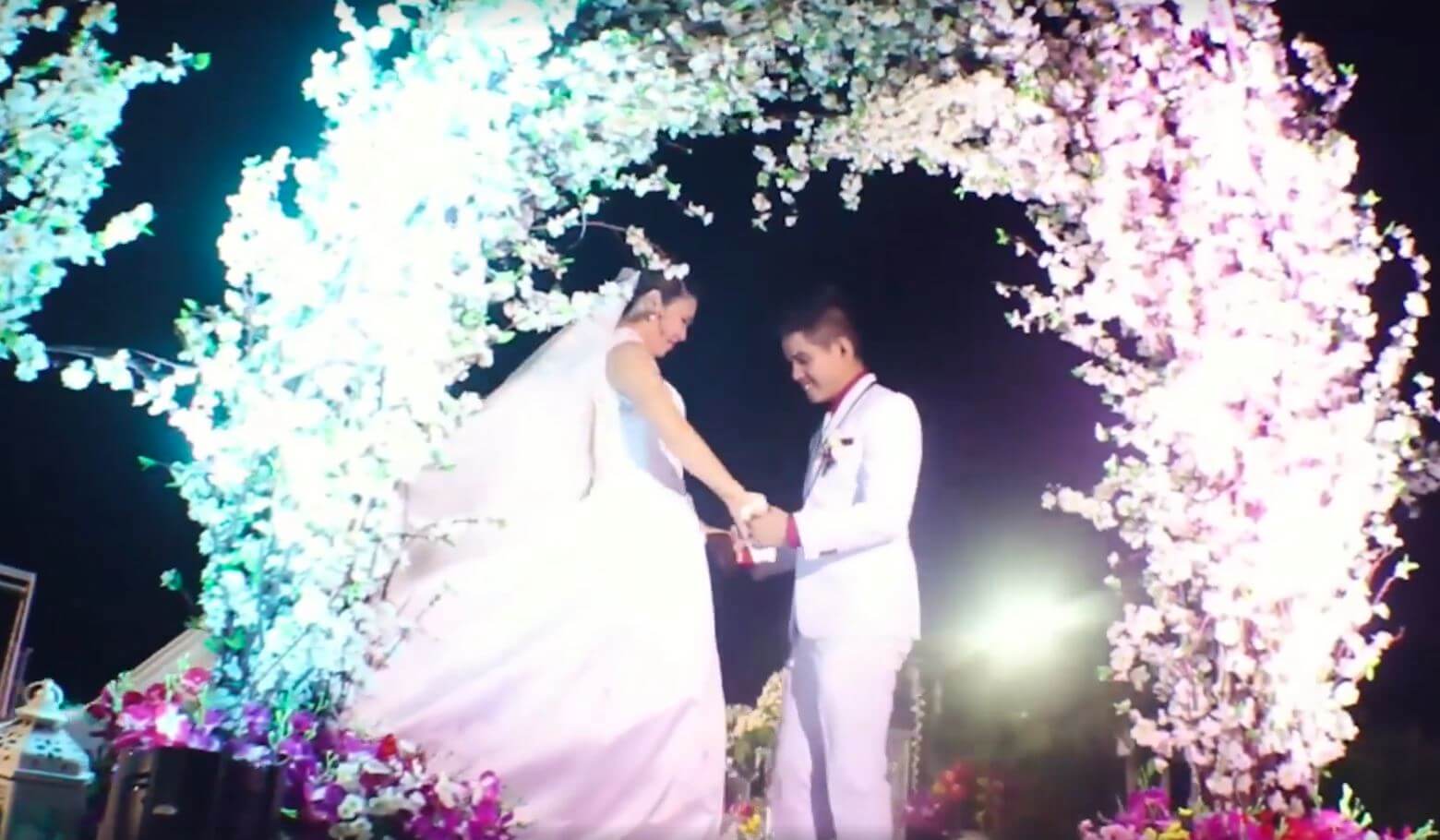 Sadly, tragedy struck the couple 8 days after their first wedding anniversary when Angel complained that she was having a hard time breathing and has chest pains.

She was rushed to the hospital and all the while Aldrin didn’t know what to do.

He recalled that one doctor said a few weeks ago that there is nothing to worry about, that everything is going to be ok.

But then he lost it when he saw the doctors panic. When they panicked, of course, he panicked too.

He shared how painful it is to hear Angel’s slow heartbeat and when it slowed even more until it stopped, he knew he lost Angel.

This is a sad example and lesson to all of us to treasure everyone around us, while they are still here.