A little baby was abandoned near a Jollibee store in Imus City, Cavite. While netizens were angry at the heartless parents who did this heartbreaking thing, many were all-praises to the crew who breastfed the poor, hungry child.

In a post that has gone viral on Facebook, photos of the abandoned baby and the selfless Jollibee crew were shared. 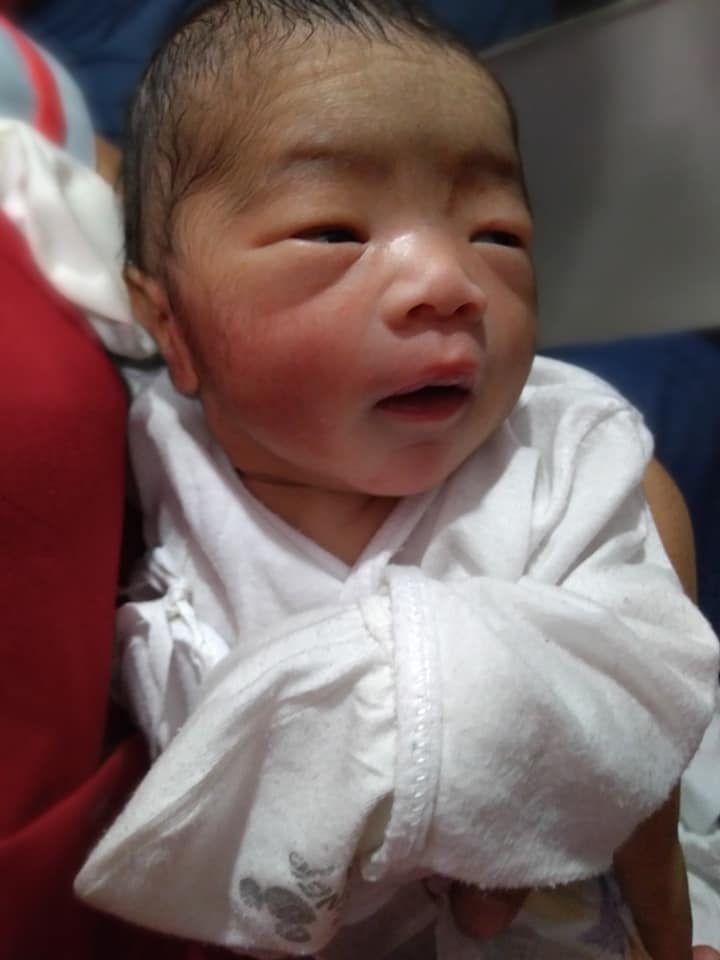 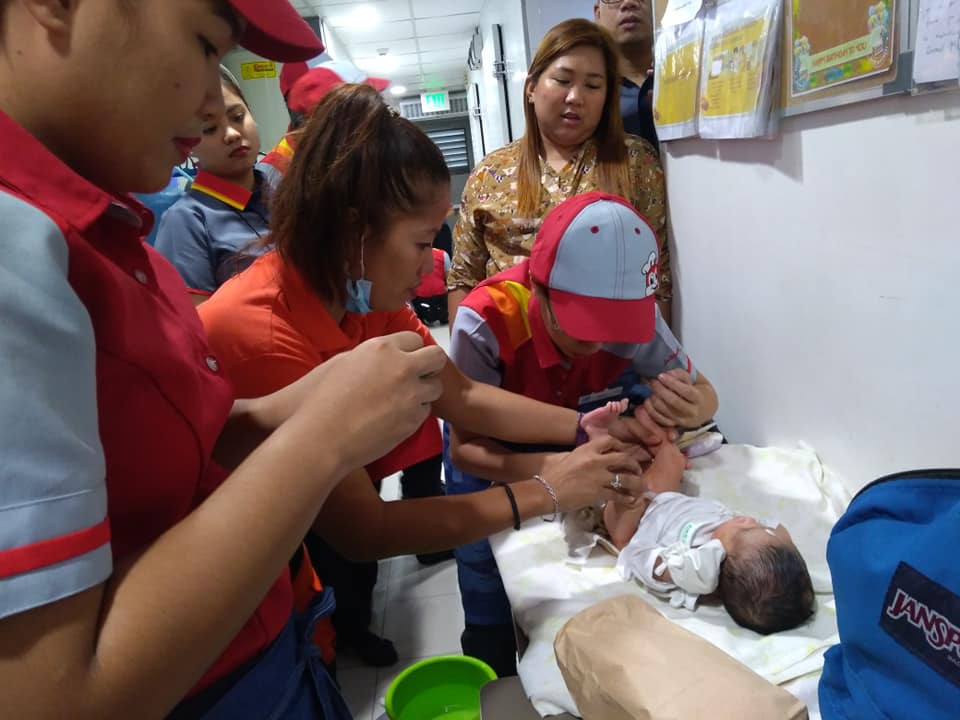 Upon close inspection, the Jollibee crew believed the baby was a newborn because its head appears to still have some traces of blood on it while the navel still appears to have a freshly cut umbilical cord.

Taking pity on the baby, team leader Nins Francisco Llovit and her team decided to clean the child up. But what really amazed netizens is that one of the crew breastfed the baby without hesitation. 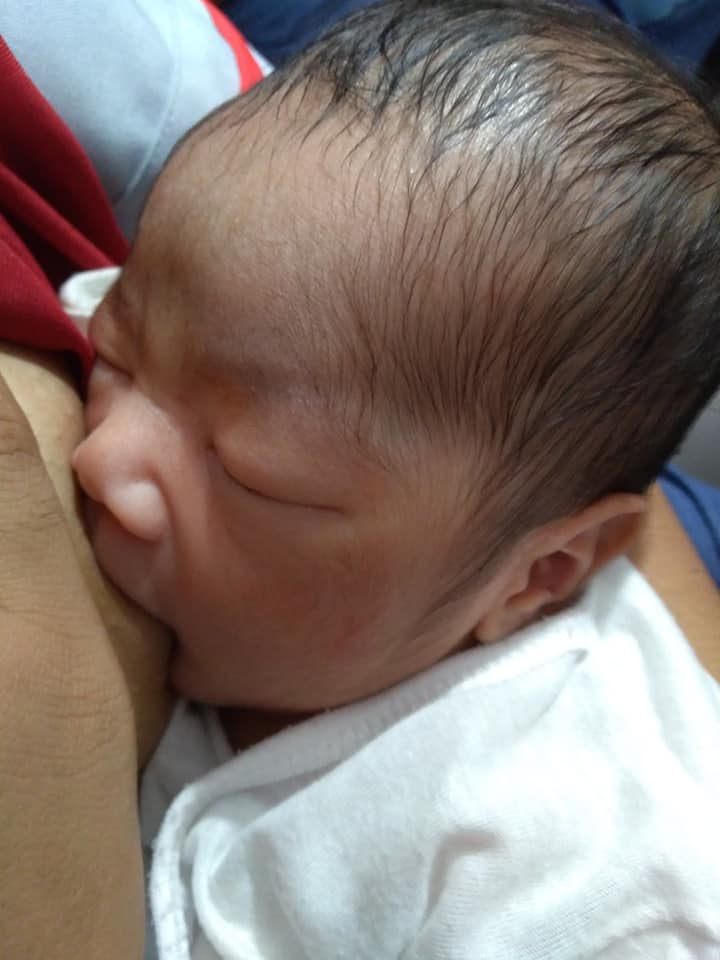 Of course, knowing that most business establishment these days have CCTV cameras, the identity of the people who left the child inside the store would be released soon but many were more concerned about what will happen to the baby now.

Many also said that the child should be given to those who really wish to have a child, and not given back to the parents who had so heartlessly left it at the Jollibee outlet. 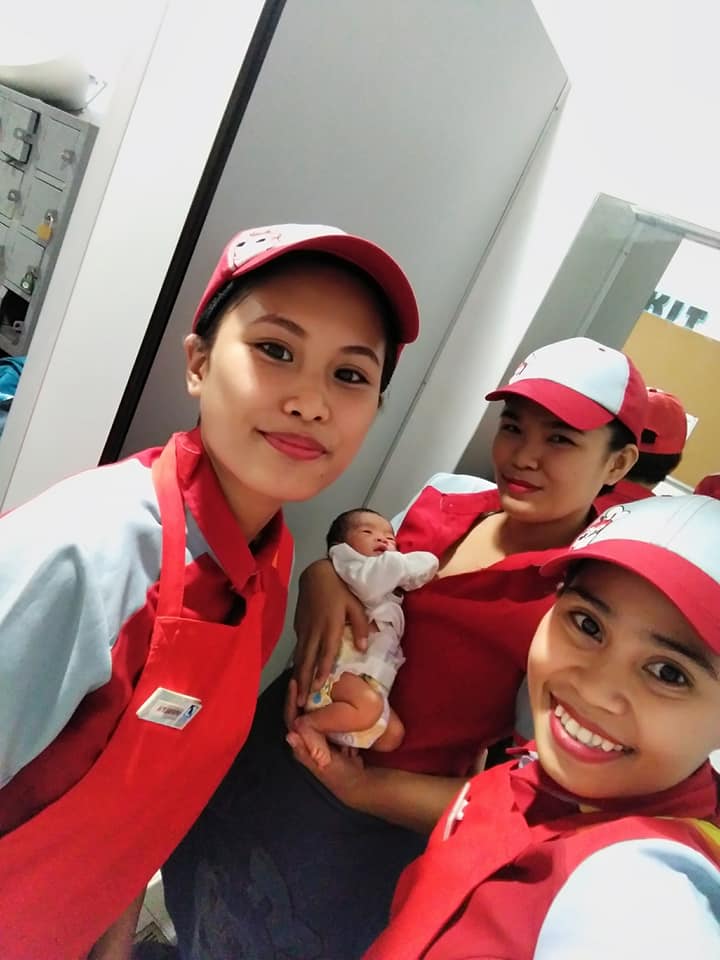 Right now, the child is well and has been turned over to the DSWD.