As shared recently by the Metro website, ABC 13’s Steve Campion immediately decided to jump into action when he saw a man attempting to get out of his sinking car during a flood in Houston. 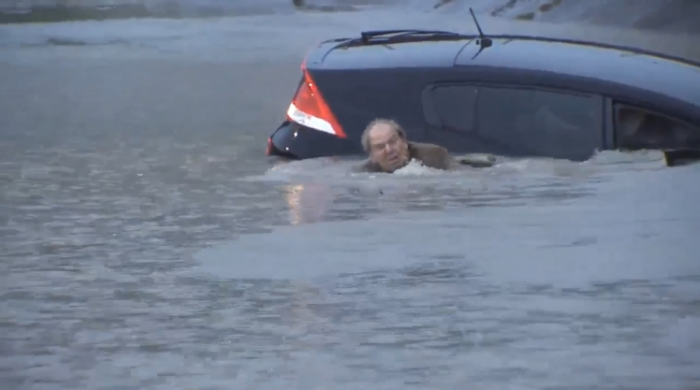 It was all caught in camera since Campion was reporting on a live TV broadcast when the incident occurred. He was covering the heavy flood that hit the area that morning.

The old man was seemingly unaware about how deep the water was and so Campion repeatedly instructed him “You gotta get out of the car.” When it appeared that the man was struggling, Campion wasted no time and rushed to him to help him out of trouble. 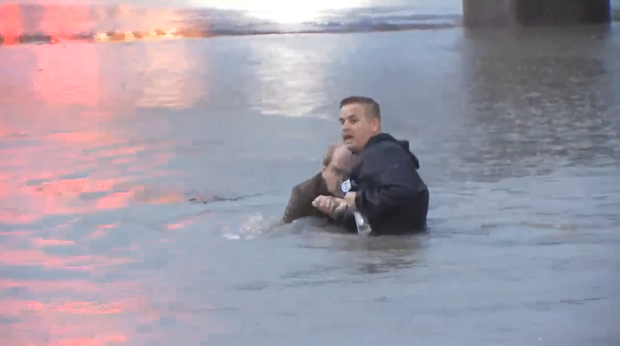 One thing that’s absolutely remarkable about Campion’s heroic act was how he did it like a total pro. He continued to report, still holding a microphone in one hand, while rescuing the elderly driver from the chest-deep flood. He carried on and finished his report despite the sudden interruption. 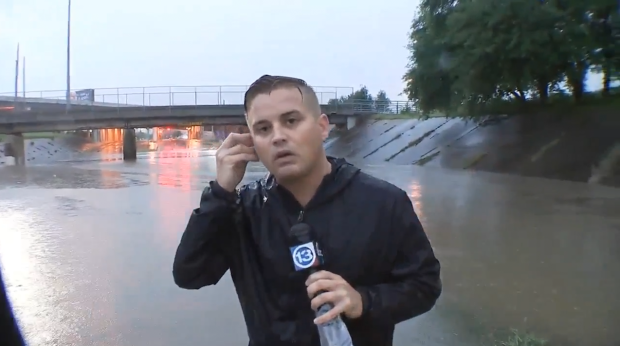 According to Metro, about 16 inches of rain fell in Houston over 24 hours. This led to classes being suspended as schools had to close. Moreover, hundreds of flights were cancelled at the George Bush Intercontinental Airport.

You can watch the video footage here:

Campion later interviewed the man who admitted that he did underestimate the water.

On the other hand, netizens who have seen the report have praised Steve Campion for his heroic deed. One commenter on YouTube wrote:

“Awww, that’s so sweet of [Steve Campion]… That man is someone else’s father or grandfather.”